Ashburton
1899
Photography.- Mr D. Jones, [David E. A. Jones?] a photographer of lengthened experience, and, as his work shows, of skill and taste, has taken over Mrs Robottom's Studio in Moore street, and announces his intention of carrying on business in those premises. He makes a specialty of enlargements, and a further specialty of photographing homesteads, villas, and cottage homes, and claims special facility in reproducing groups. Farmers and owners of live stock have frequently a desire to have anything good that they possess preserved in photograph, and in this Mr Jones claims ability to suit their wishes by the latest instantaneous process. As a means of introducing himself to the people he will for fourteen days take the portraits free of children under five years of age at the studio.
Ashburton Guardian, Volume XXI, Issue 5001, 28 December 1899, Page 2
Kaikoura
1910
Amberley
1913, 1914, 1915
Kaiapoi
1924, 1928 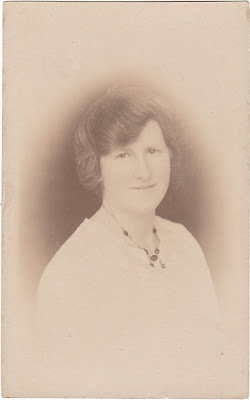 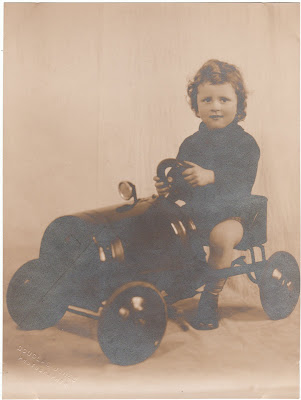 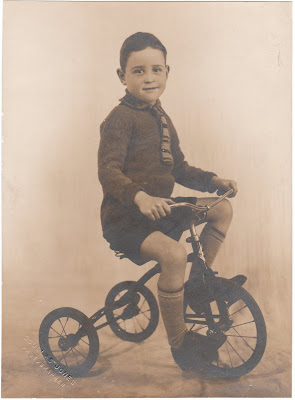 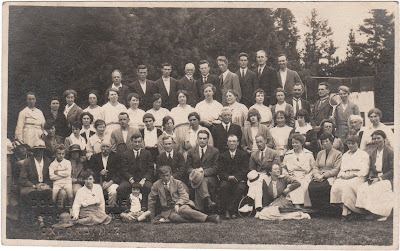 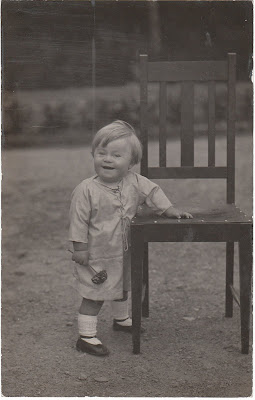 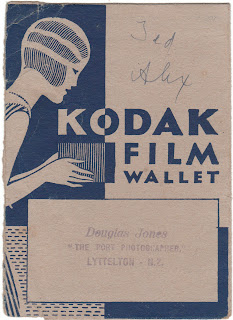 The bride, who was escorted by her father, wore an ankle-length frock of pale coral pick georgette, the waistline being defined with ribbon velvet and touches of orange blossom, while the long fitting sleeves were finished with tucks. Her long, embroidered veil was held in place by a circlet of orange blossom, and she carried a flower bouquet of pink roses and begonias.

She was attended by her sister, Miss Janet Jones, who wore an ankle length frock of pale apple green georgette with girdle of diamente. Her head-dress was of gold tulle with silver leaves, and she carried a bouquet of autumn-tinted flowers.

Miss Betty Green, cousin of the bridegroom,, was a dainty little flower girl, wearing a frilled frock of crocus mauve georgette, and wreath of pink and mauve hand-made flowers. She carried a posy of mauve and pink flowers.

The bridegroom was attended by his cousin, Mr O. Taylor, as best man. As the bride left the church she was presented with horseshoes by little Patricia Green and Barry Jones.
After the ceremony a reception was held at the Cadena. Mrs Jones, mother of the bride, received the guests wearing a black silk frock, with tailored coat of black wool georgette and small black hat. Her bouquet was of dark shaded pansies. Mrs J. McDougall, mother of the bridegroom, wore a Lido blue celanese frock relieved with fawn and a black hat. She carried a bouquet of autumn-tinted flowers. Mrs [?] McDougall, grandmother of the bridegroom wore a frock of black satin charmeuse, with silk repp coat and hat of black felt. At the reception, a vocal solo was sung by Miss E. Thorne.

When Mr and Mrs J. W. A. McDougall left for the south for the wedding tour, the bride was wearing a tailored frock of navy wool, crepe do chine with powder blue frilled georgette collar and cuffs, a black facecloth coat with skunk collar and cuffs, and a marigold felt hat.
Press, Volume LXVII, Issue 20218, 22 April 1931, Page 3
Posted by Early Canterbury Photography at 6:13 PM