Arthur John McCusker
Blenheim
The Exhibition of Industries and Art
Third Day. Continued Success
Sustained public interest is being manifested in the Marlborough "Exhibition, and yesterday a large number of people passed into Seymour Square. In the evening the avenues of the Exhibition building were crowded with sight seers; and at the same time a crowded audience occupied the concert hall... 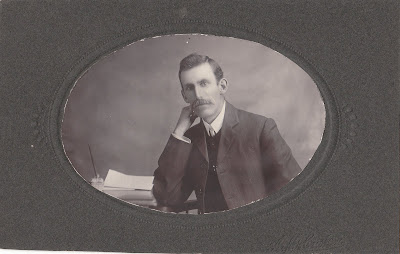 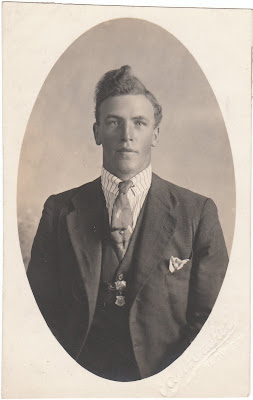 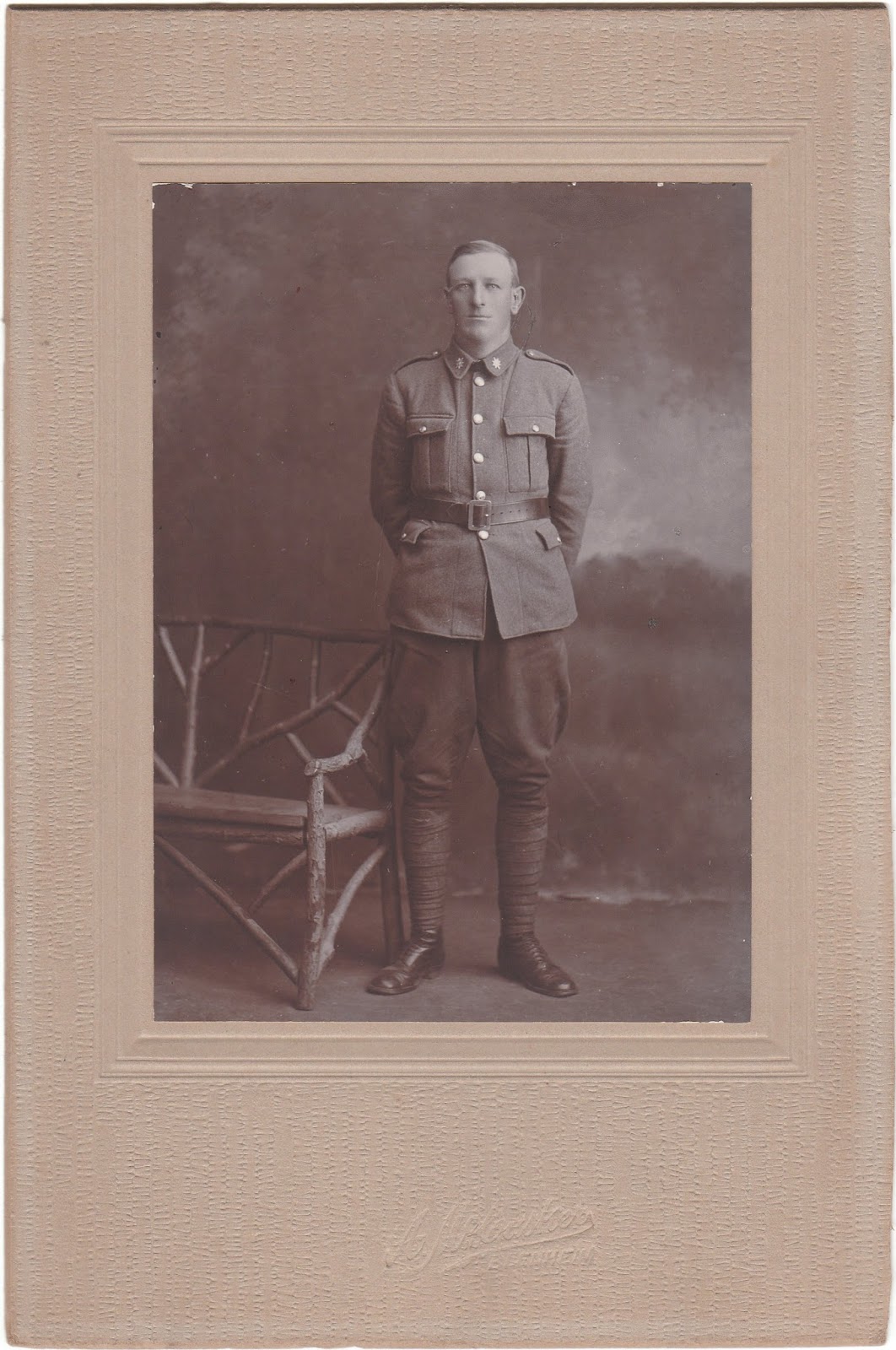 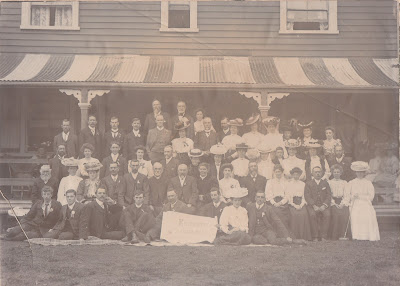 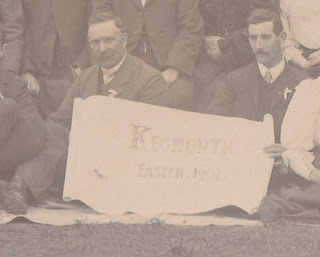 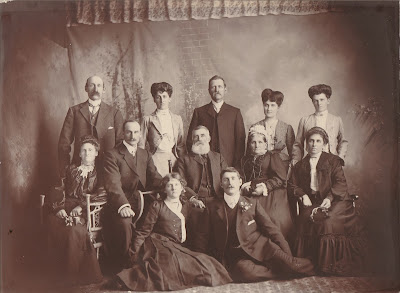 Currently for sale is this Marlborough Industrial Show certificate from 1904 in which McCusker wins first prize: