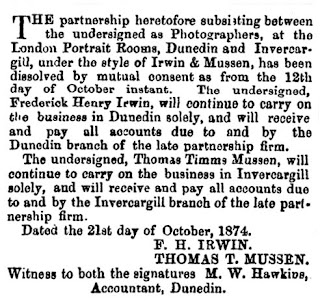 Southland Times, Issue 2010, 2 November 1874, Page 2
Mr T. T. Mussen, the well known photographer, who has been ailing for some little time, took to his bed on Friday last, and yesterday morning, at half-past six, he departed this life. Heart disease is ascribed by the medical attendant as the cause of death. Mr Mussen was a general favorite with a large circle of acquaintances. He was but recently married, and much sympathy is expressed for the widow in her bereavement.
Southland Times , Issue 2157, 26 July 1875, Page 2
marriage 1873/11035 Mary Murphy to Thomas Tims Musson
death 1875/4949 Mussen Thomas Timms 30Y 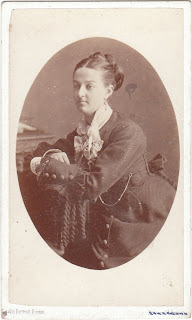 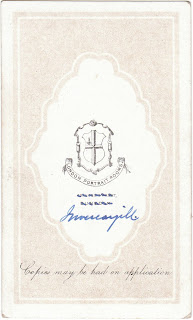