born 12 July 1882 Auckland, son of Marian Helena and John Leitch MacKinlay, no. 63650, Private Canterbury Infantry Battalion, WWI service commenced 17 May 1917, discharged 29 May 1919, died 17 August 1935, Auckland Hospital, while under treatment for a cerebral condition, had a turn and fell into a bath of hot water, buried Waikumete Soldier's Cemetery, block E, section 3, plot 43. Married 9 October 1917, Wellington, Eadith Ernestine Barnaclough. At the time of his death he was a meter reader in Auckland

His father died 17 January 1913, Wellington and his mother died 9 August 1922 at her residence "Braemar", Miramar, Wellington. 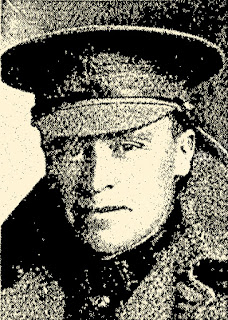 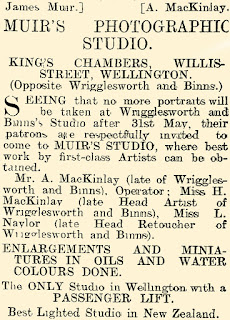 
The death occurred at the Auckland Hospital on August 17 of Mr. Archibald Malcolm MacKinlay, of Northcote, aged 50 years. He was a principal for many years in the partnership business at Wellington of Messrs. Muir and MacKinlay, photographers. He returned to his native city eight years ago and since then had been on the staff of the Auckland Power Board. During the Great War he served with the 3rd Canterbury Regiment and after two years overseas, he was discharged wounded and invalided home from France. Mr. MacKinlay is survived by his wife.

Mr. John Leitch MacKinlay, who had lived in New Zealand for upwards of half a century, died in Wellington last night. The deceased gentleman was 80 years of age, and was born in Glasgow, where his father was a merchant and shipowner. Young MacKinlay was educated at the University in his native city, and shortly after leaving that institution he sailed for Australia in a vessel which he and a bosom friend had purchased. Arriving at Melbourne, they sold the craft, and tried their luck on the gold diggings at Bendigo and Ballarat.

Mr. MacKinlay then came over to New Zealand, settling in Auckland, where he spent many years. About fourteen years ago he removed to Wellington. On Monday morning last he underwent an operation at a private hospital in the city, and was getting on nicely until last night when he collapsed, and died. The late Mr. MacKinlay, who was of artistic tastes, has left a widow and a family of five sons and two daughters. The only son living in Wellington is Mr. Archibald MacKinley, of the firm of Muir and MacKinlay, photographers. 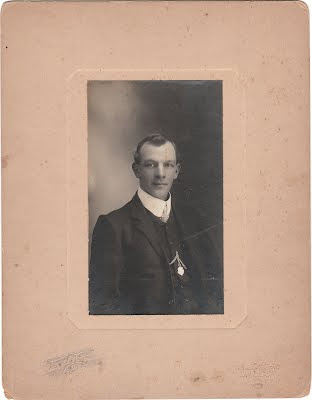