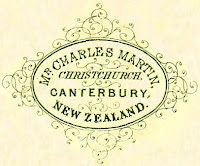 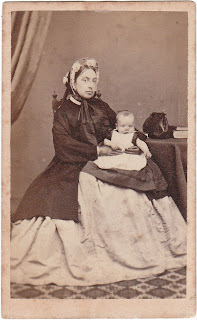 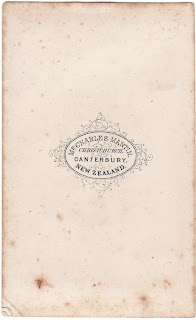 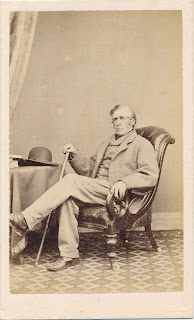 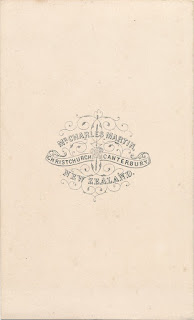 
Okain's Bay Church.— We have received a very excellent photograph of this Church, taken by Mr. Martin, photographer. The church, which is in the early Gothic style, from the design of Mr. Morey, the architect of the church at Lyttleton (sic), is built of stone, having the roof slated. It will afford accommodation for one hundred persons, and the cost was about £500. The interior is plastered. The church is infinitely more comfortable than any wooden erection could possibly be, and has been obtained at a cost less than if it had been constructed of timber. The view is well chosen, the detail well brought out, and altogether a very creditable production.
Lyttelton Times, Volume XX, Issue 1160, 21 November 1863, Page 4


C. Martin, photographer, Oxford Terrace purchased the old St Michael Church building. He intended to use the timber for the construction of two cottages.
The Star, Issue 1294, 18 April 1872, Page 2.


At the 1874 Exhibition held in Christchurch, C. Martin received a Certificate of High Commendation for photography.
The Star, Issue 1928, 9 May 1874, Page 2


CHATHAM ISLANDS.
Mr Martin, a photographer, from Christchurch, who is on a professional tour through the islands, has been laid up for some months, suffering from injuries received by falling from a horse. He has, however, recovered sufficiently to resume his tour.
Southland Times, Issue 2569, 18 October 1876, Page 2


A new feature at Agricultural Shows - At the Show held at Oamaru the other day (says the local Times) there were some very handsome photographic views of Oamaru, and portraits of our residents, exhibited in the tent set apart for grain, plants, &c. The exhibitor was Mr C. Martin, photographer, of Thames street. As there was no class for exhibits of the photographic art, no prize could be awarded, but it is expected that next year a class will be set apart for exhibits of this kind.
Southland Times, Issue 2617, 5 December 1876, Page 2


The Museum.
The following contributions were received by the Canterbury  Museum during tbe quarter ending Dec 31, 1877:—

... Mr A. Martin, Photographer, Christchurch — Four photographs in illustration of the ethnology of the Chatham Islands; also, 17 Moriori stone implements, two bone fishhooks, one bone needle, and one bone ear ornament, collected by him in the Chatham Islands.
Star, Issue 3050, 11 January 1878


Mr. G. A. Dawson, accountant for Messrs. Yerex, Barker, and Finlay, of Wellington, was married in Wellington last week to Miss Florence Martin, daughter of the late Mr. Charles Martin, of Berhampore. The bride was given away by her grandfather, Mr. Mayne, of Christchurch, and was attended by two of her sisters, Misses Maude and Hilda Martin. Mr. J. F. Jones was best man, and Mr. Southwick acted as groomsman. The ceremony was performed by the Rev. A. Dowdney, of Wanganui. Amongst the wedding gifts was one from tho staff of Yerex, Barker, and Finlay.
Evening Post, Volume LXIX, Issue 96, 25 April 1905, Page 4 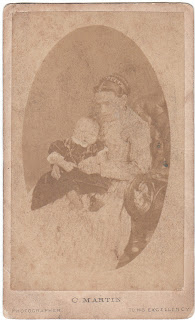 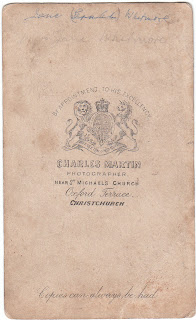 
Posted by Early Canterbury Photography at 12:37 AM