Born in Woodville, educated in New Plymouth, he was attracted to tramping and mountaineering in his youth, to such an extent that he gave up his job to become Chief Guide on Egmont, and manager of the North Egmont Hostel. He has 171 ascents of Egmont to his credit, plus being first (with Keith Kear) to do Egmont and Ruapehu in one day.

In 1950 he went to Franz Joseph as a guide for the Tourist Department, and climbed in the Southern Alps. A year later he moved to Fox Glacier, starting his own business as a professional photographer. He was one of the first to produce colour slides commercially - and has since developed a tremendous, countrywide range of larger transparencies. His photographs have travelled throughout the world in books, calenders, etc.

Neville Hatwell is married, and has a small daughter, Christine, who appears in many of his photographs. His wife manages the business while he is away photographing. Although they regret the separations, they have learned to accept them as part of the job.


Neville Hatwell is shown in Stone's Directory at Fox Glacier during the period 1952-1955.

HATWELL Robin. On 22 February 2014 at Nelson Hospital, aged 87 years. Loved wife of the late Neville. Loved mother and mother-in-law of Christine and Steve, Nana of Cherie and Neil, and Shelley and Michael and Great Grandma of Maia, Morgan, Ruby, Will, and Josh. Loved sister of John Robinson. A memorial service to celebrate Robin's life will be held at Marsden House Funeral Home, 41 Nile Street Nelson on Wednesday 12 March 2014 commencing at 11.00am. Robin's ashes will then be interred later at Fox Glacier Cemetery at a time to be advised. Messages to PO Box 280, Hokitika 7842.
MARSDEN HOUSE FUNERAL SERVICES F.D.A.N.Z 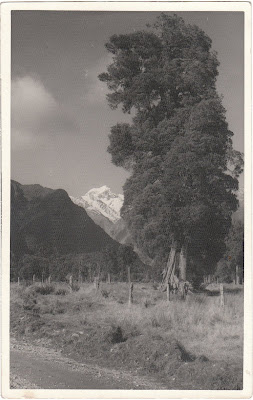 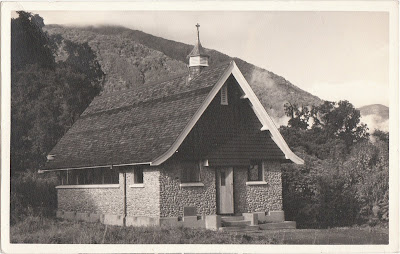 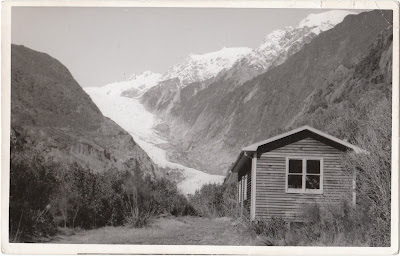 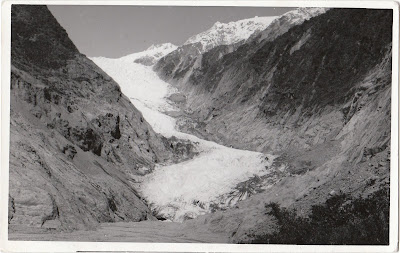 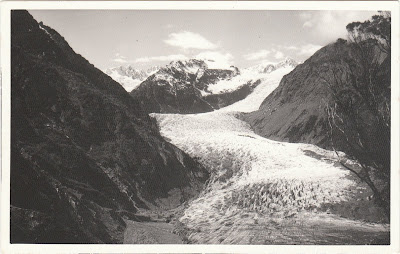 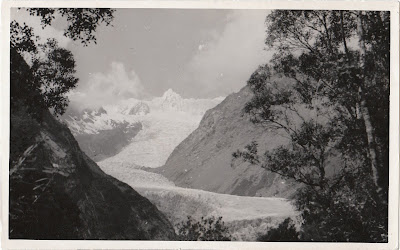 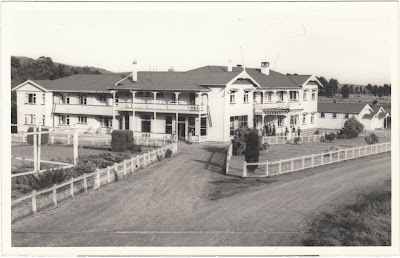 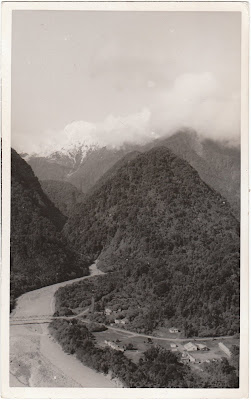 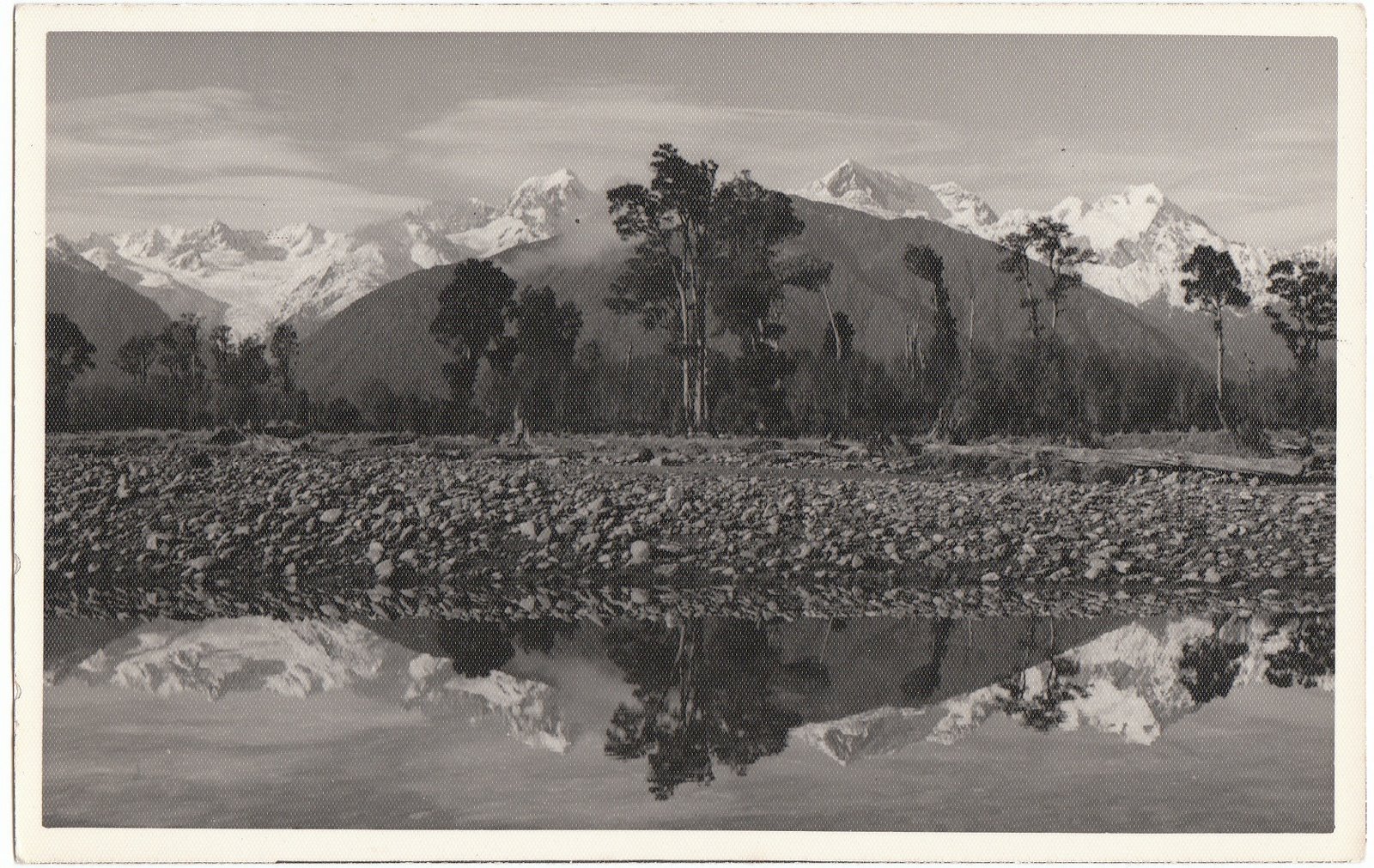 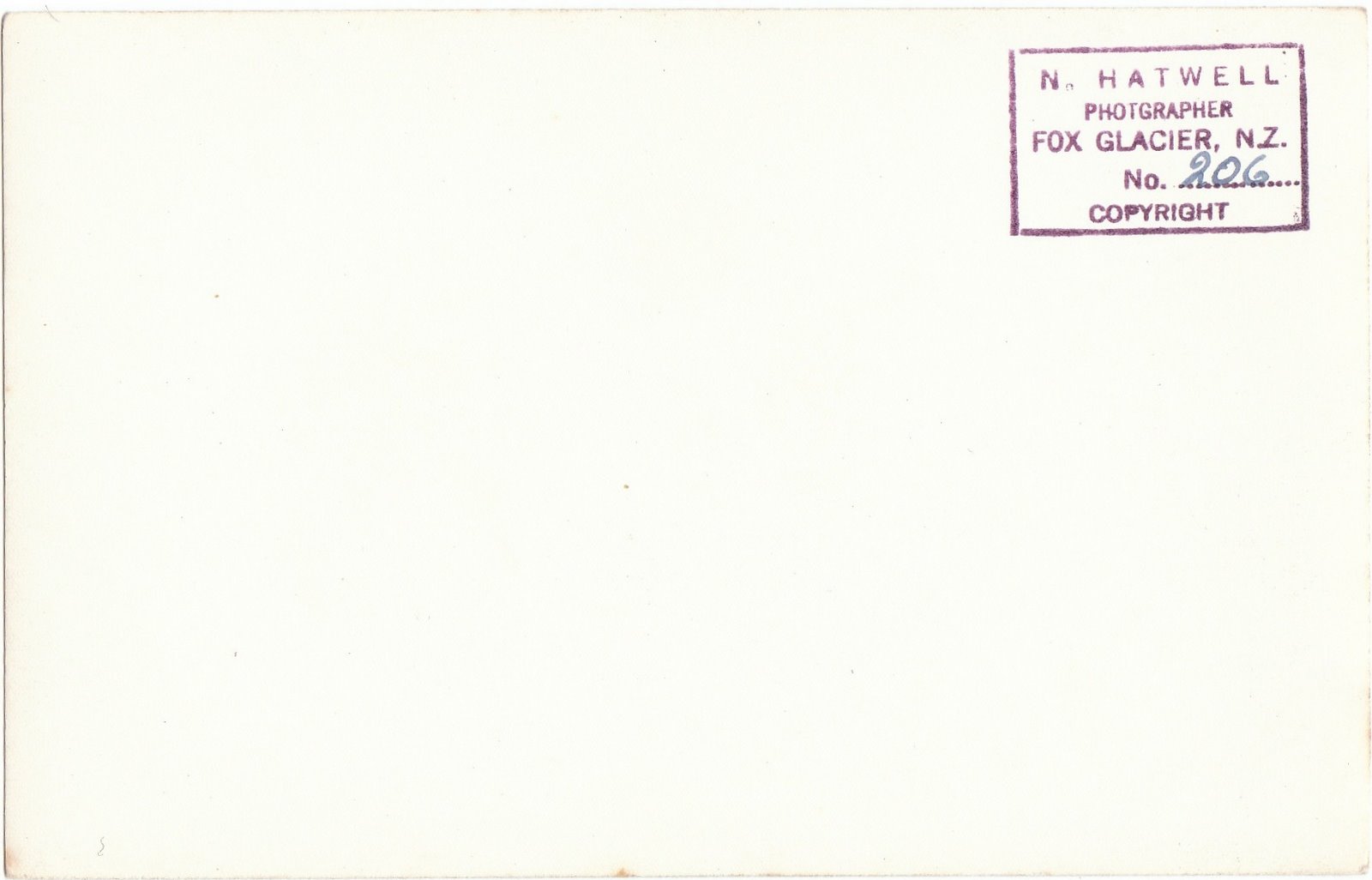 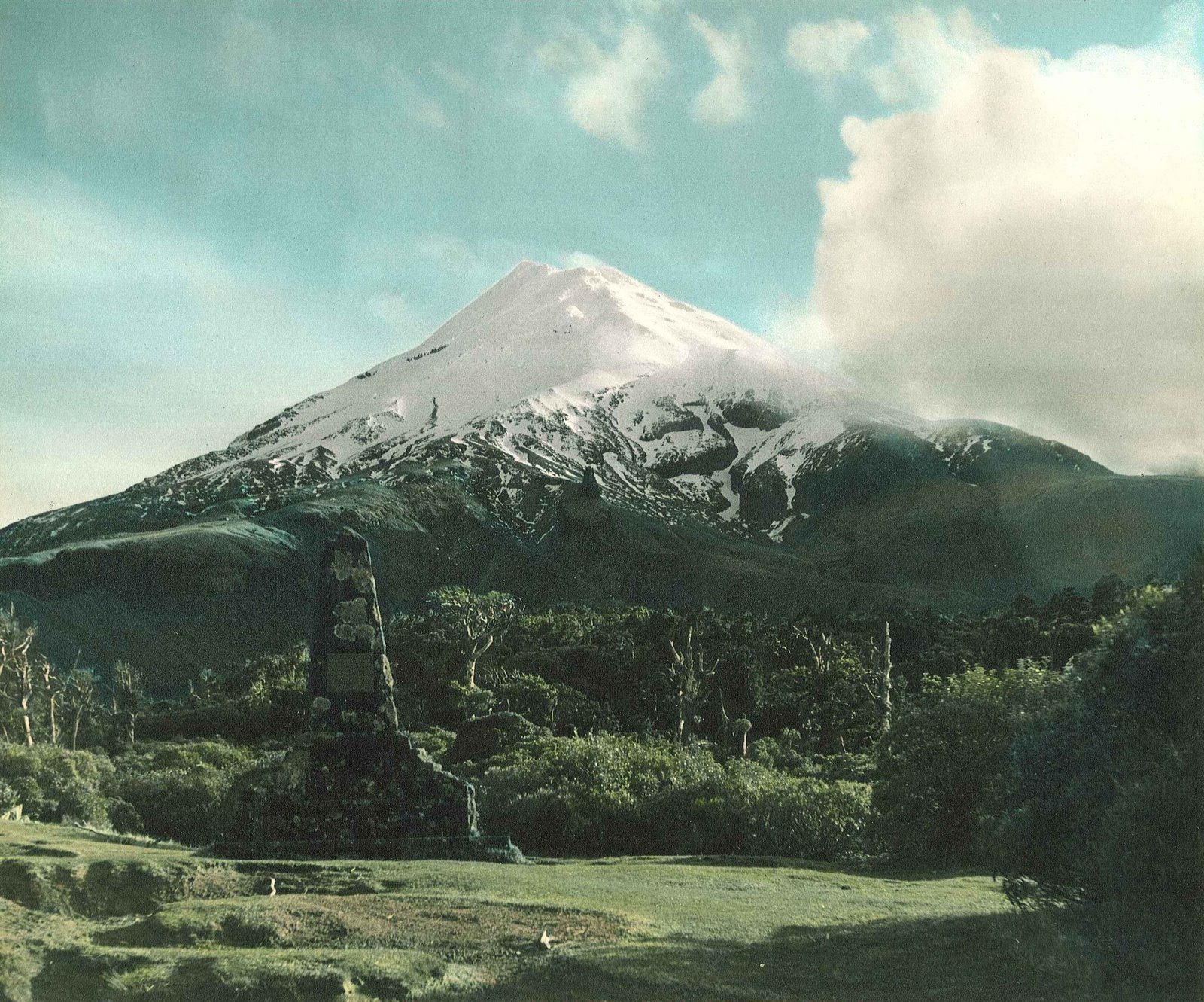 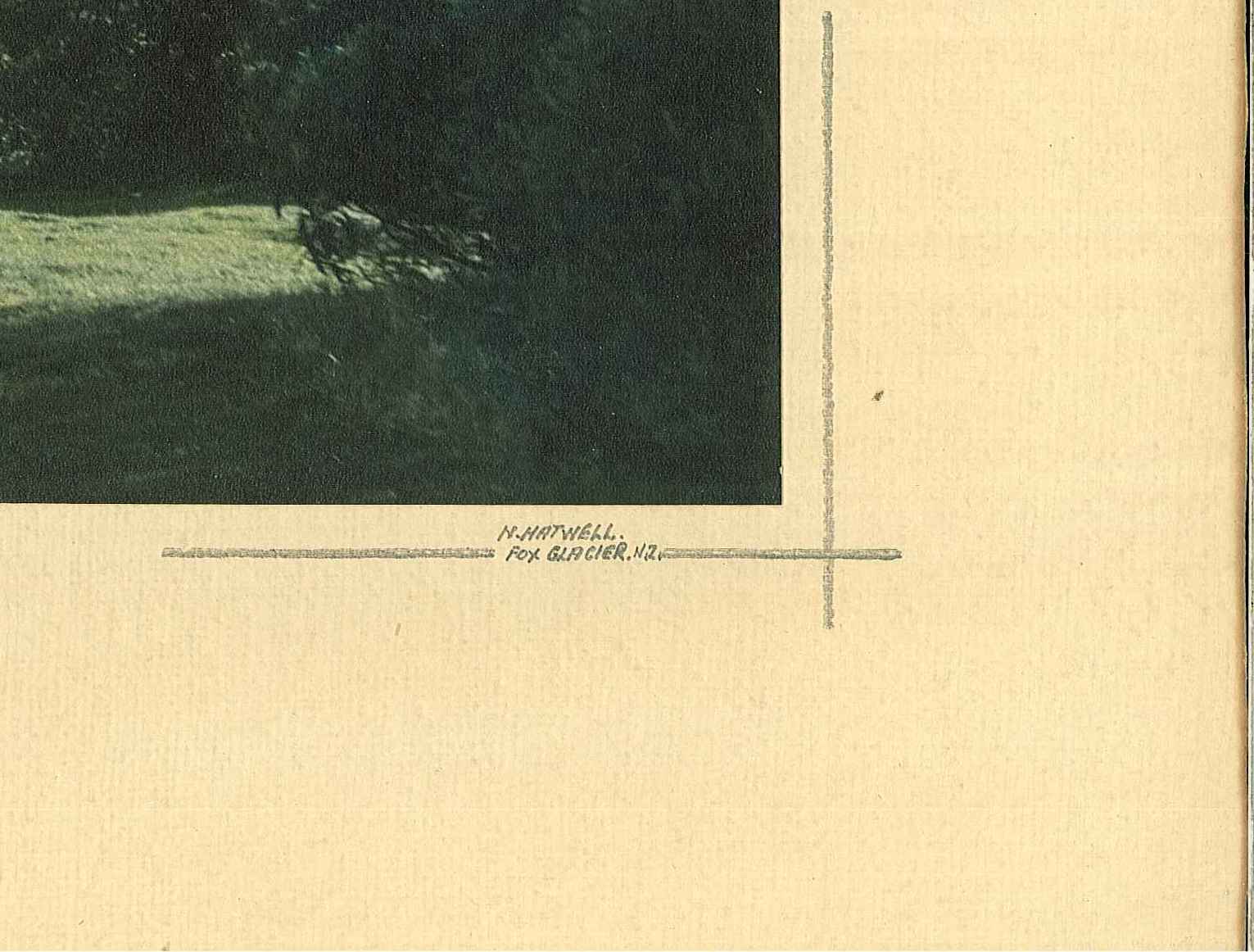 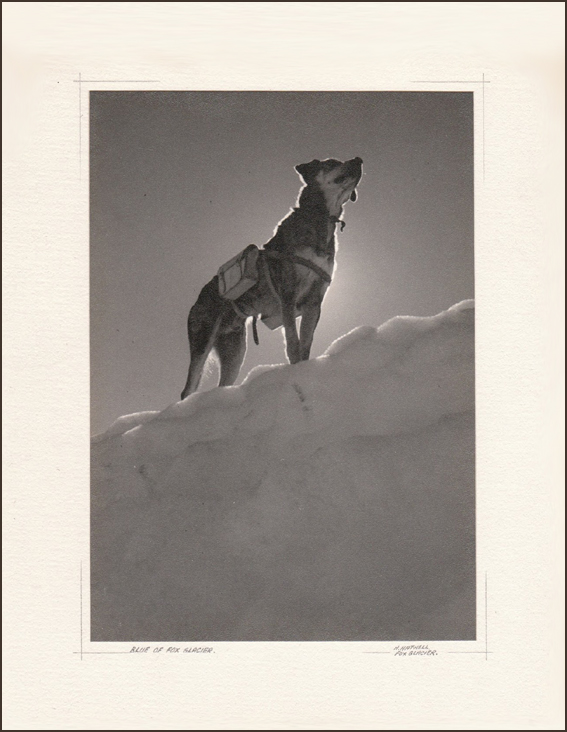 
below - the publication Haast Pass
with photographs by Neville Hatwell 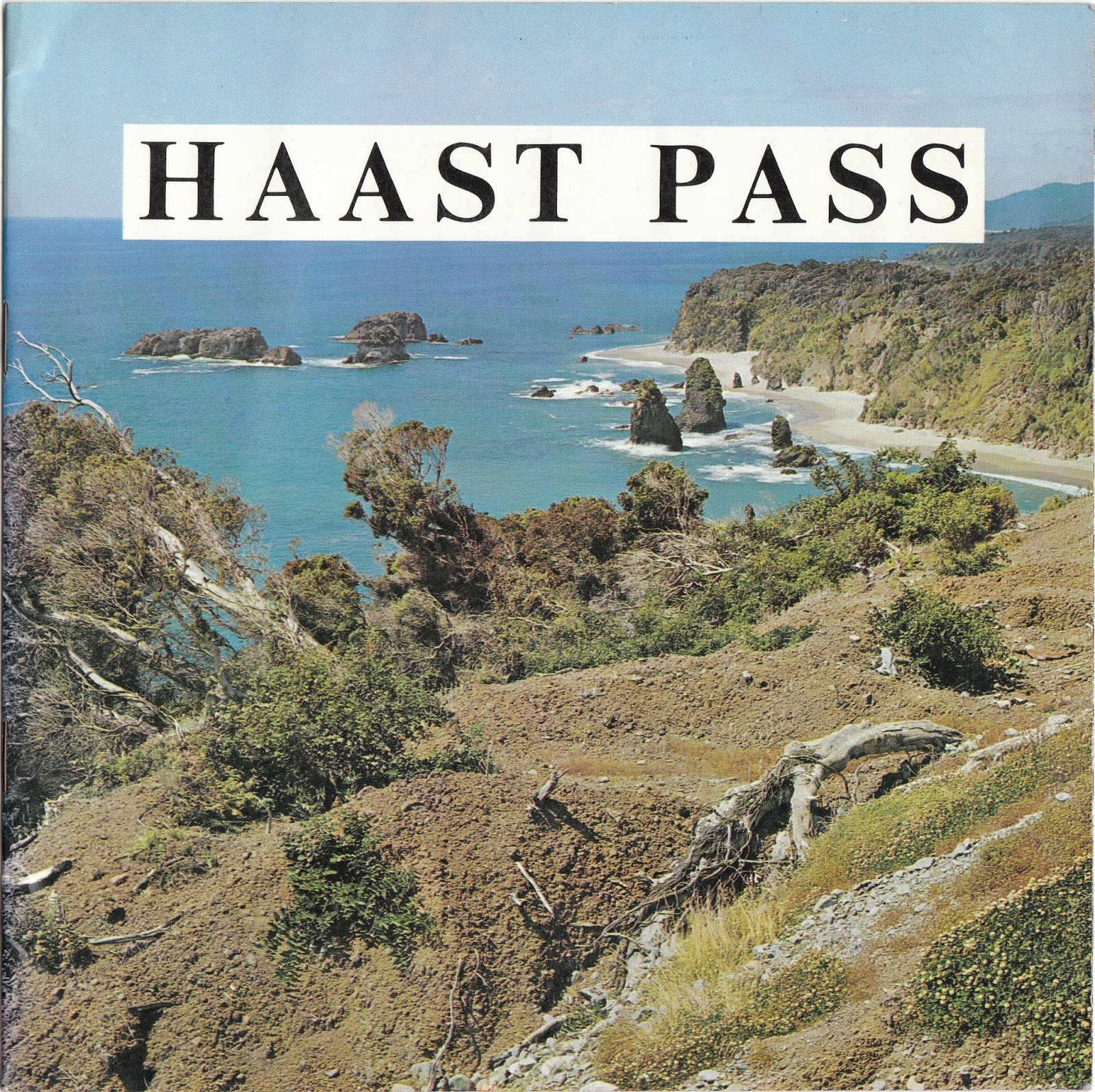 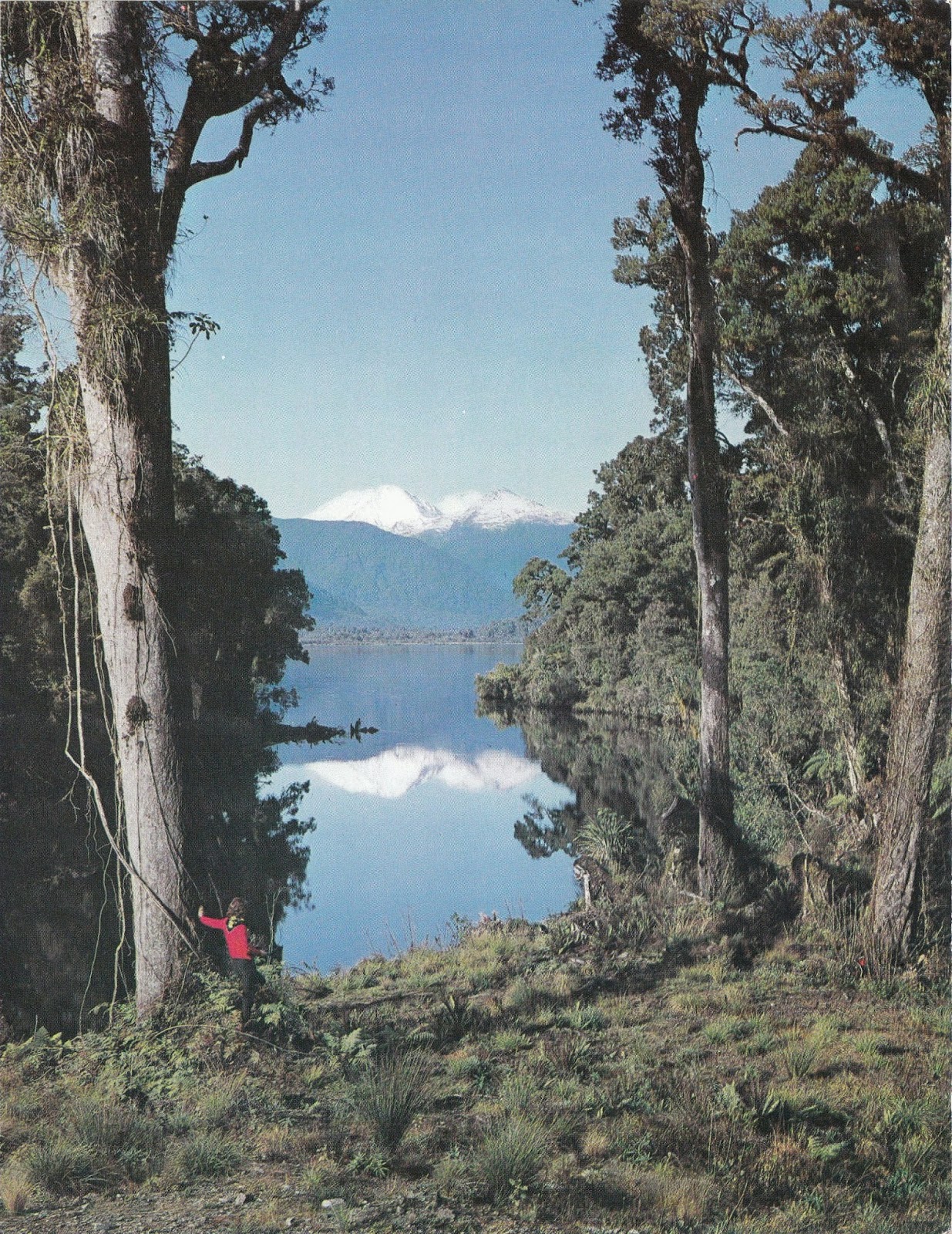 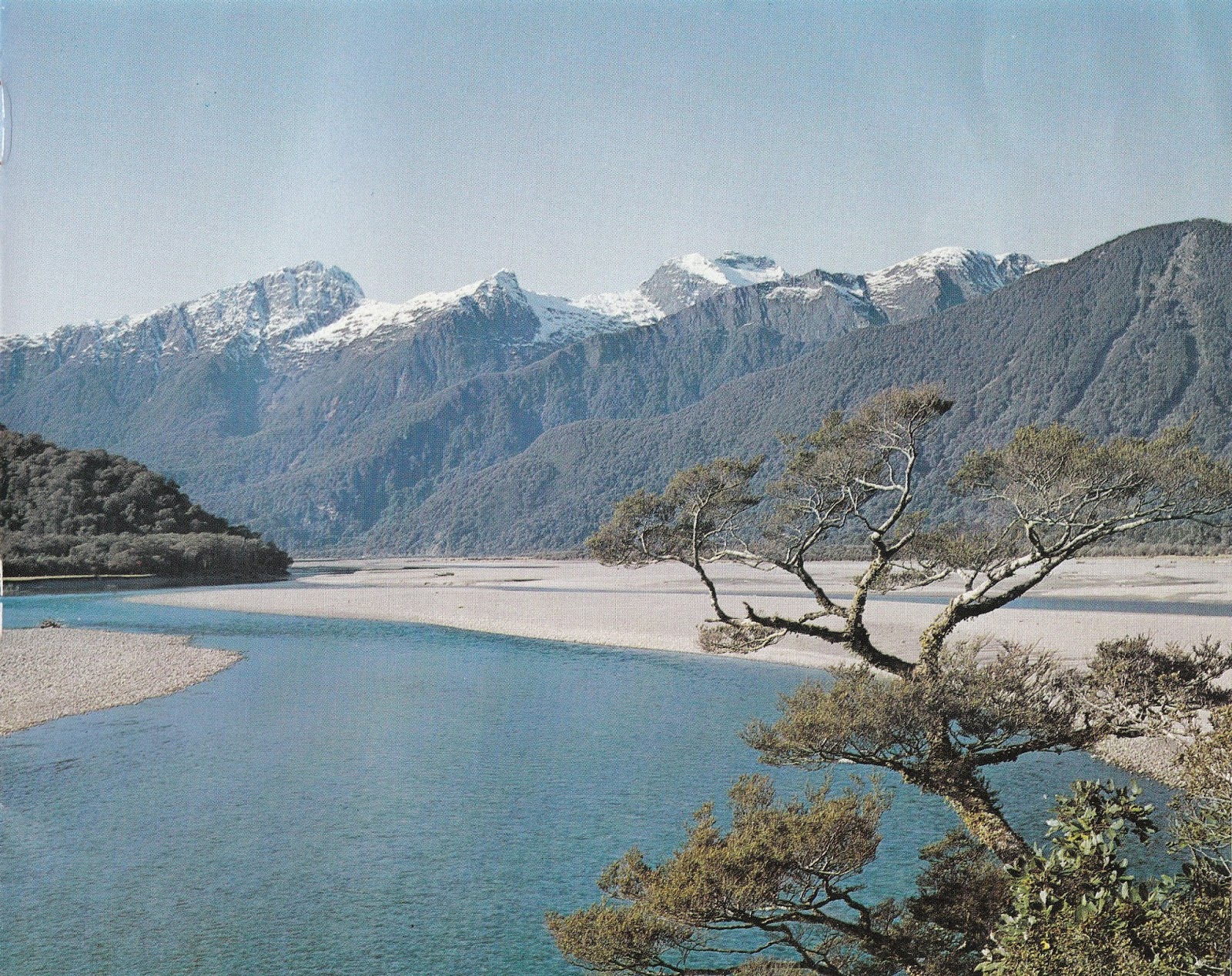 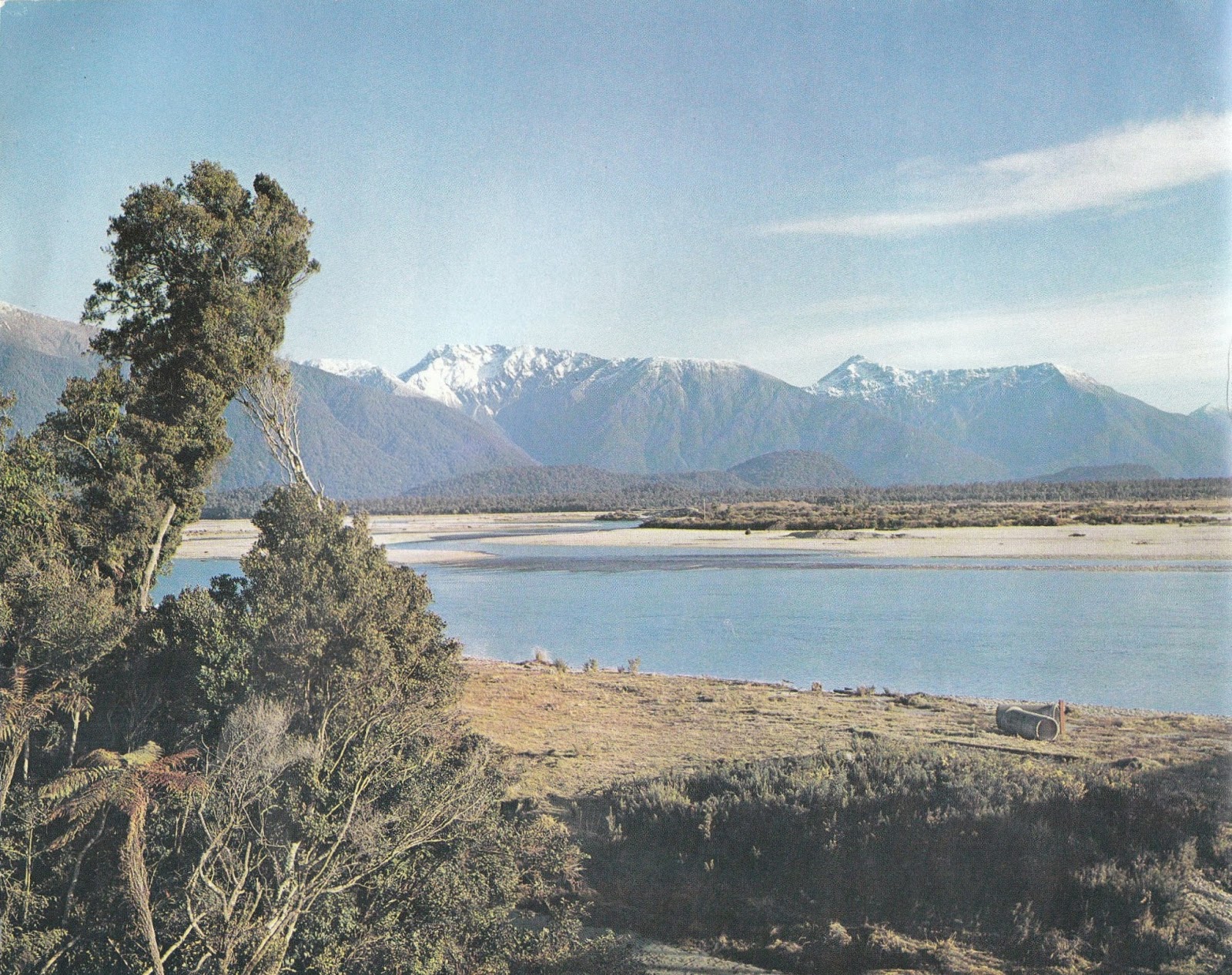 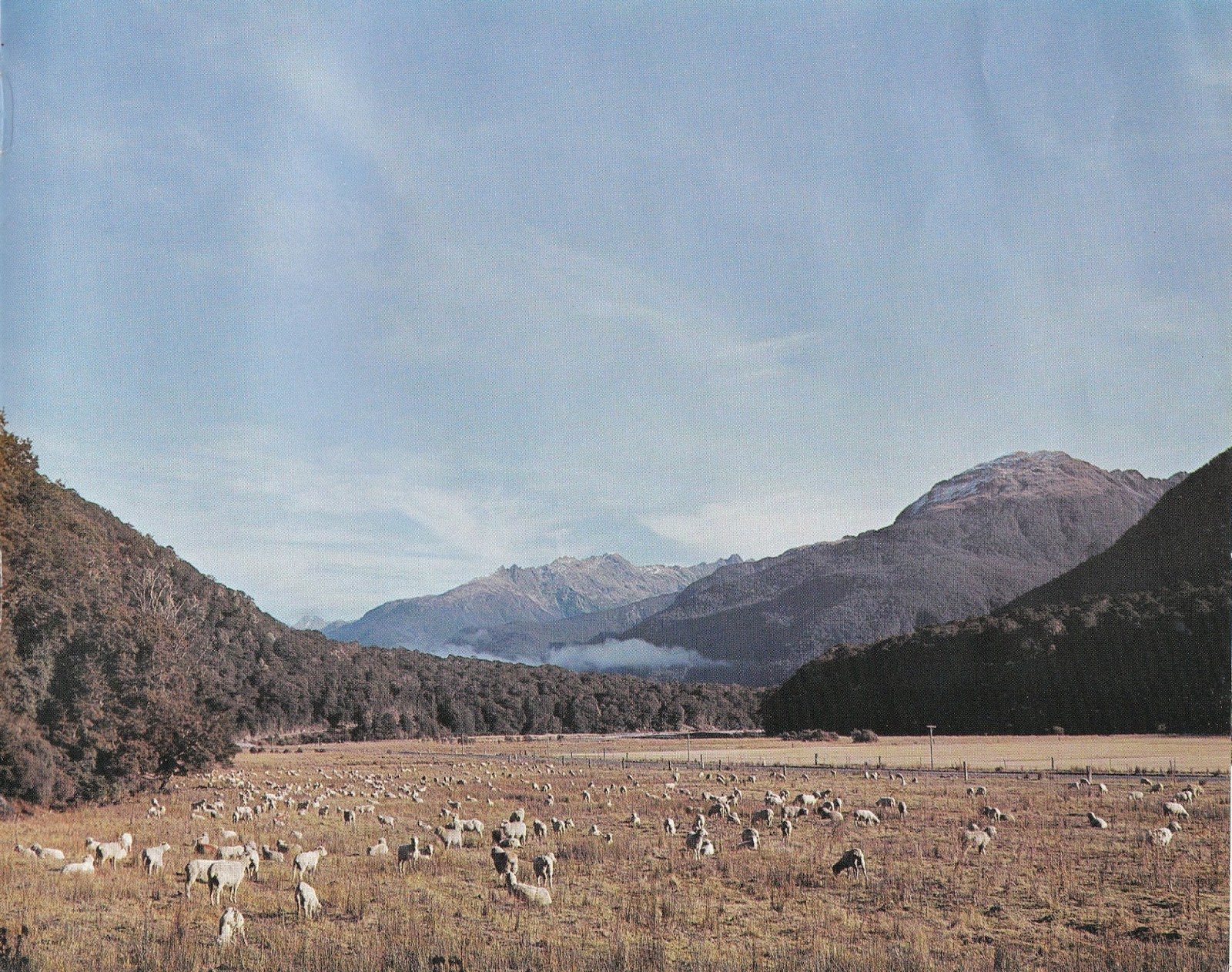 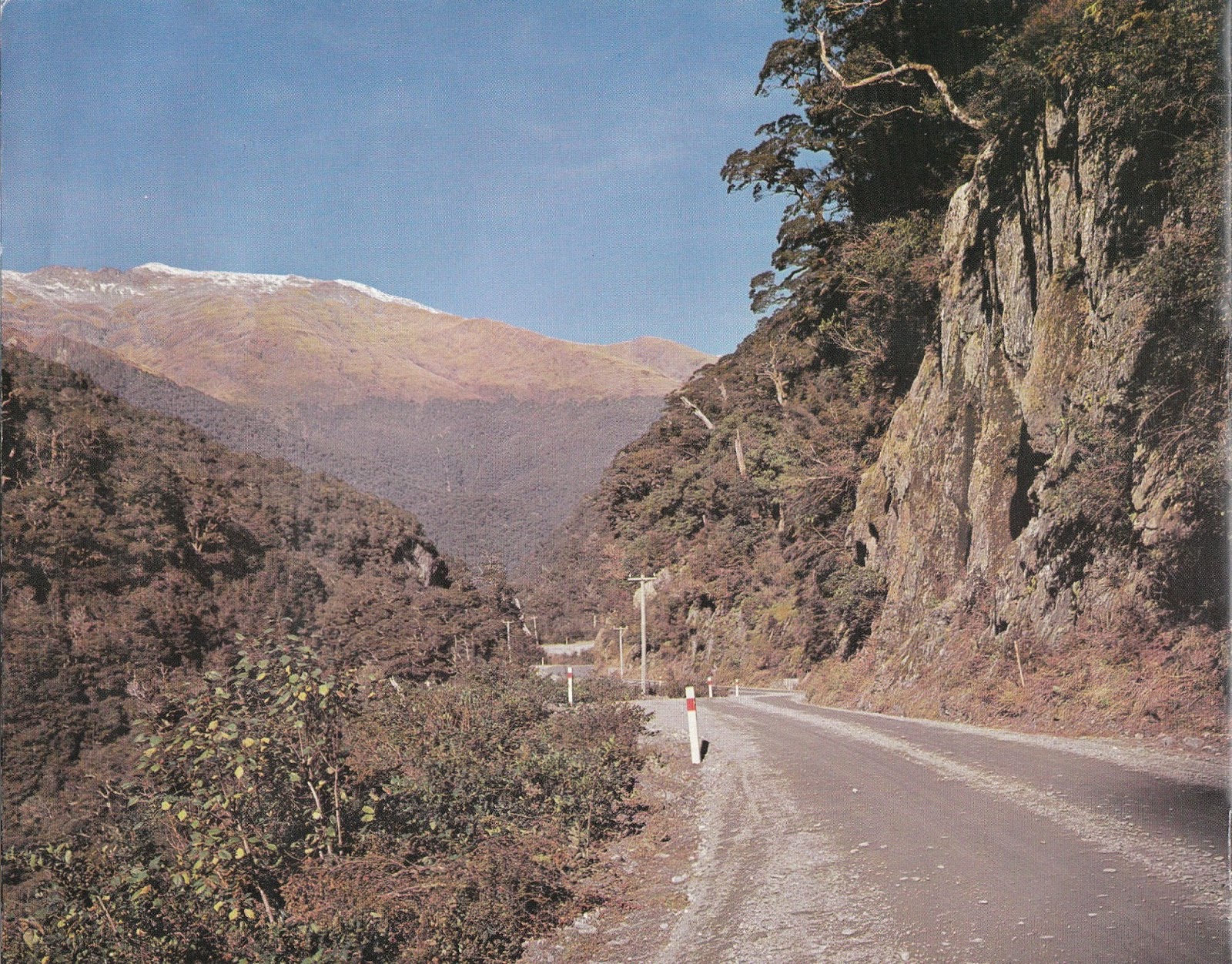 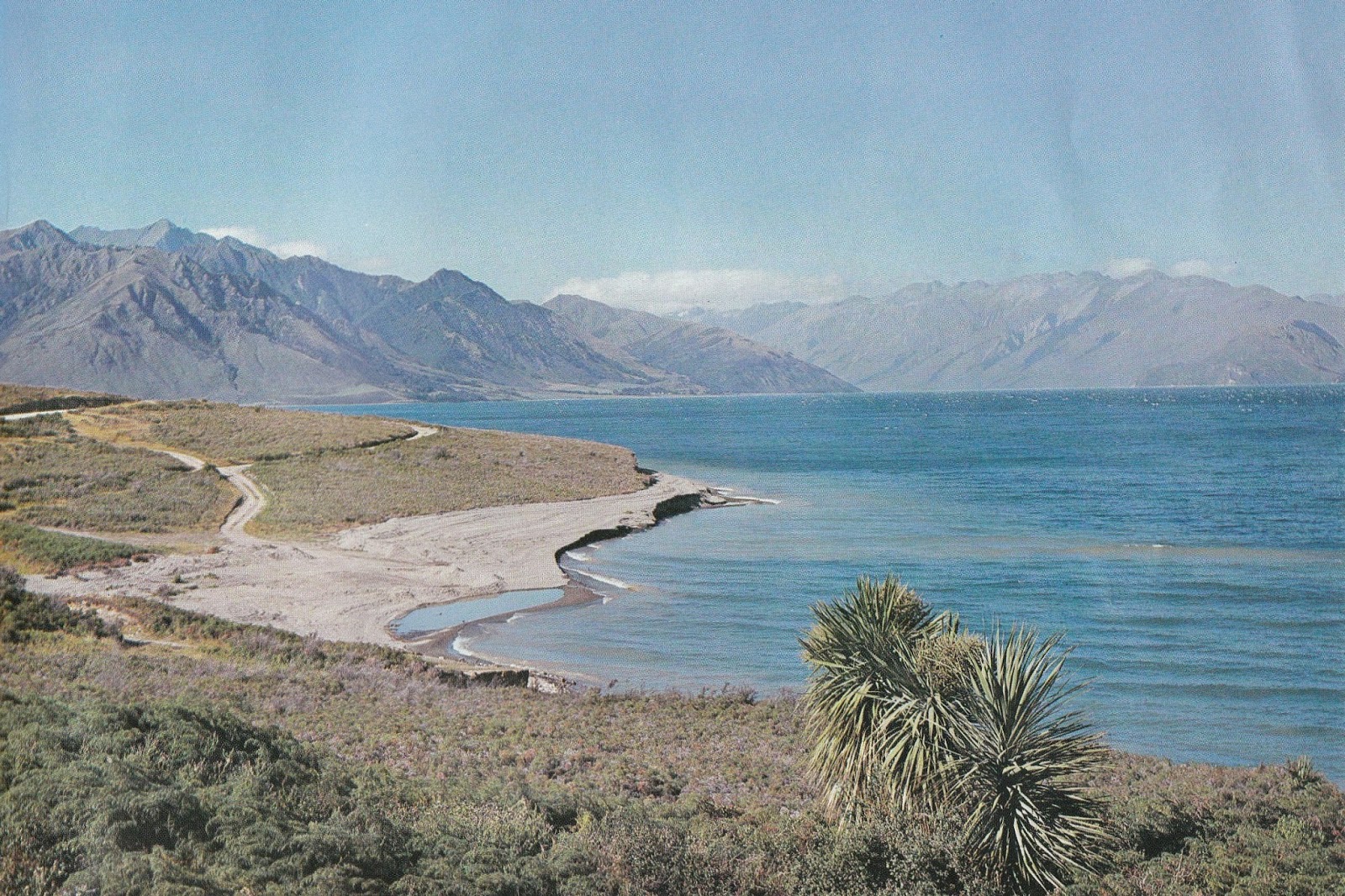 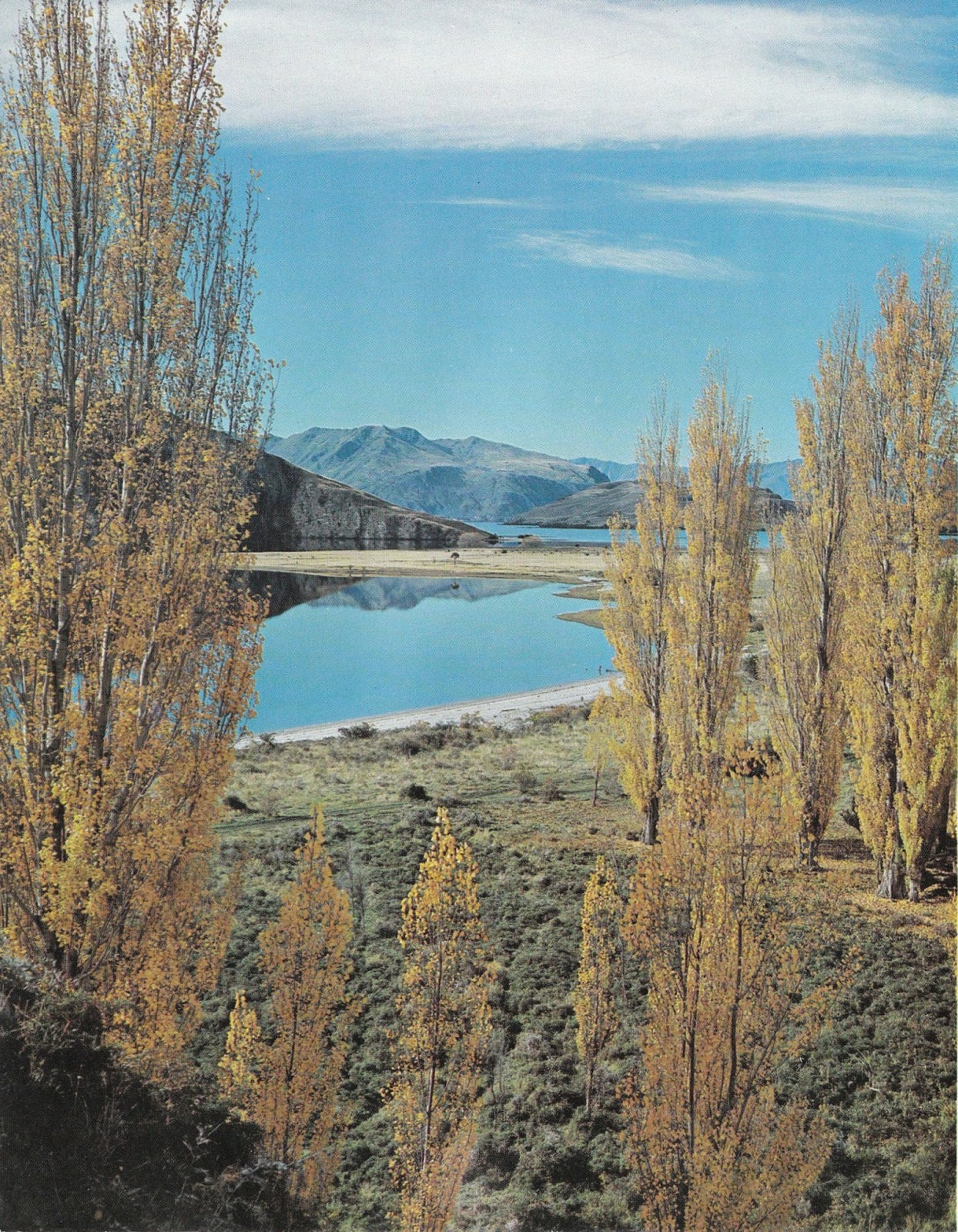 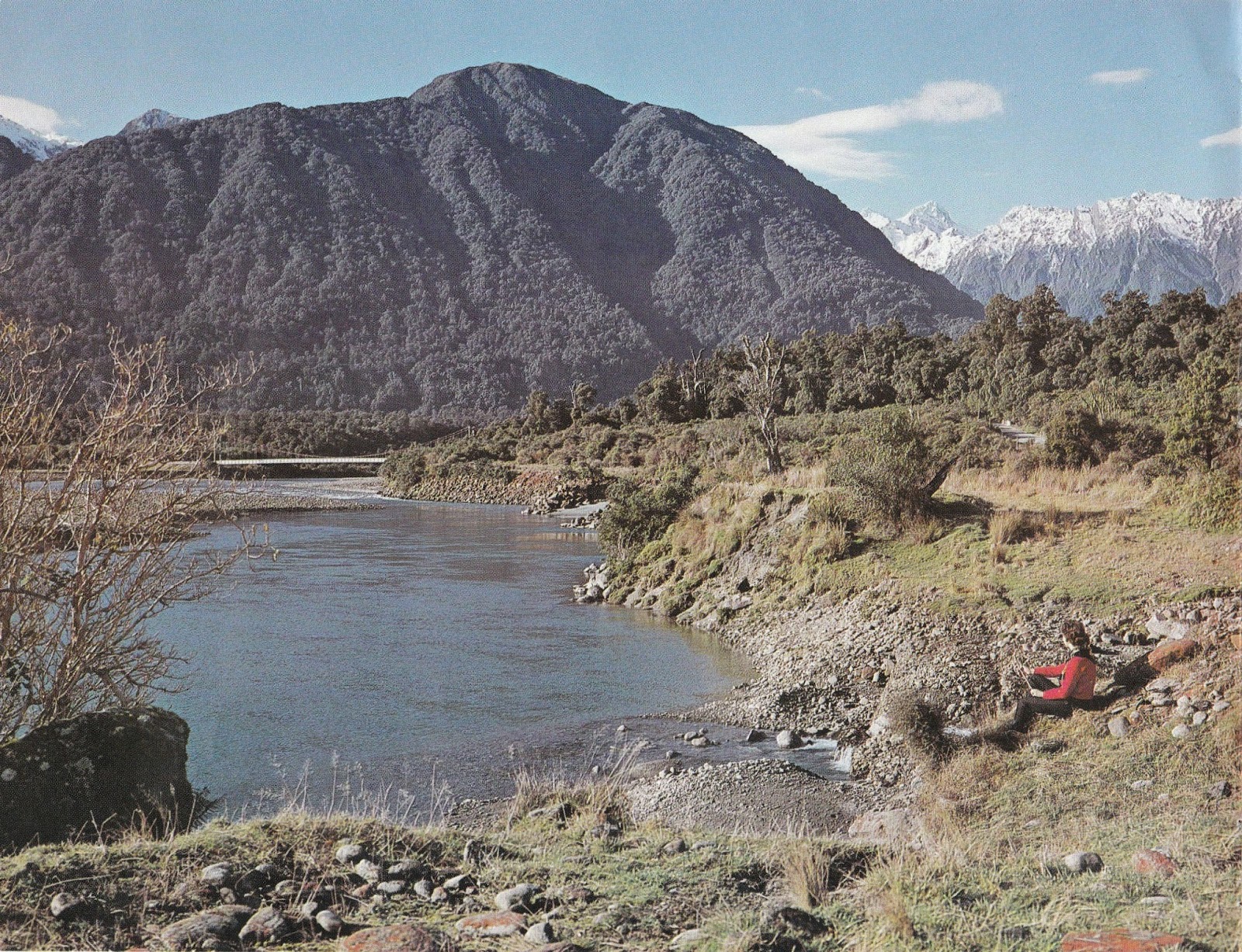