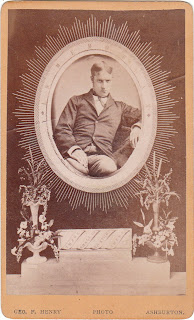 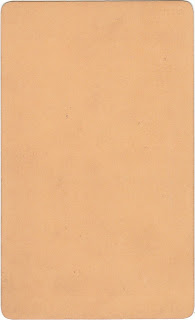 A DETERMINED INCENDIARY.
[By Telegraph]
[from our own correspondent]
Ashburton, Oct. 10.
A most dastardly attempt was made this morning to burn down Mr Saunders' Buildings in East street north. The line of business offices on the second floor is approached from a large hall and staircase in the centre of the block; and the main door is left open always. This morning about four o'clock some would-be incendiary crept up the main stair with a can of kerosene, carried the can to the further end of the corridor and in the most confined part of the building set fire to the kerosene, with which he saturated a bundle of rags or paper. The dado took fire, and burned briskly, until the smoke awoke Mr Henry, a photographer, who was asleep on the premises. Henry discovered the fire and extinguished it in a few minutes by the use of a bucket.

The incendiary spilt kerosene all the way along the passage from the door to where he planted the bundle. The building cost £10,000 to erect, and Messrs Hodder and Co. had a large amount of stock in their premises at the south corner of the block. Had the incendiary been successful five other buildings must have been destroyed and incalculable damage would have been done. The police are not without hope of bringing the guilty party to justice, but at present the matter is somewhat mysterious.
Star, Issue 4202, 10 October 1881, Page 3

Mysterious Fire.
(Per United Press Association.)
Ashburton, Oct 10.
Great sensation was caused here this morning when it became known that a fire had occurred at Saunders' buildings, one of the largest blocks in the place. Henry, photographer, who sleeps at his studio in the buildings, says he was aroused at 4 a.m. by a strong smell of fire, and found the rooms full of smoke. He rushed along the corridor (full of dense smoke) and turning up the passage at the other end found the wall panelling in a blaze, and with little trouble managed to extinguish the flames. On the police investigating they found splotches of kerosene oil up-stairs and along the corridor, and kerosene was also traced out on to the pavement down the street for 20 or 30 yards. There seems little doubt but that it was a deliberate attempt to burn down the block.
Wanganui Herald, Volume XV, Issue 4490, 10 October 1881, Page 2
The Southern Provinces Almanac 1881
Henry, G. F., Saunders' Buildings, East Street, Ashburton 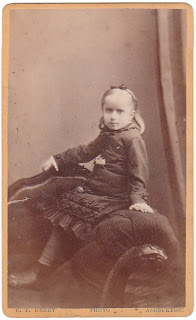 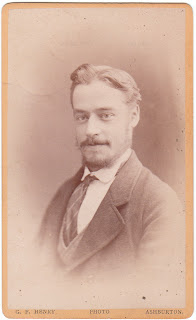 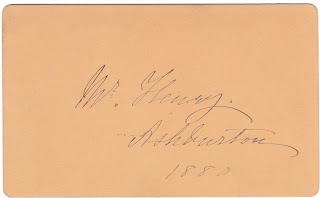 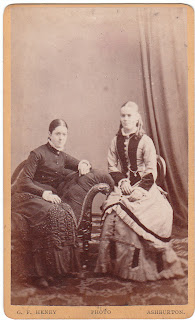 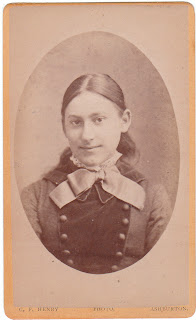 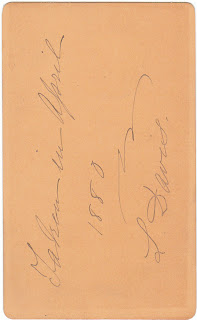