A contract has been let to Mr. W. L. Thompson for the erection of a brick building of three stories in Cuba-street for Messrs. William Berry and Co., photographers. The building, which is to have a handsome front, will occupy the site of the firm's present premises, and will be erected in accordance with plans and specifications prepared by Mr. W. Crichton. The contract price is £2880.
Evening Post, Volume LIX, Issue 127, 30 May 1900
It is some twelve years since the firm of Berry and Co., photographers, was founded in Cuba-street. Business has grown so rapidly of recent years that larger premises became necessary, and a new studio has just been completed. The architect (Mr. W. Crichton), builder (Mr. W. L. Thompson), and decorator (Mr. Carpenter) have united to construct one of the best-lighted, most convenient, and prettiest photographic studios in the colony. A wide vestibule, with an artistically-picked-out ceiling, is entered from the street, and in a series of cabinets the firm shows attractive specimens of its work in portraiture. Behind the vestibule is the public office, and behind this again a large workshop.

On the first floor is located the main studio, a large room 35ft x 22ft, with the southern side and half the roof in glass, fitted with two sets of blinds to regulate light and shade, well ventilated, and furnished with a modern equipment and a changeroom. Adjoining is another office, off which is the darkroom. On the same floor is a nicely-furnished suite of waiting and dressing rooms, the ceiling of the waiting-room being prettily decorated.

Lincrusta-Walton dado is used throughout the establishment. Upstairs, again, and more dressing-rooms and a second studio 23ft x 15ft are to be seen, the latter having its equipment of backgrounds and other aids to the photographic art. The retouching, negative storing, and finishing rooms are located on this floor. Yet another ascent, and the visitor reaches the printing and enlargement rooms and gets an excellent view of city and harbour. For lighting purposes by day a well runs down the centre of the building from roof to floor, the electric light being the medium of illumination used when darkness sets in. The studio is an attractive addition to the city's business places.
Evening Post, Volume LXI, Issue 65, 19 March 1901 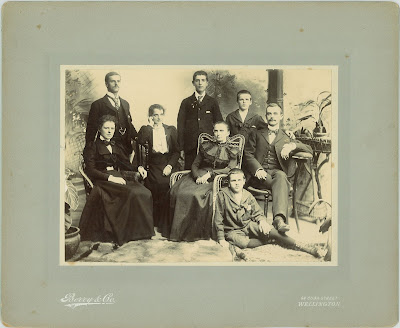 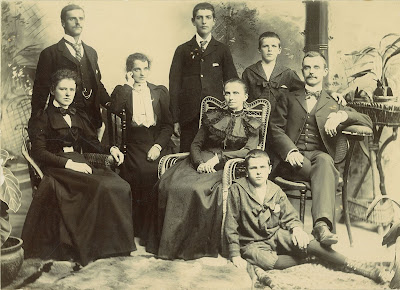 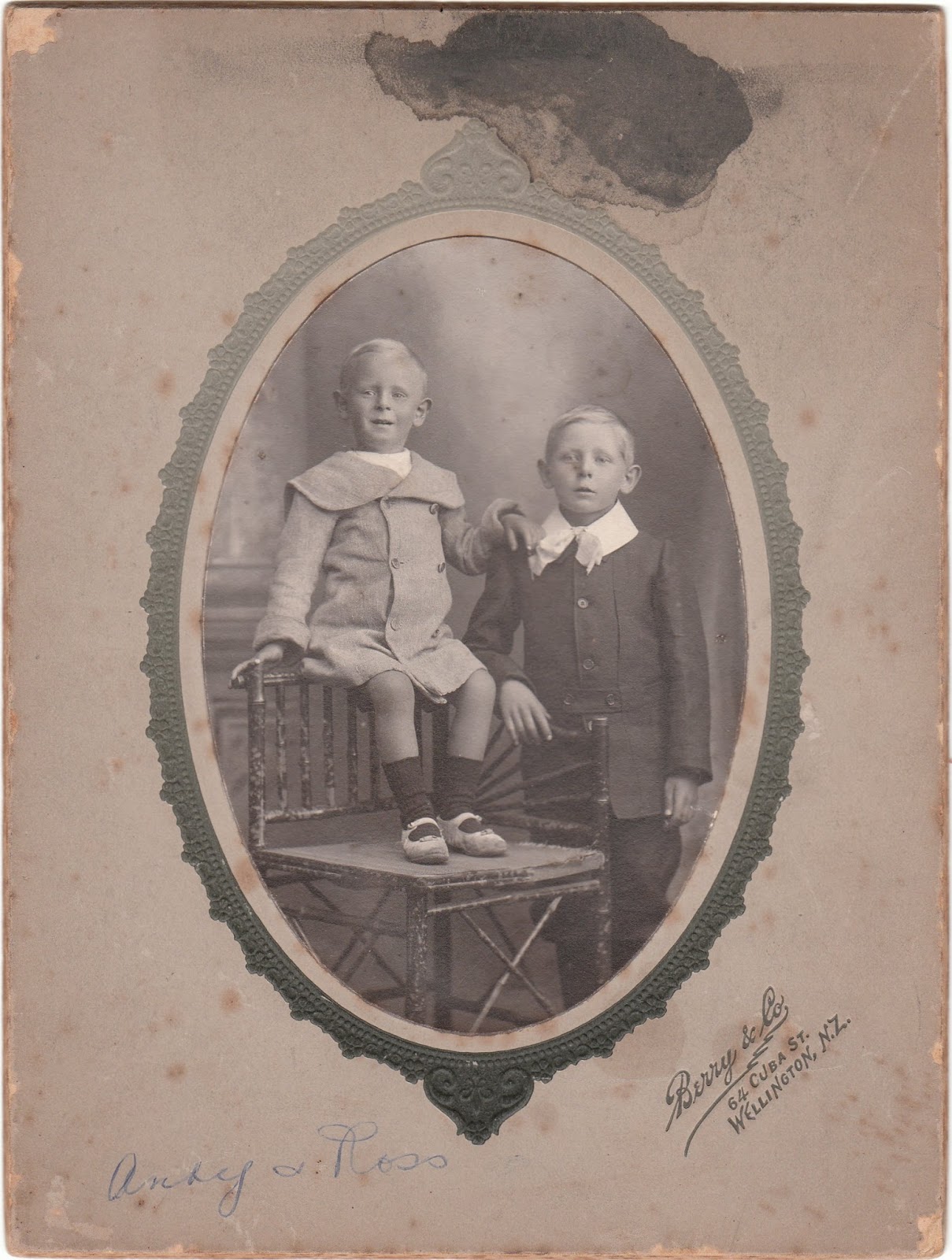 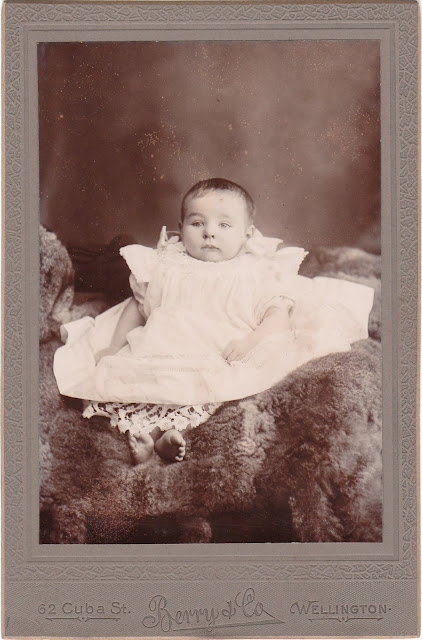 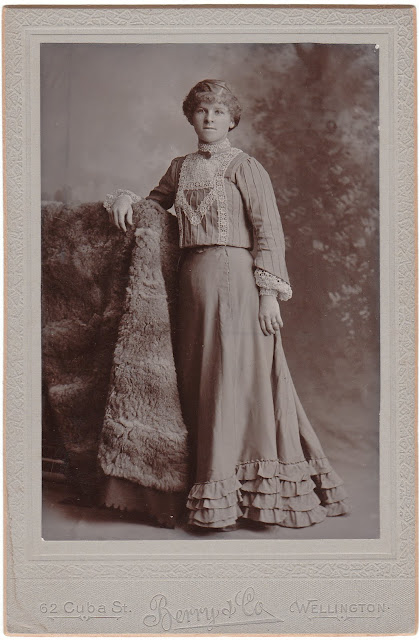 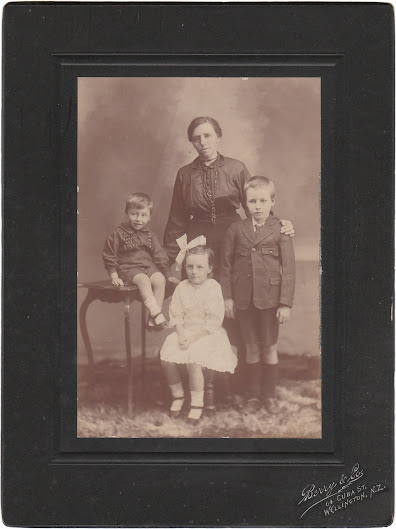 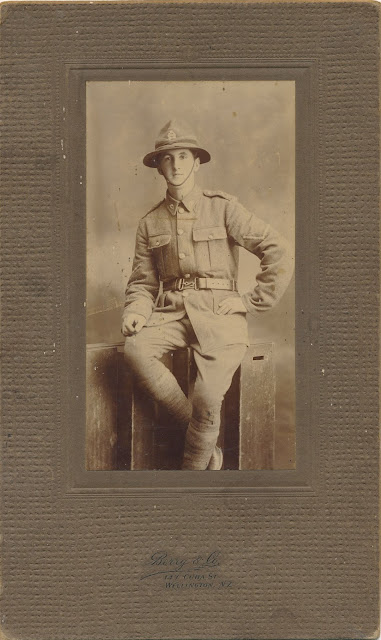 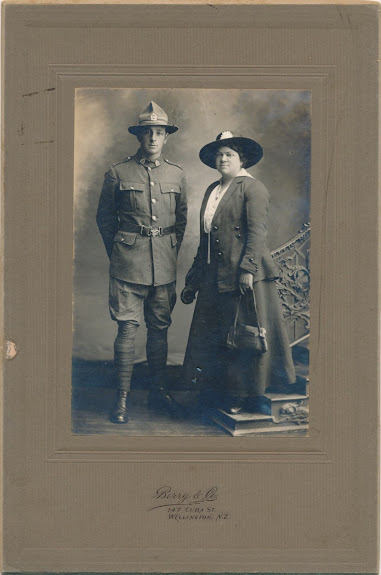 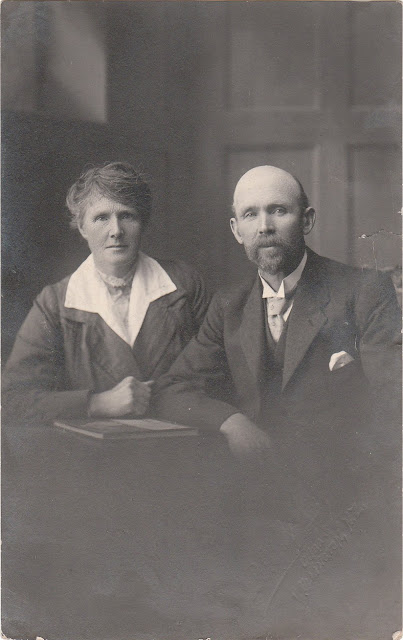 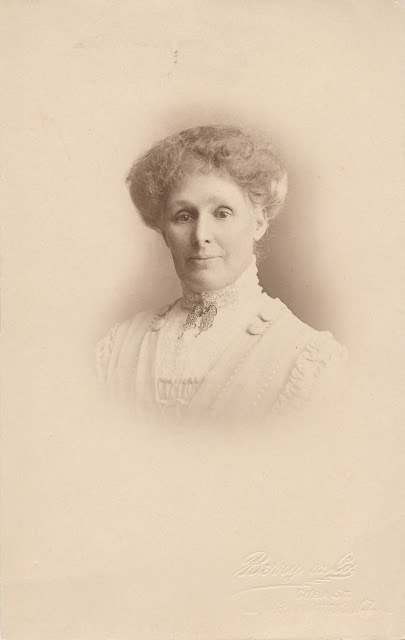 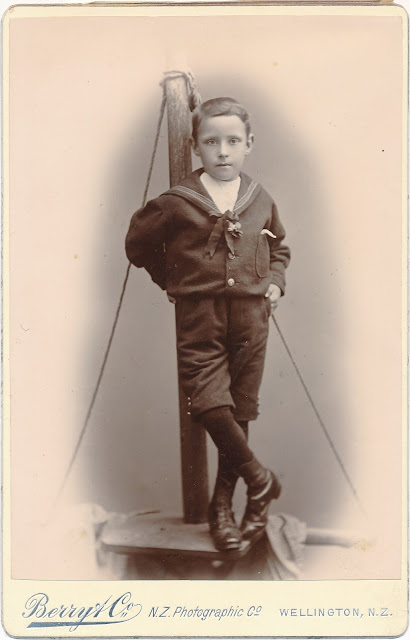 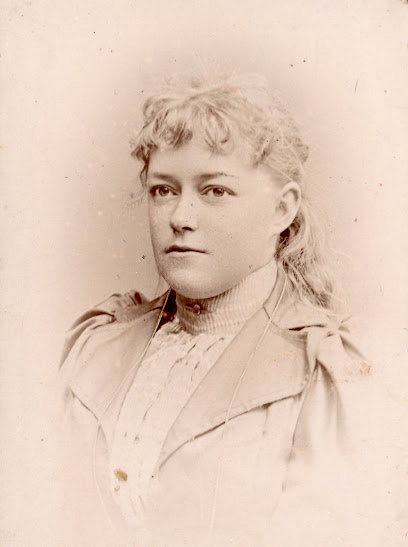 Nellie Maud Banks (known throughout her professional life as Mrs. Ernest Molesworth), was born in London and came to New Zealand as a child, receiving her education in Wellington. She later spent some years in Brazil, where she undertook voluntary work among young girls in Rio de Janeiro.

In 1929 she became a Justice of the Peace in New Zealand, in which capacity she was an early champion of women and children’s rights and welfare, particularly in regard to their treatment within the legal and criminal systems, which were still all male at the time and lagged behind other developed countries in this respect. In a series of public addresses throughout the 1930s, she called for the creation of women police, women jurors and women justices on the Bench. In all these instances, she argued, appropriately qualified and trained women would be more familiar with and sympathetic to cases involving women and children. ‘What women desired,’ she stated on one occasion in 1938, ‘was representation on all public boards, bodies and courts, and in Parliament too, so that the laws could be adjusted to give equal opportunities to both sexes.”

Later she became Inspector in the Auckland Province for the Society for the Protection of Women and Children, a position she held until her retirement in 1941. Reporting on that occasion, the Auckland Star (19 December 1941, p. 8) noted that in the numerous matrimonial and domestic matters she had referred in her long career, she ‘always acted judiciously and impartially.’

A keen gardener, she was a foundation member and vice-president of the Botanical Society, an executive member of the League of Nations Union and a delegate to the National Council of Women. Her daughter, Betty Allen, became a distinguished botanist.
William Molesworth, 2020