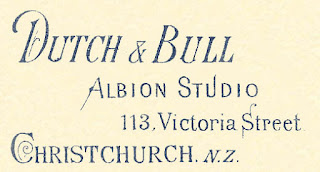 Francis William Dutch was born in Warminster, Wiltshire in 1855 the son of Henry Dutch, an iron and engine fitter and Mary Jane Dutch nee Whally. The 1881 census shows he was aged 25 and living with his parents at 41 Boreham Road, Warminster, he was employed as a photographer's painter. He married Mary Ann Bull in 1883 in Derby, she was the sister of William Bull, photographer. They arrived with William Bull at Lyttelton as steerage passengers on the "R.M.S. Kaikoura" on 11 October 1886.
He died at Whitecliffe on 6 November 1923 aged 68. He was at this time a farmer at Rakaia. His wife died in 1942 aged 87. They are both buried in Rakaia Cemetery.
William Bull, born circa 1863 Derbyshire, England, arrived at Lyttelton as a steerage passenger on the "R.M.S. Kaikoura" on 11 October 1886, died 30 January 1940 Christchurch, aged 77 years, reg. 1940/22399, married 17 March 1891, reg. 1891/3577, Jane Elizabeth Hamilton, died 14 September 1922 at Lewisham Private Hospital, Christchurch aged 55 years.
Marriage
Bull - Hamilton.— On March 17, at Trinity Congregational Church, Christchurch, by the Rev J. Hoatson, William, third son of Mr William Bull, of Christchurch, to Jane Elizabeth (Jeannie), eldest daughter of the late Thos. Hamilton, of Christchurch.
Star (Christchurch), Issue 7136, 13 April 1891, Page 2
Obituary. Mr William Bull. The death occurred in Christchurch recently, at the age of 77, of Mr William Bull, a well-known city businessman, who was one of the founders of the firm of Hastie, Bull, and Pickering.

Mr Bull, who was born in Derbyshire, England, came to New Zealand as a young man, and engaged in a photographic business, whose pictorial records of Christchurch and its identities are still to be seen.

After some time with the firm of. Reece, Ltd., Mr Bull and his two partners took over premises in Cashel street, and were in business there until the firm ceased trading about three years ago. For many years Mr Bull was an office-bearer in Trinity Congregational Church, Worcester street, and attended the services right up till the Sunday before his death. Tributes to his memory were paid at the funeral service, which took place at the Congregational Church, Christchurch, and the  burial was at the Sydenham cemetery. Mr Bull, was predeceased by his wife [Jane Elizabeth Bull] in 1922.
Press, Volume LXXVI, Issue 22940, 9 February 1940, Page 10
His father, also named William Bull, died at the residence of his daughter, Mrs E. F. Owen, 33, Hackthorne Road on 23 February 1922
Bull.— On February 23. at the residence of his daughter, Mrs E. F. Owen, 33, Hackthorne Road, William Bull, late of Derby, England; in his ninety-first year. Private interment
Star (Christchurch), Issue 16667, 24 February 1922, Page 1
Dutch and Bull
Albion Studio, 113 Victoria Street,Christchurch
Francis William Dutch and William Bull
from about February 1887 to 10 April 1891
Star (Christchurch), Issue 5856, 19 February 1887, Page 2
City Improvements. Upon the site of Glanville's coach factory, Victoria street, which was destroyed by fire some time ago [August 1883], new premises have been erected by Messrs Dutch and Bull, and extensive preparations have been made for carrying on a large photographic business.

On entering the building the visitor finds himself in a tastefully furnished waiting room, where he can spend some time very pleasantly in inspecting the numerous highly finished specimens of the photographer's art which are there displayed. Passing on he comes to a studio 15ft by 25ft, fitted with all the latest improvements for carrying on the business. The dark and finishing rooms are conveniently situated and elaborately fitted, and altogether in a building whose dimensions are only 52ft by 17ft, a most perfect little studio has been arranged. The photographs are taken by Mr Dutch, who was for many years in the employ of Messrs A. and G. Taylor, a firm which employs over 600 artists, and has branches in thirty-nine of the largest towns of the United Kingdom, besides five establishments in London and six in the United States — New York, Boston, Chicago, Philadelphia, Pittsburg [sic], and Newark. 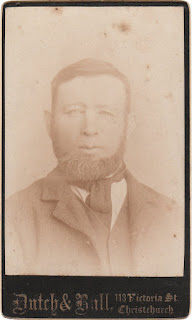 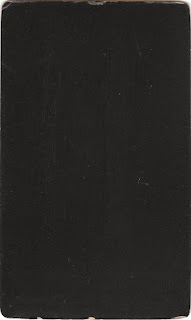 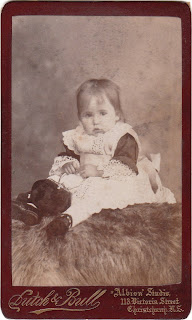 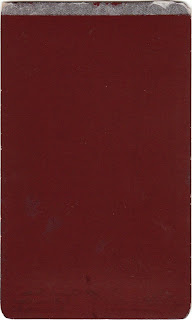 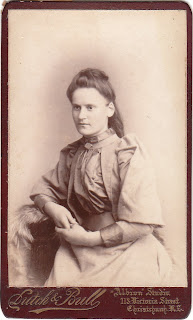 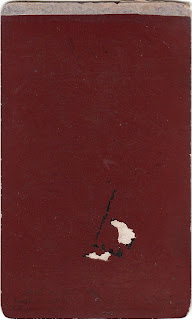 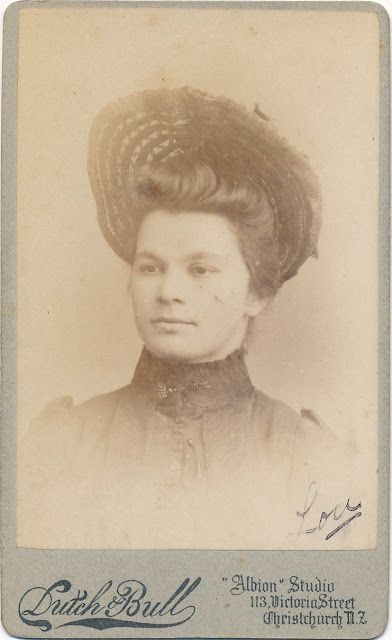 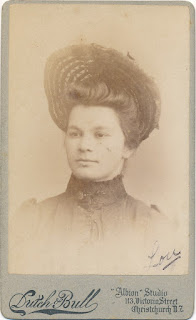 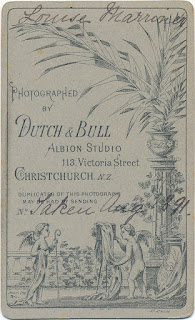 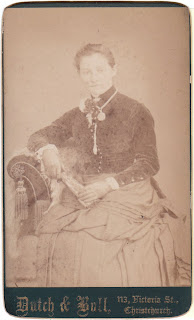 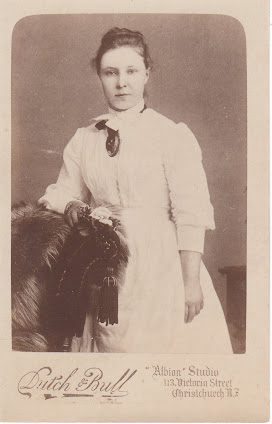 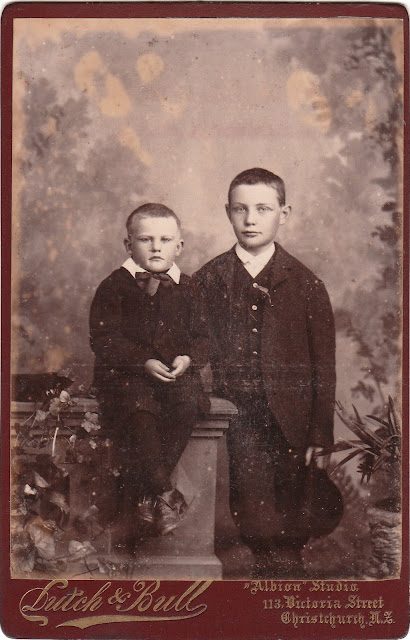 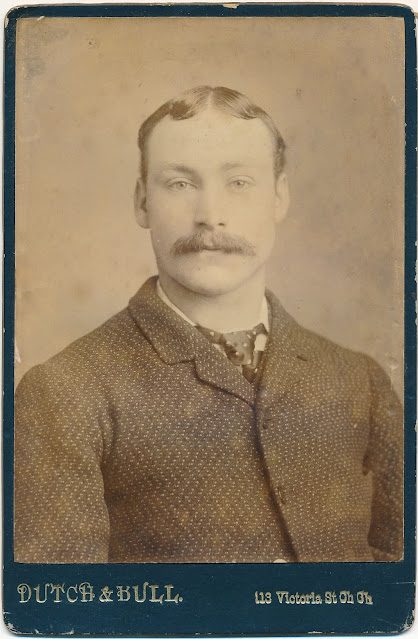 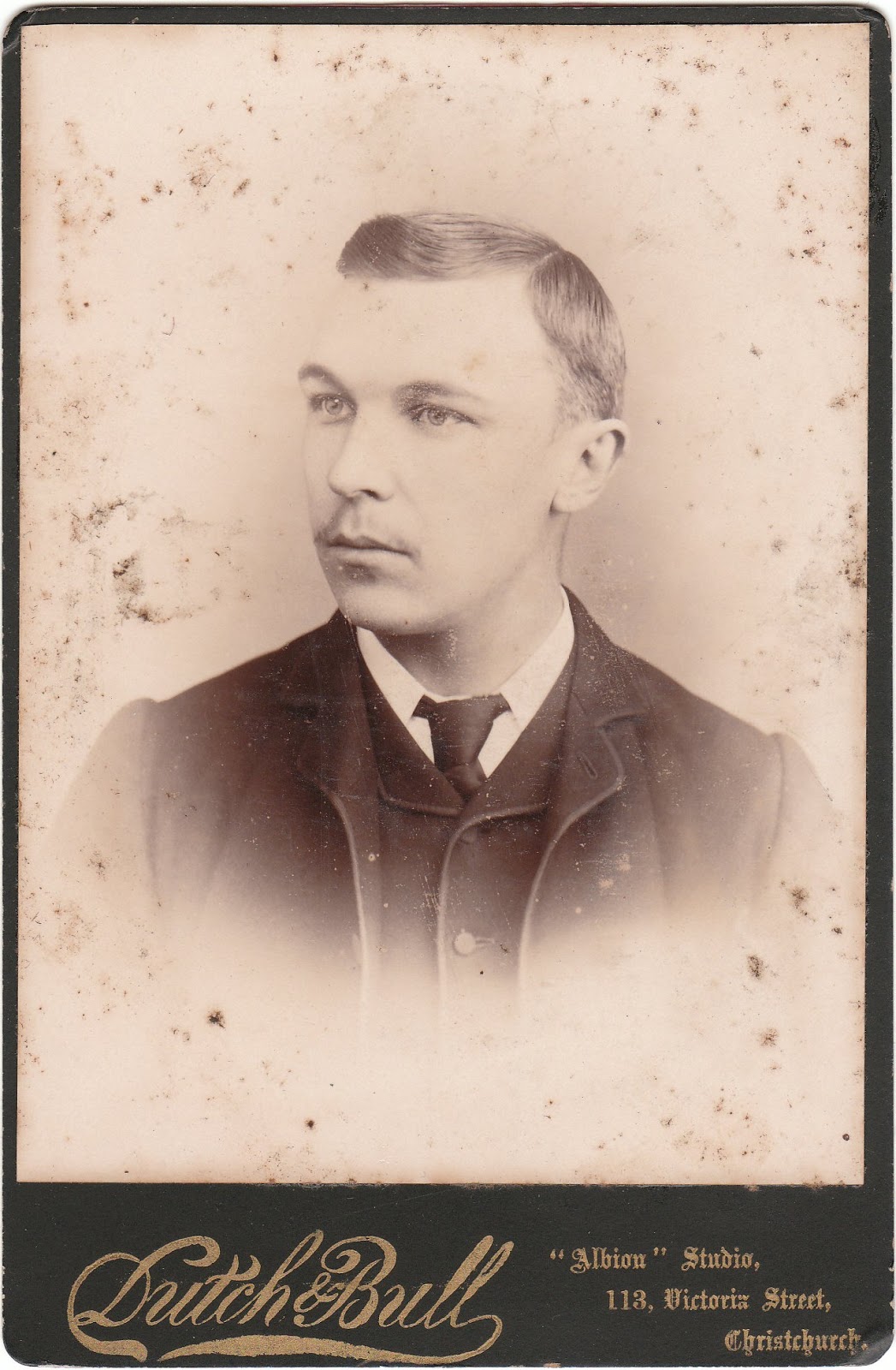 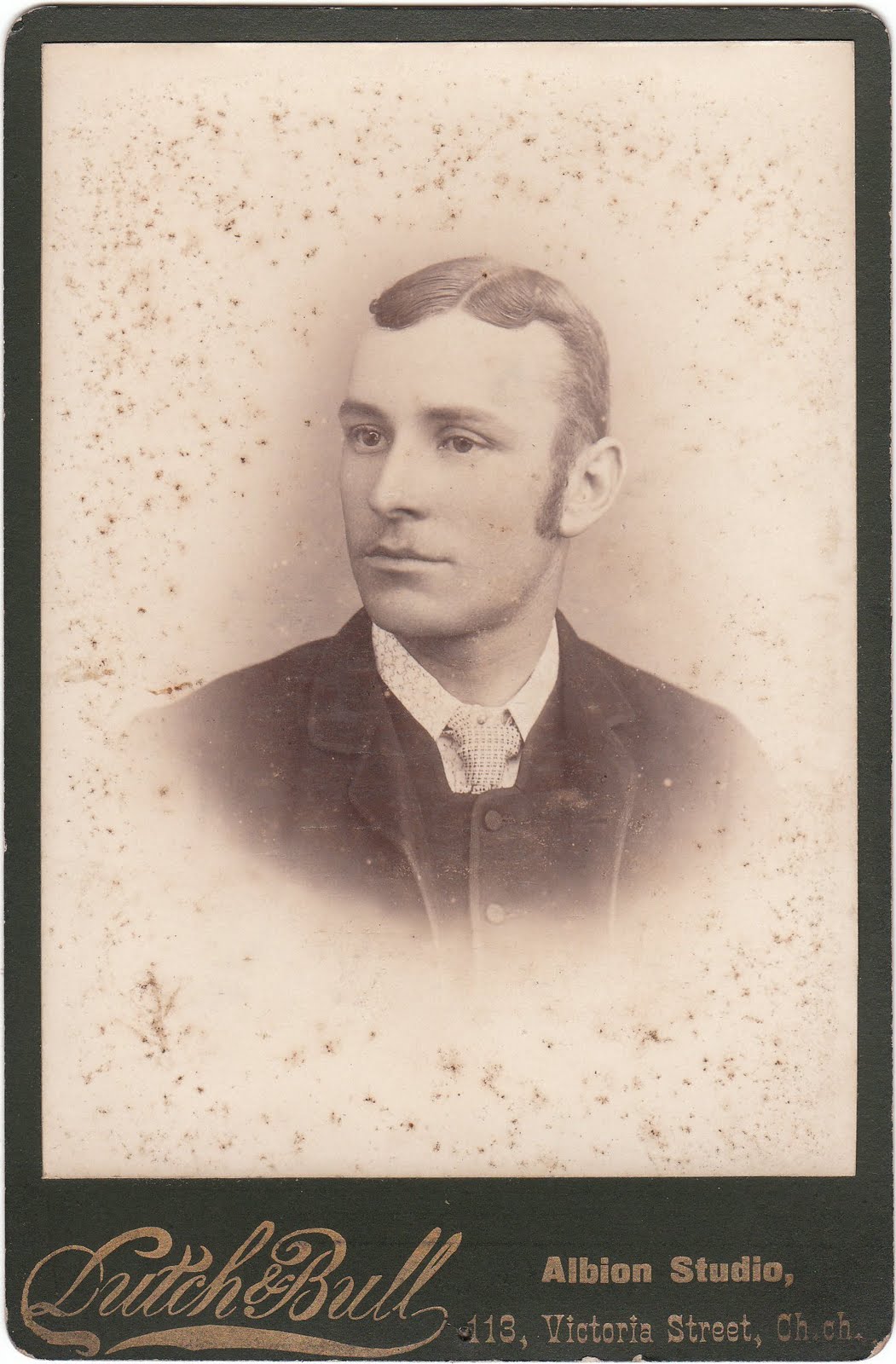 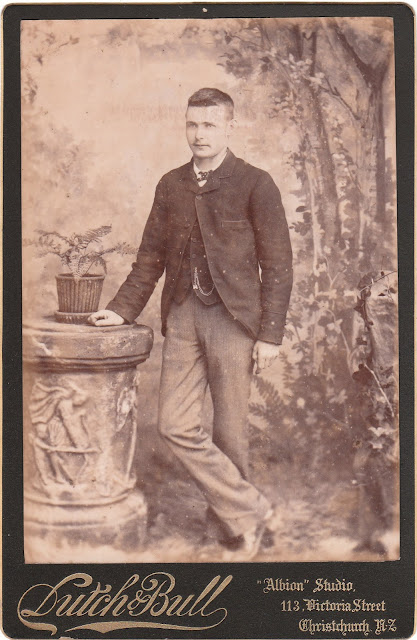 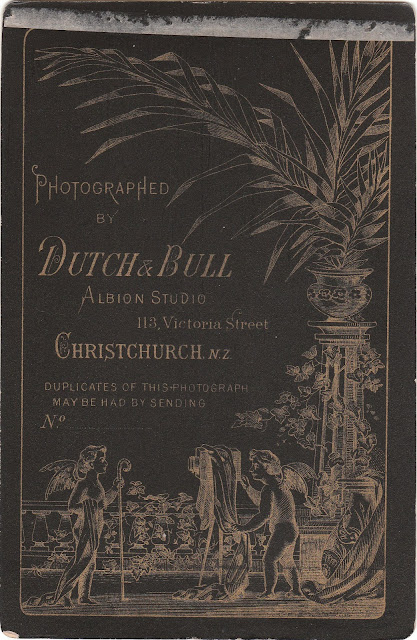 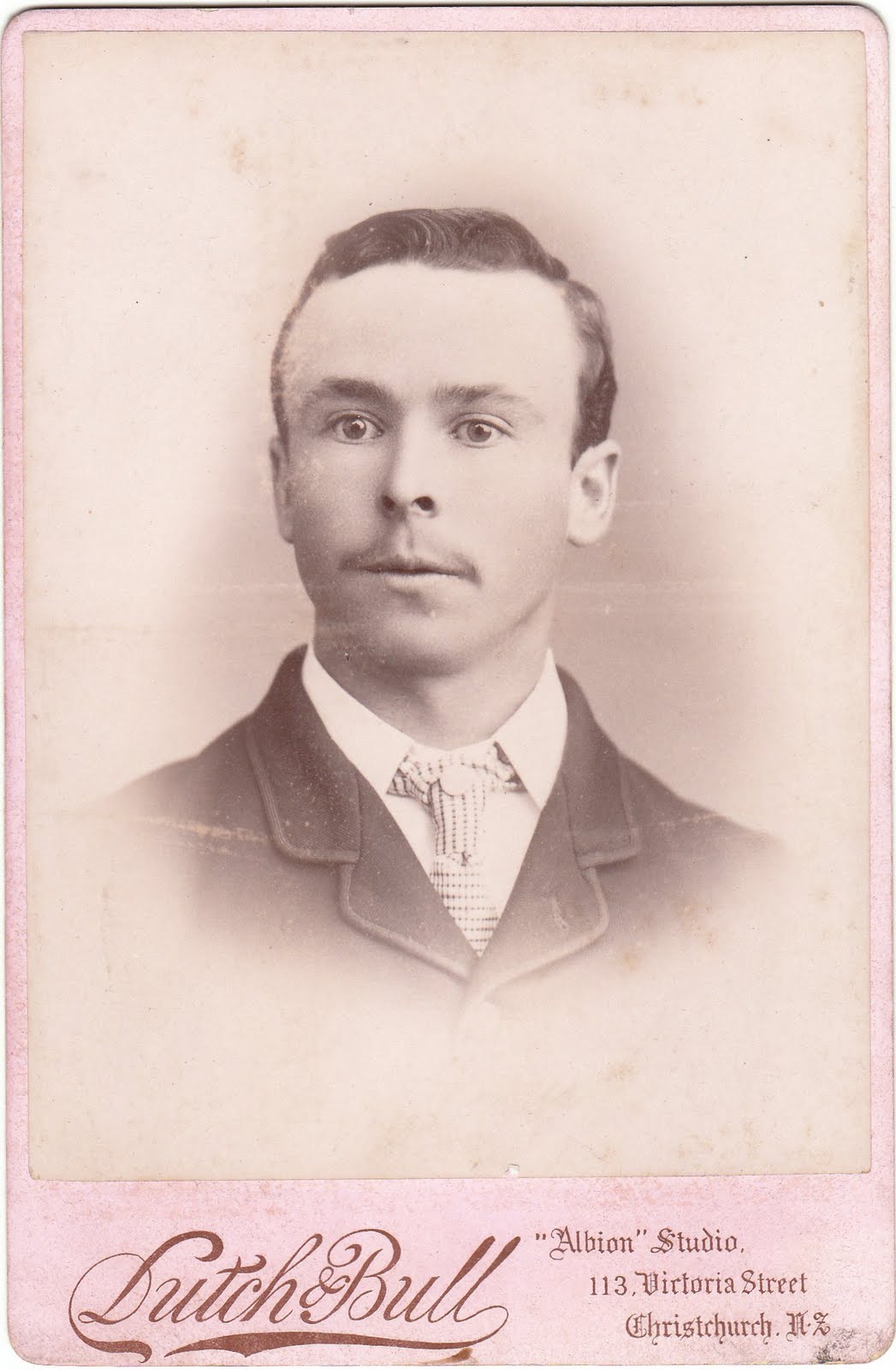 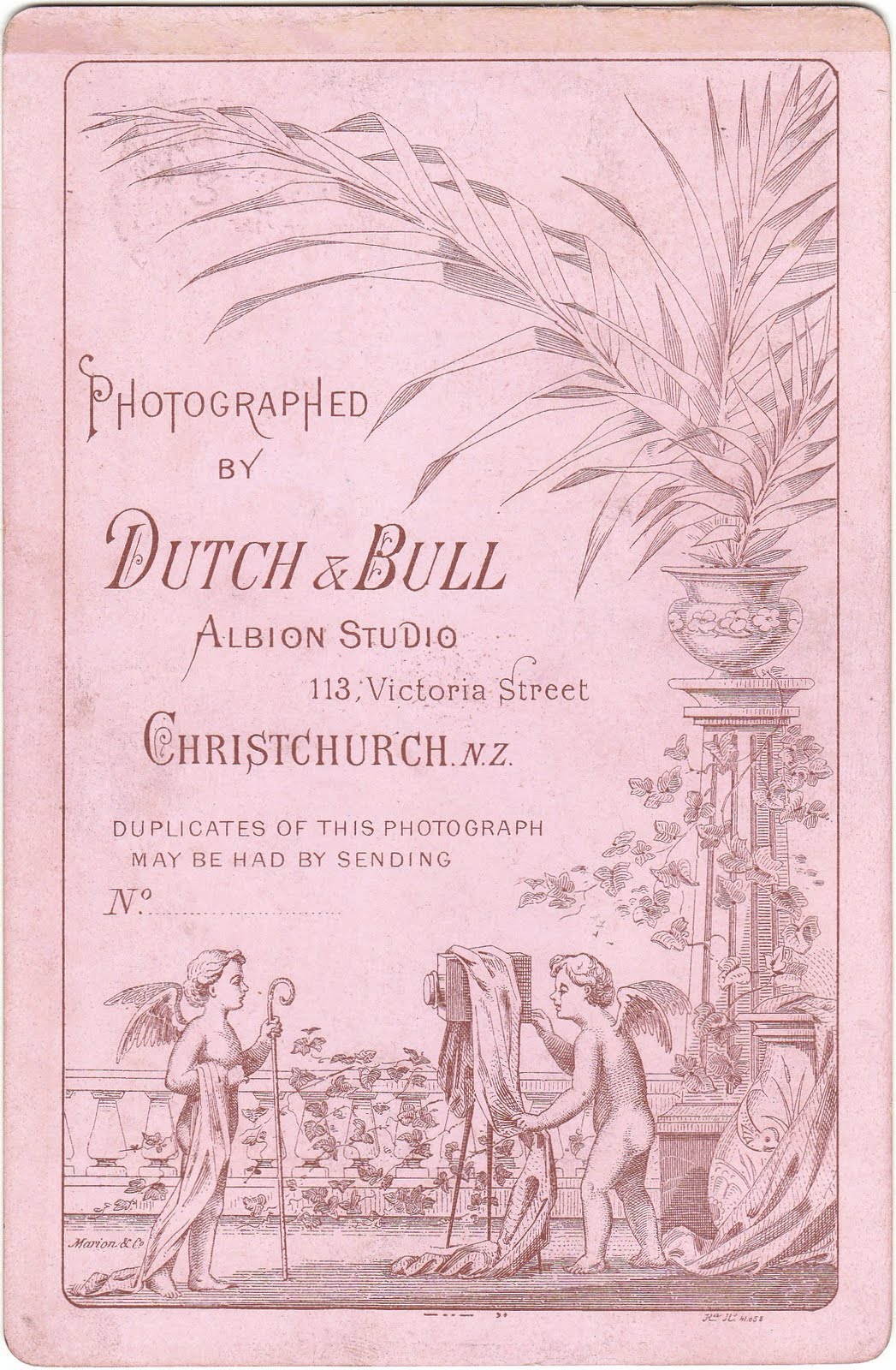 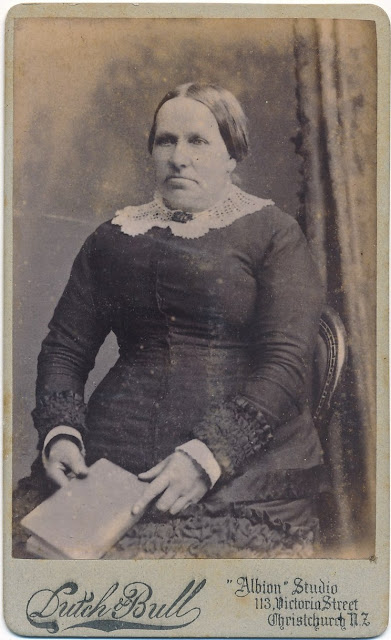 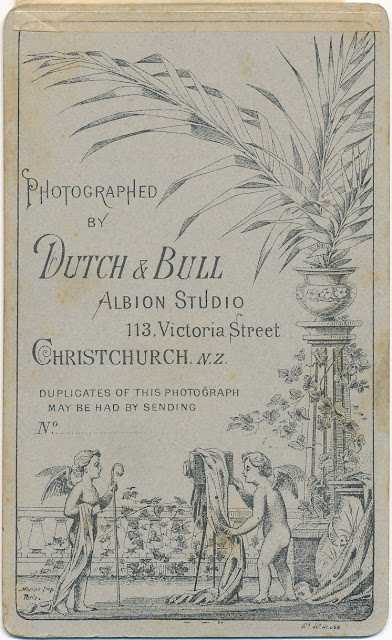 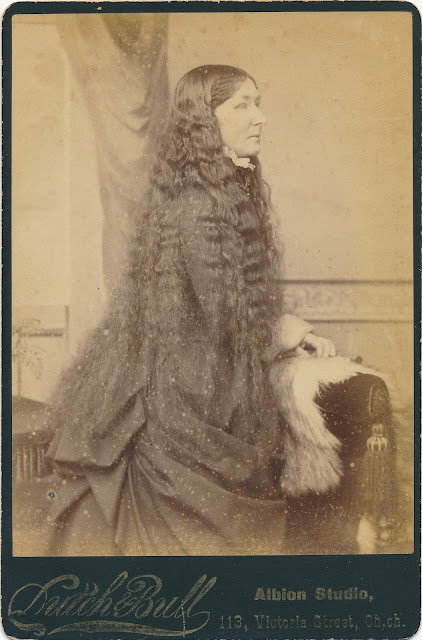 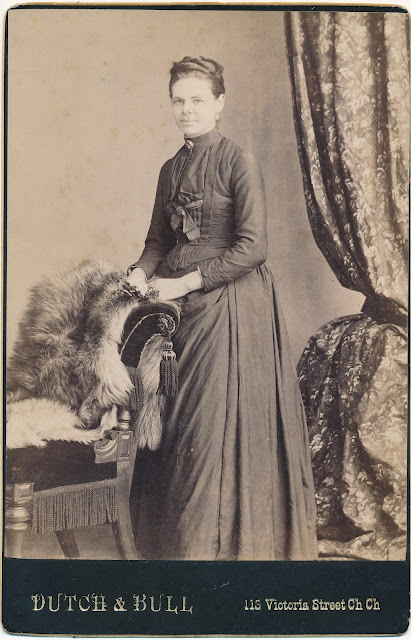 I am really thrilled to find this information , as Francis William Dutch is my Great Grandfather. I have always been fascinated by him and loved hearing stories about him from my mother and Grandmother.
I would very much like to see more of his work ,I know he took many photos of early Christchurch , my Grandmother remembered going with him to photograph the ships leaving for the Boer War .
I do have a very handsome photo of him taken in Cathedral square.