In 1922 Hampton's studio was located at 11 Victoria Square and in 1924 at 157 Cambridge Terrace. He remained there until at least 1941. In 1943 the trustees of Henry Hampton were managing the studio.


There was a large gathering last evening of the members of St Matthew’s choir and their friends in the parish room, to bid farewell to Mr H, Hampton (of the photographic staff of the “Weekly Press”) and Mrs Hampton, who are leaving shortly for a trip to England. After some musical items and games, the vicar, on behalf of the choir, presented Mr Hampton with a handsome suit case. He referred to Mr Hampton’s long and exemplary service as a member of the choir, and specially to his diligent and and faithful work as secretary and librarian. He expressed the hope that the guests of the evening would have a pleasant and prosperous voyage, and assured them of a thoroughly warm welcome on their return to the Dominion. Mr L. S. Pilgrim, organist and choirmaster, also spoke of the valuable assistance he had received from Mr Hampton.
Star, Issue 12636, 22 May 1919

G. E. A. Burrell, Photographer, 11 Victoria Square, Christchurch, begs to thank his numerous customers for their past patronage, and to notify them that he has taken into partnership Mr H. Hampton, 14 years Christchurch Press Co., who is well known in New Zealand for high-class work in all branches of photography. The business in future will be known as Burrell and Hampton, Photographers, Studio and Outdoor Specialists, and they to give every satisfaction to all their customers (old coupons are still accepted). Their canvassers are selling new ones at a special reduced rate, to advertise their high-class work. Portraiture studio open 9 a.m. to 5 p.m. Open all day Saturday. An operator always in attendance. Patrons are kindly invited to call or 'phone 3358
Sun, Volume VII, Issue 1998, 10 July 1920 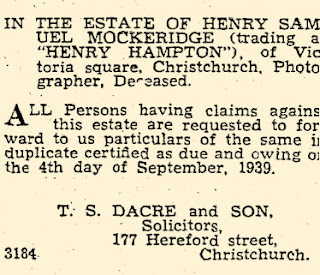 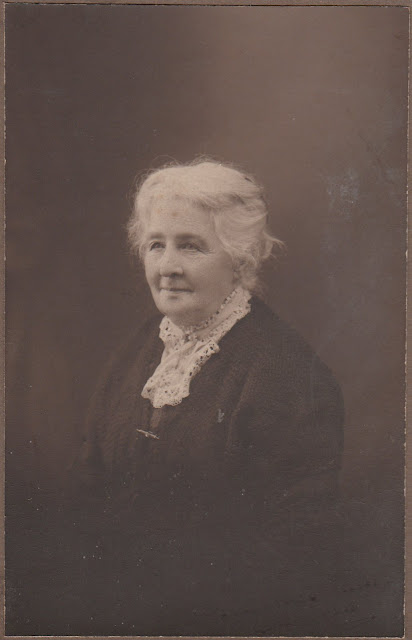 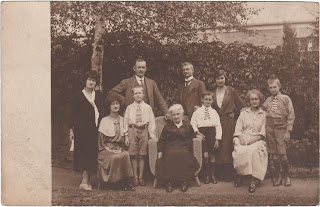 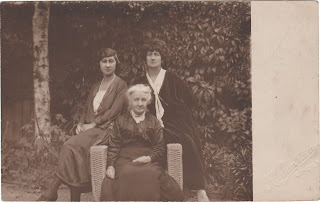 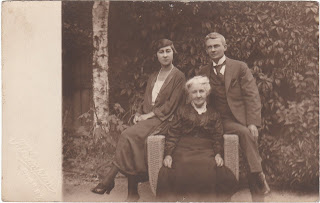 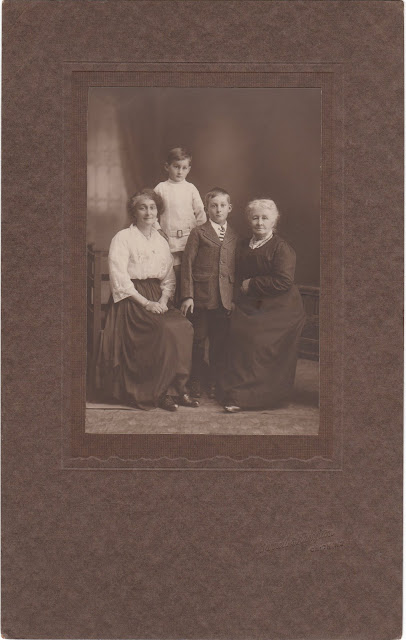 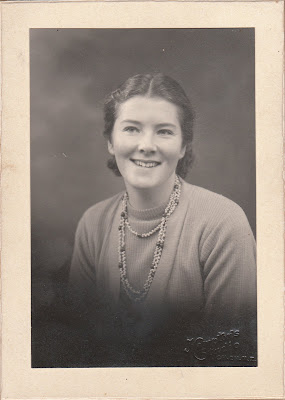 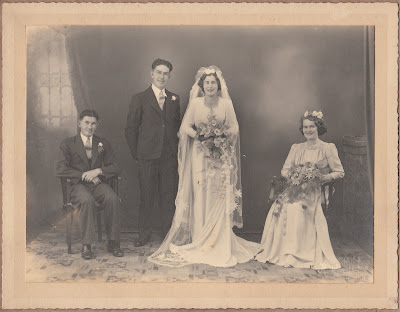 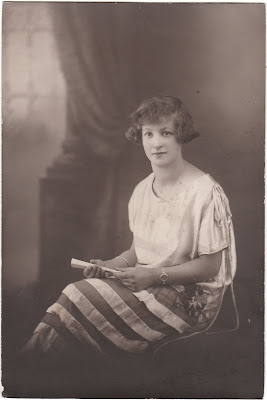 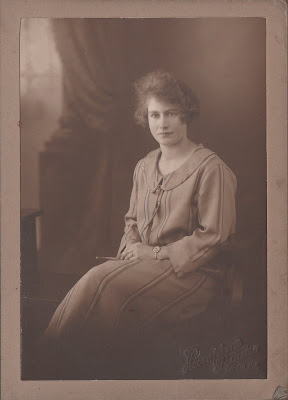 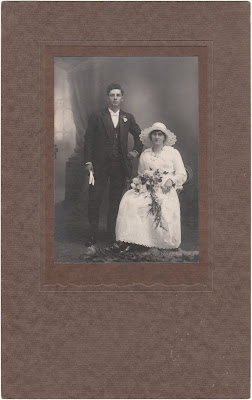 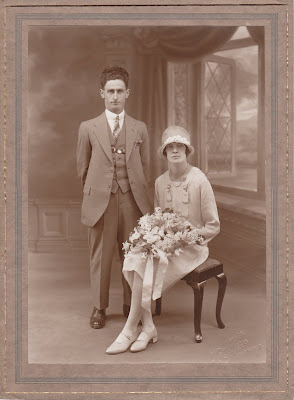 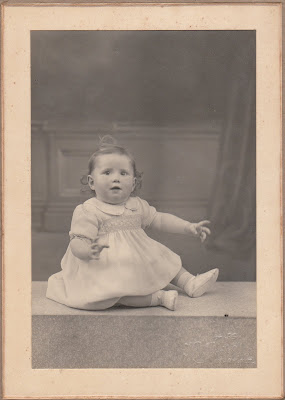 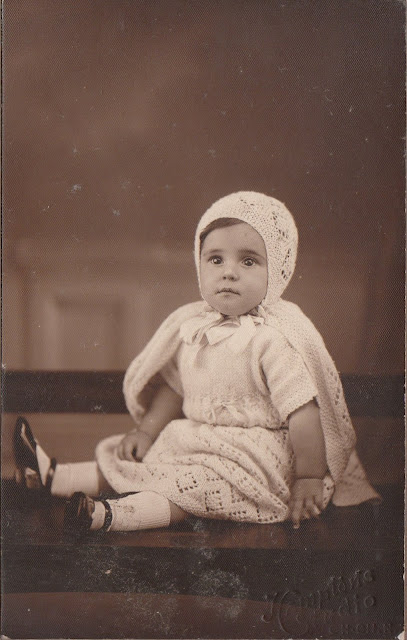 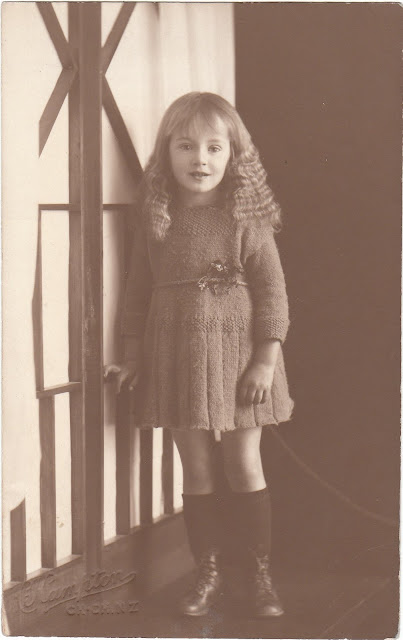 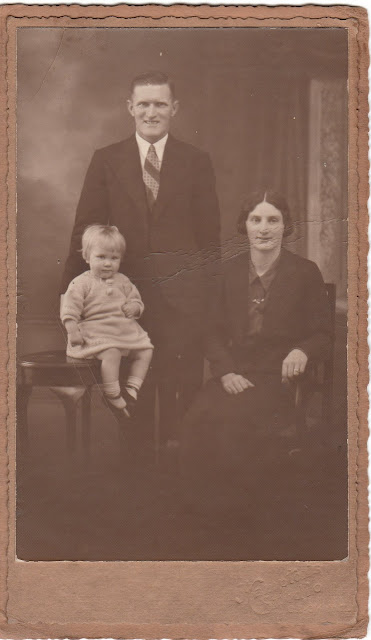 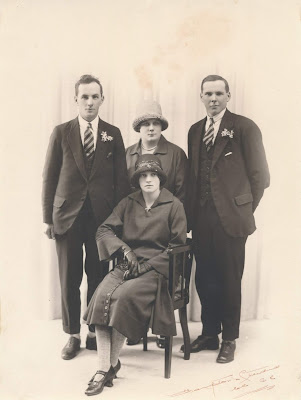 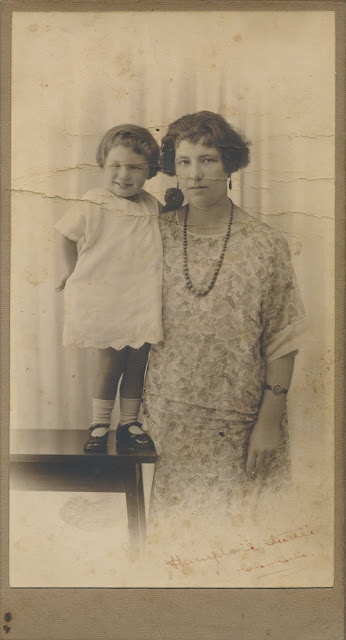