The Dunedin Cemetery database shows that Charles Clark Armstrong was born in Australia about 1861. He died at Dunedin Hospital, 201 Great King Street, Dunedin on 11 June 1946 aged 85 years. His ashes were scattered. Previous to his death he was living at the Leviathan Hotel, Dunedin. 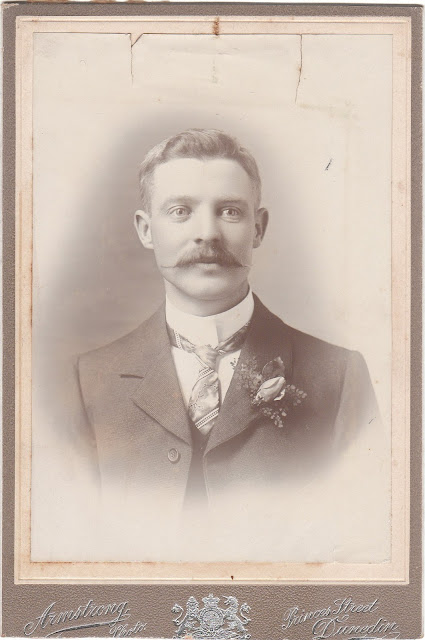 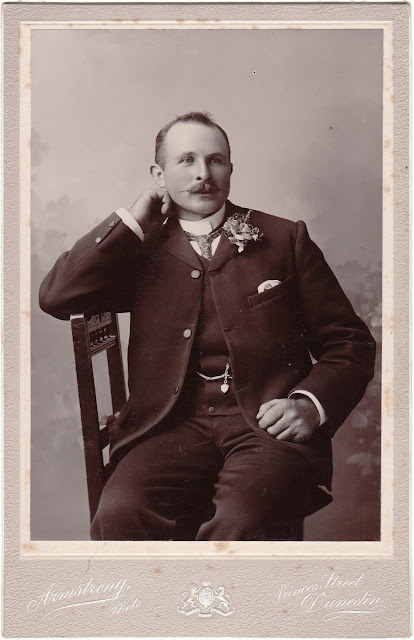 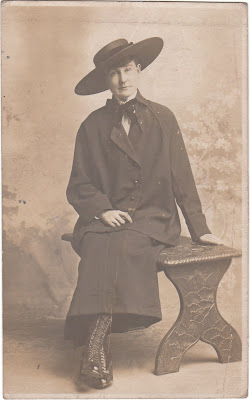 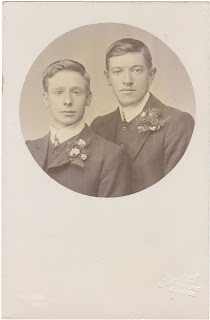 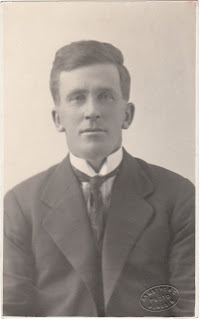 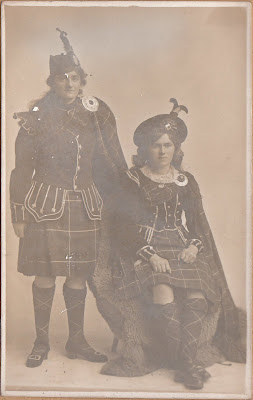 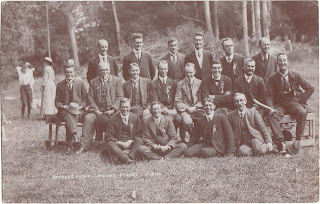 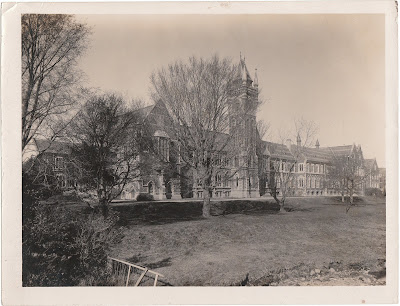 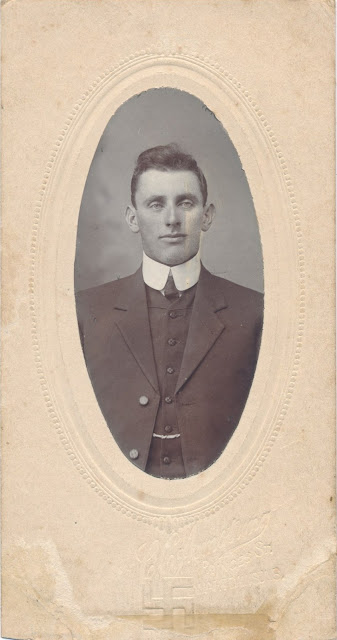