Samuel Collins
Dunedin
Samuel Collins born circa 1862, died 20 March 1917 Dunedin, reg. 1917/10822 aged 55
Samuel Collins, a photographer, who lived at N.E. Valley, and who was about 60 years of age, died suddenly last evening after a heart seizure. He was motoring in from the artillery camp at Wingatui, and was attacked by the fatal illness coming down the Cayersham rise. He managed to reach the Parkside Hotel, and medical assistance was at once summoned. Dr Moore arrived promptly, but the man died 30 minutes later, deceased had been subject to heart seizures, and attended by Dr Ross, so that no inquest will be held.
Evening Star, Issue 16378, 21 March 1917, Page 4
Whilst motoring in from the artillery camp at Wingatui last evening, an old man named Samuel Collins, a photographer by occupation, became the victim of a sudden seizure, and died within a brief space of time. The seizure came on as the deceased was driving down the Caversham Hill, and it was only with difficulty that he was able to reach the Parkside Hotel. Medical assistance was immediately summoned, and Dr Moore arrived shortly before 8 o'clock, but he pronounced life to be ' extinct. As the deceased seems to have been subject to heart seizures for some time past, and had been attended by Dr Ross, a medical certificate was forthcoming, and an inquest will therefore not be held. The deceased was about 60 years of age, and lived in Selwyn street, North-East Valley.
Otago Daily Times, Issue 16958, 21 March 1917, Page 6
Collins. On March 20, at the residence of Mrs Smeaton, 3 Second avenue, Selwyn street, N.E. Valley, Samuel Collins (photographer). " Parted for a time."
Otago Daily Times, Issue 16960, 23 March 1917, Page 4 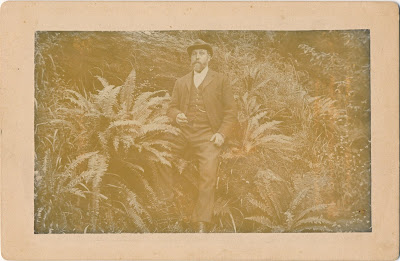 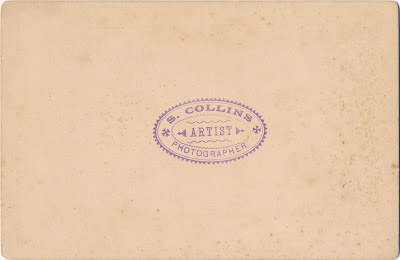 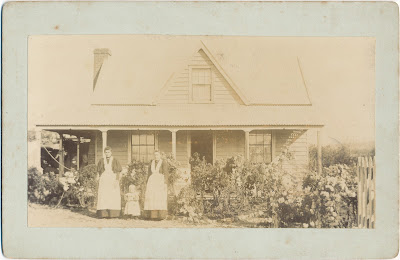 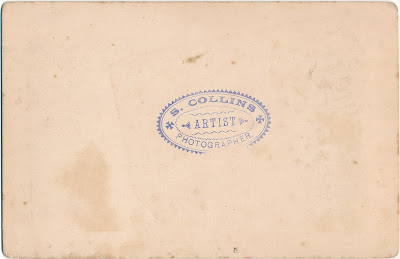 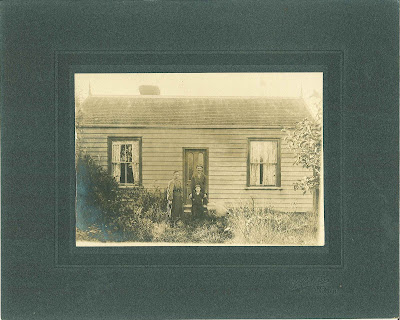