An act which has the appearance of being a deliberate attempt at fire raising, was discovered on Saturday morning. Mr Coxhead, photographer, Moray Place, on coming to his place of business there that morning, found that somebody had got in by the back door, which was not locked, and on getting into the room in which he kept his negatives, had destroyed a quantity of them. Mr Coxhead's suspicions were aroused on seeing this, and further examination of the premises disclosed the fact that a fire had been kindled in a recess under the stairs, with sticks collected in the house. The door to the recess being afterwards closed would prevent the flames being seen from without. Though it burned a small hole in the floor, and another in the partition, the fire seems to have died for want of air. The property was not insured. The police are making enquiries in the matter.


Incendiarism at Dunedin. A case which bears the strongest impress of an attempt at fireraising was brought to light on tho 22nd ultimo. Mr. H. Coxhead, photographer, Moray place, on reaching his place of business, discovered that a quantity of negatives had been ruthlessly broken. His suspicions being aroused, a search was instituted, and this led to the discovery that a portion of the flooring underneath the staircase and a portion of the staircase itself had been burnt away. It must be stated that Mr. Coxhead's premises consist of two large rooms, and that on the passage between them there was a cupboard right underneath the stairs. In this cupboard, it would appear, a fire had been lighted adjacent to the edge of the stairs, and the cupboard had been afterwards closed so as to prevent the flame being observed from the street. To this act of caution on the part of the would-be incendiary, the failure of the attempt must be ascribed for the want of air and the density of the smoke appear to have put out the fire before it made much progress. As we have already stated, a portion of the flooring and staircase have been burnt. By the remains of the fire, we believe that Mr. Coxhead is enabled to state that whoever committed the act must have gone to considerable trouble for pieces of wood were taken from an adjoining room. The police are investigating the matter. 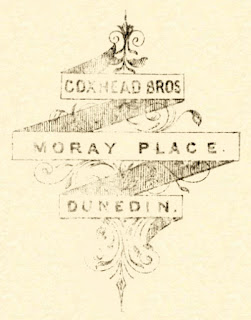 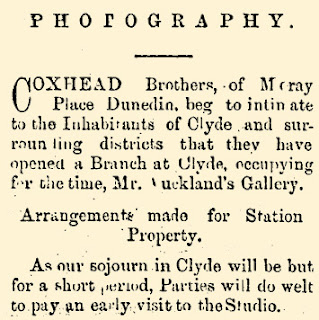 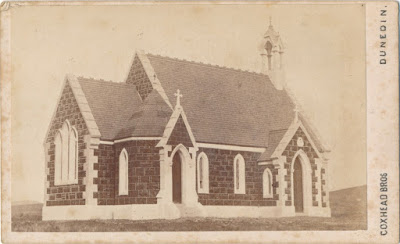 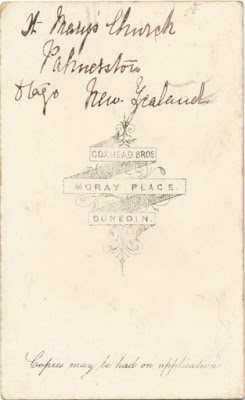 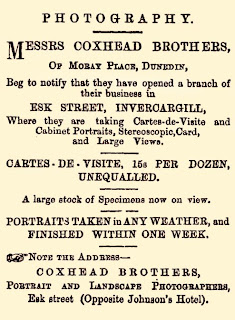 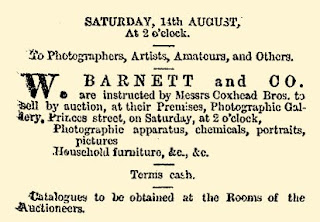 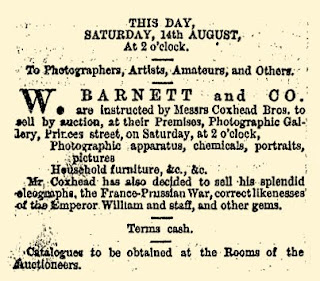 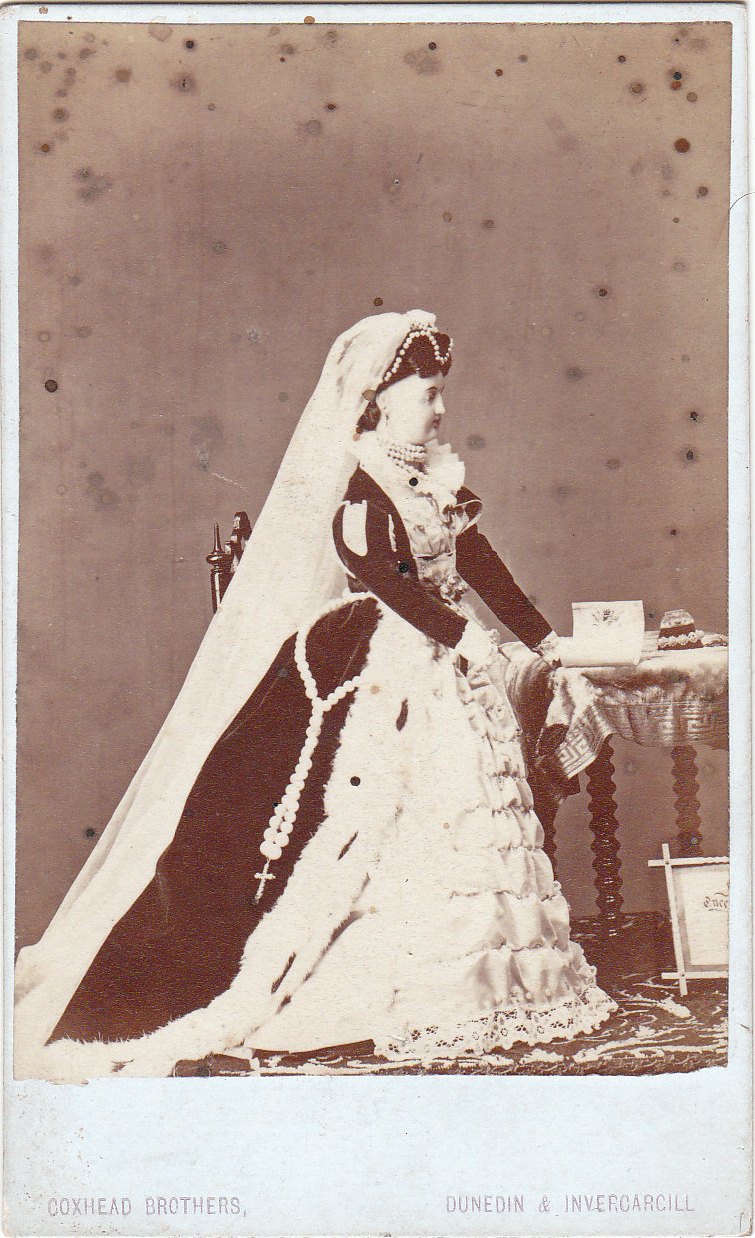 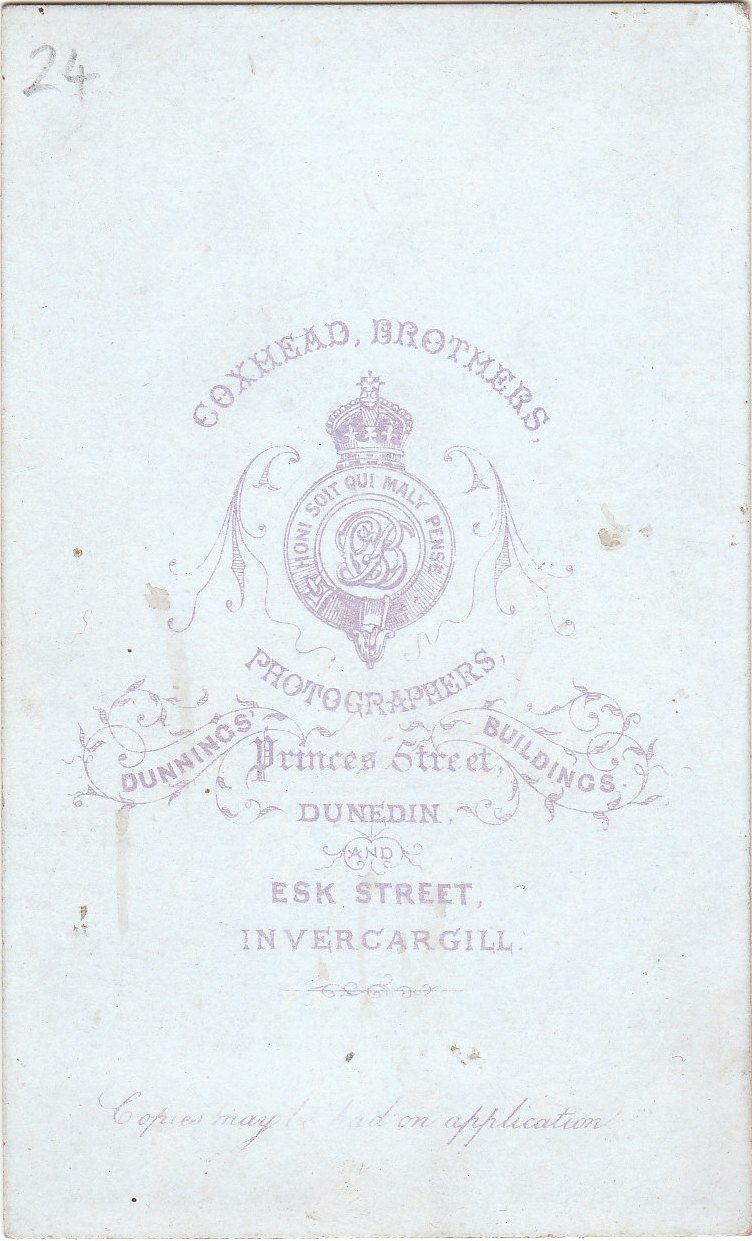 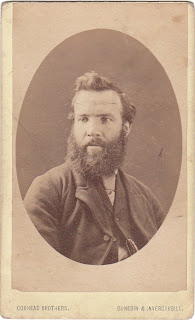 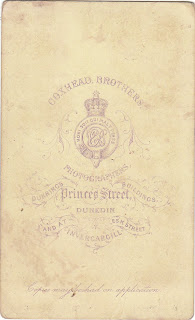 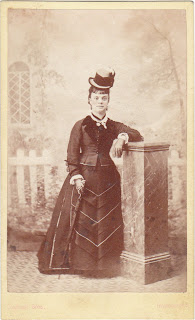 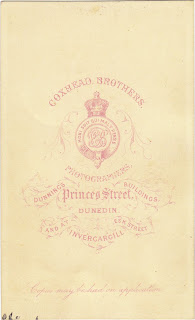 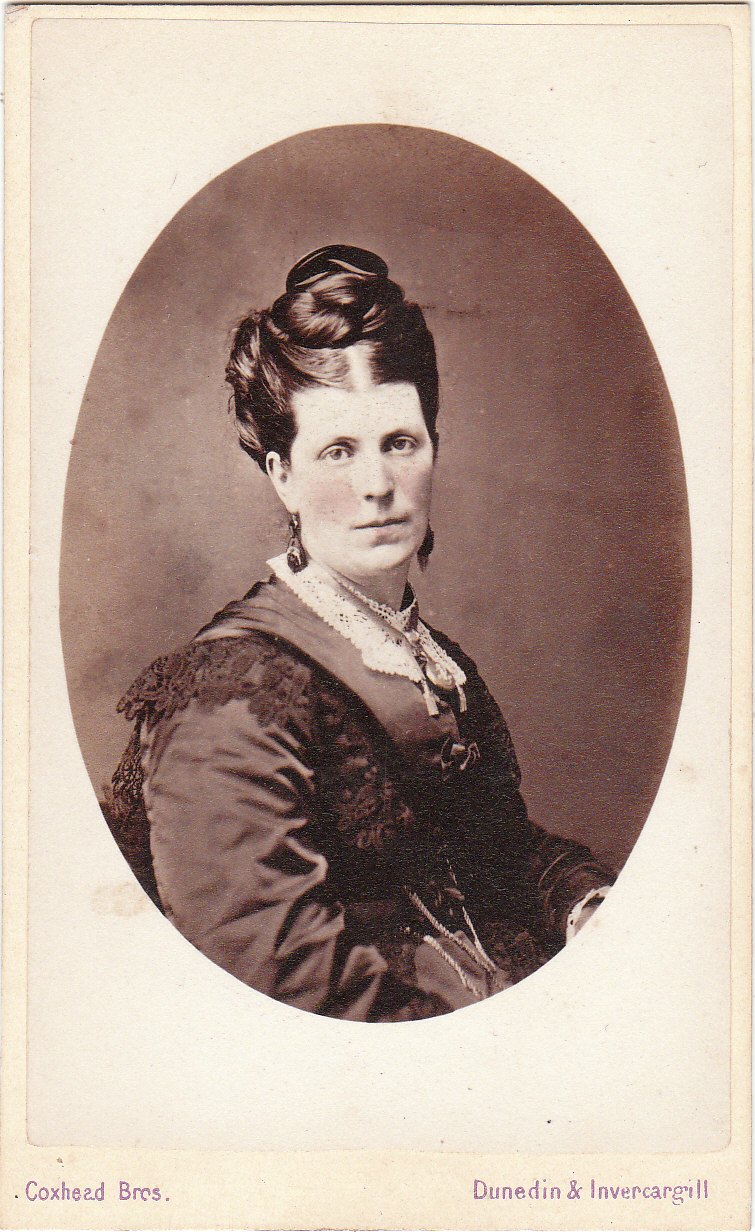 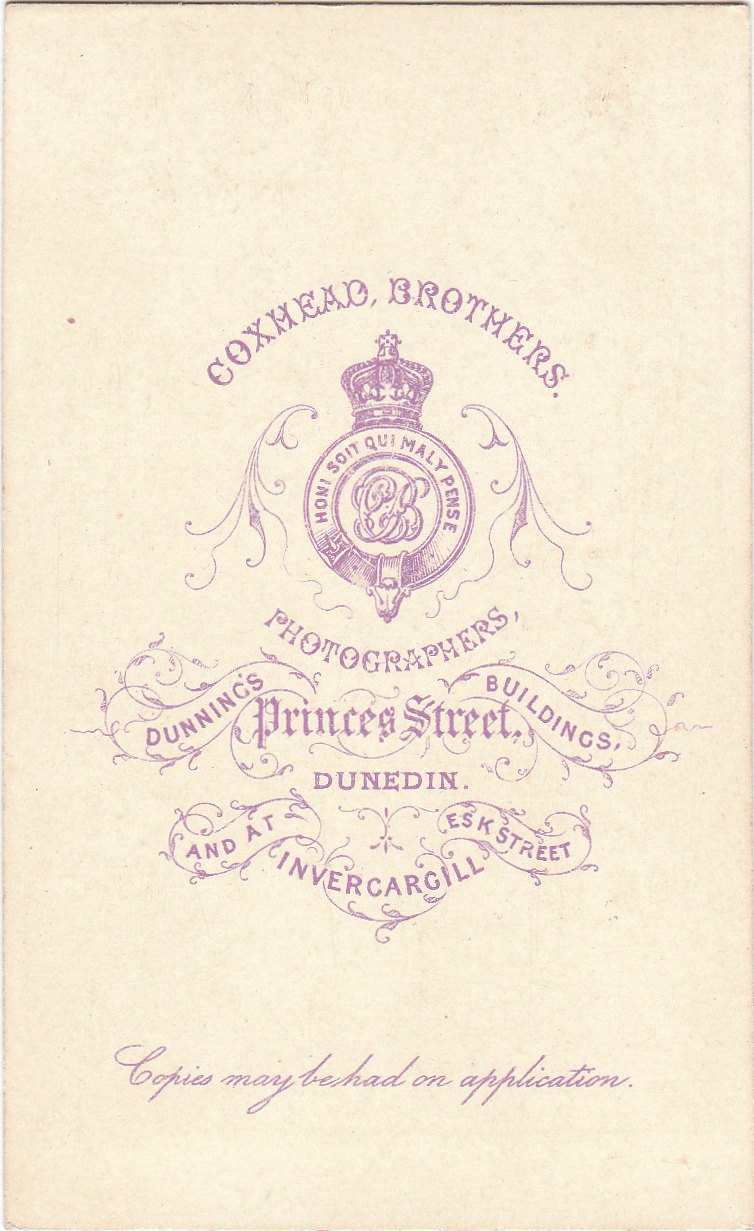 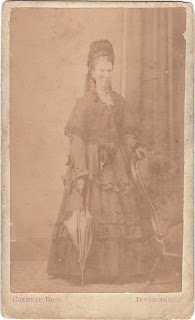 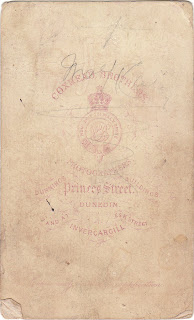 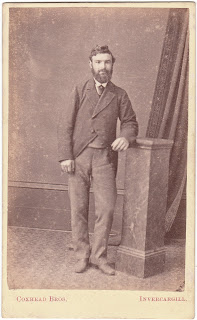 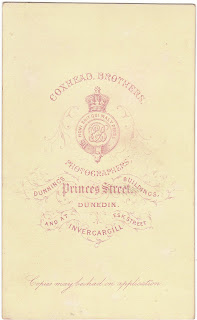 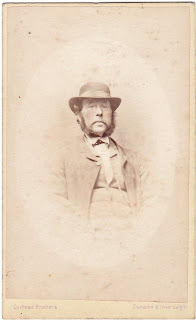 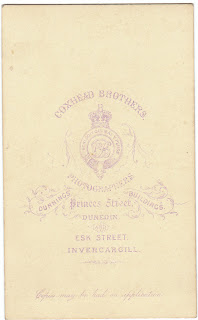 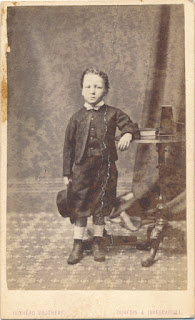 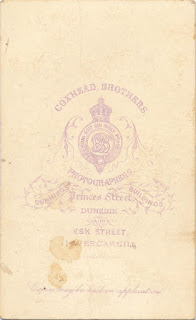 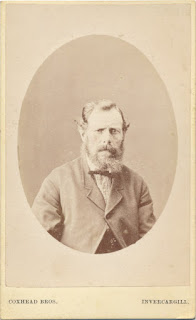 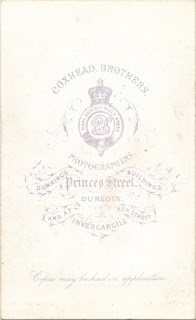