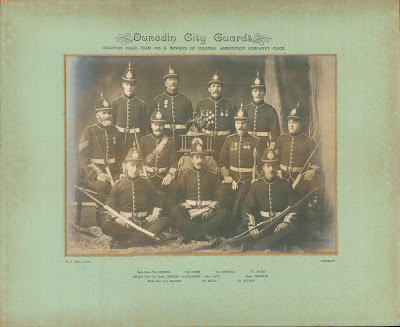 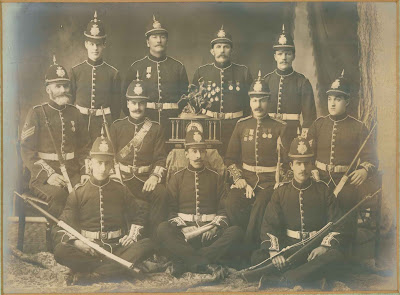 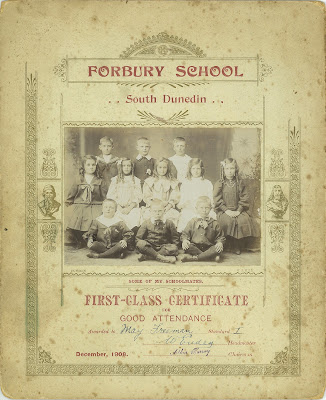 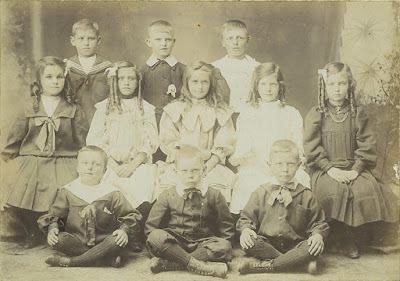 Hyde Street
Dunedin
H. J. GILL.
PHOTOGRAPHER and DIRECT IMPORTER of PLATES, PAPER, MOULDINGS, and Cut Out Mounts, &c, &c. My Bromide Enlargements are the very best, and can be done from any small photo at very low prices, and sent to any address. If you have a card you want enlarged send it to H. J. GILL. Sitters taken for Enlargements. All correspondence replied to by return of post. Trade and amateurs' work done with care.  H. J. GILL,
Hyde street, Bottom of Frederick and Albany streets, Dunedin.
Telephone 680. Telephone 680.
Otago Witness, Issue 2040, 30 March 1893, Page 25
H J. Gill
Photographer, Hyde Street, Dunedin.
In Advance of the Times.
Three Businesses in One.
1st - I import direct Photographic Goods, Mouldings, Cut-out Mounts, etc, etc.
2nd.— Photography. My Photographic Work is Perfection. 5,000 life-size Bromide Enlargements done in three years by H. J. Gill. Large numbers of unsolicited testimonials. If you wish to make a present or to have a life-size Picture of departed friend, procure one of my Bromide Enlargements.
3rd — Picture-framing and Cut-out Mounts not to be equalled; and for any of Nos, 1, 2, and 3, I am the best and cheapest man in the City.
Any of the above done for the Trade and Amateurs at the lowest rates. Lessons given. Two Dark Rooms on the premises, and one at liberty for customers. Telephone. 680. 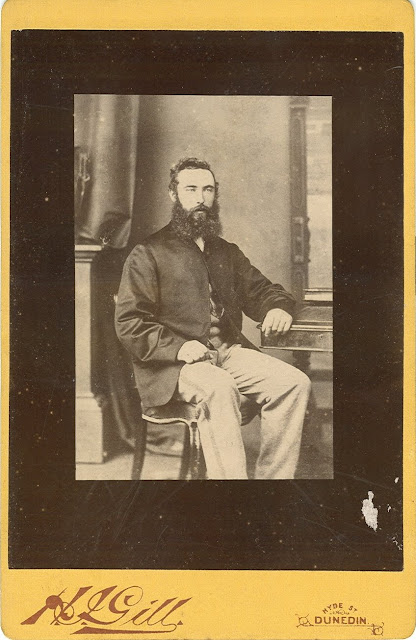 This is probably a copy made by Henry Gill of a photograph by another photographer. 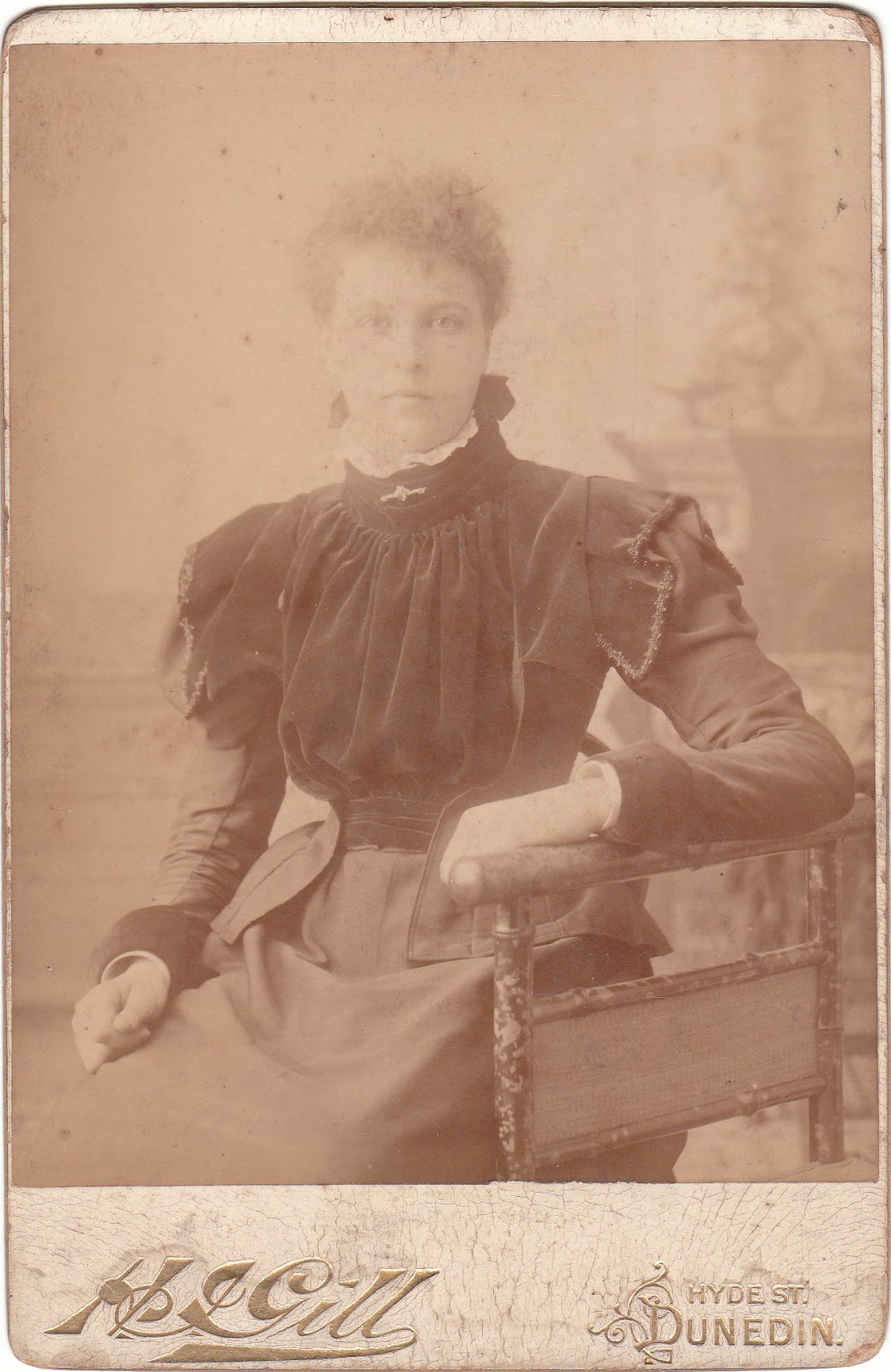 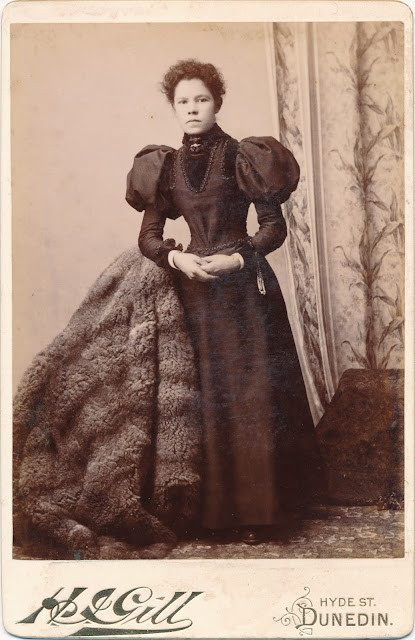 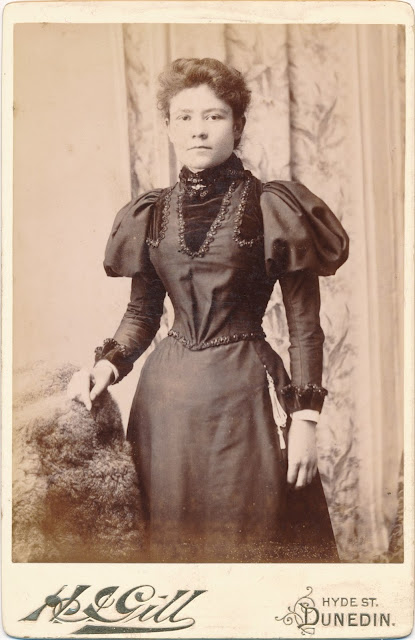 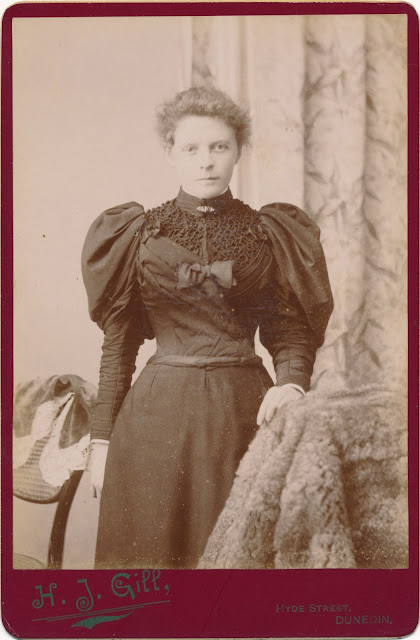 H. J. Gill, photographer, late of Hyde street, notifies his numerous friends and customers he is now occupying his new and commodious premises in Frederick street, near Knox Church. Special attention, given to all country orders. Having more extensive accommodation he is now prepared to execute all orders entrusted to him with less delay, and thanks his patrons for their kind support, in the past. Note new address: Frederick street near Knox Church. - Advt.


Mr. Gill, Photographer, Frederick St., Dunedin, gives one dozen cabinets and an enlargement for the moderate sum of 13/6. Printing, retouching, and enlarging are done at this establishment at lowest prices... 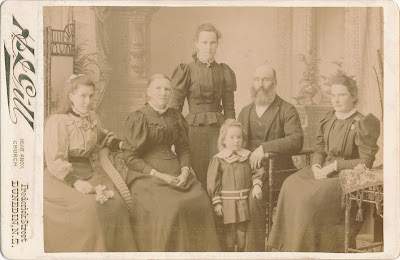 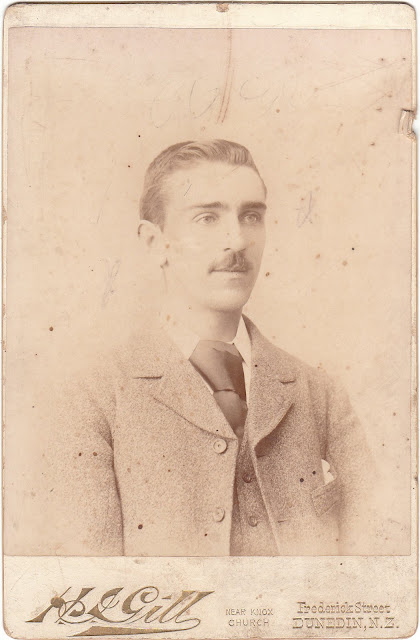 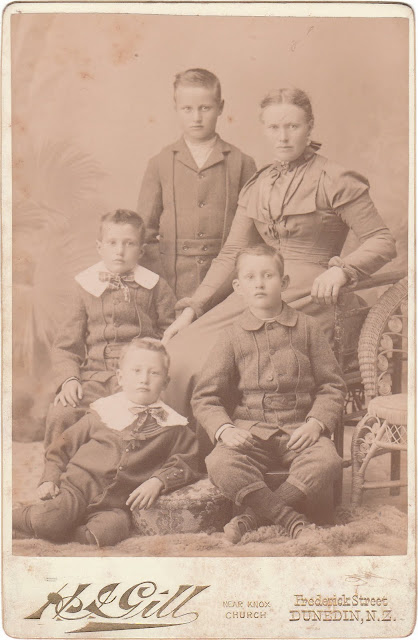 Posted by Early Canterbury Photography at 3:05 AM