Magisterial.
Eden George v. A. Gadd, claim £27.10s. Mr Russell for defendant. Plaintiff claimed for faulty work done by defendant while plaintiff was absent in Melbourne.
Vivian Keabins [Herbert Vivian Kerbins], a photographer in the employ of plaintiff said his business was to pass the good opals over to Mr George's house to be finished off. Before plaintiff left for Melbourne 10 per cent of the opals were bad but during plaintiff's absence 80 per cent were bad. Recollected speaking to defendant about the opals on July 7. Witness asked him to try and improve the opals, and he replied that he was going to "chuck it."
A number of bad opals were produced in Court. Witness was an experienced photographer, and the chemicals used by plaintiff were of the best. When defendant left he did so without giving notice. To Mr Russell: About three hundred and sixty bad opals were turned out by defendant. J. Wardley, a photographer, deposed to the chemicals used by the firm as being the best. Any grease or oil mixed with chemicals would spoil an opal. Witness could not say how the opals in Court were spoilt.
Miss May Seager said she saw a large number of bad opals brought into the studio a few days after plaintiff left for Melbourne. Numerous complaints had been made, and a number of persons had to wait a considerable time before they received their opals, so they had to be done again when Mr George returned from Melbourne.
Leonard Whitehead, Edward Hancock, Edward Warren and Alfred Wallace gave evidence. Eden George, the plaintiff, said he left for Melbourne on June 17. Previous to his departure he asked defendant to be careful with the opals. On his return he found that a large number of bad opals had been turned out, and his business had suffered considerably.
(Judgment was given for defendant.)
Star , Issue 7341, 15 August 1892, Page 3
Mr Alfred Gadd, photographer, who has been very successful during his short sojourn in Ashburton, announces that he will leave on Monday. We have seen some specimens of Mr Gadd's finished work, and they are excellent in every way.
Ashburton Guardian, Volume XIV, Issue 2805, 21 October 1892, Page 2

Rangiora.
This Day. (Before E. R. Good and A. Todd, Esq.) A Photographic Case. — S. W. Turpin claimed the sum of £1 1s from A. Gadd, on the ground of the non-fulfillment of a contract to supply him with two photographic enlargements on opal. Mr Cathro for plaintiff. Defendant did not appear. Plaintiff stated that defendant's canvassing agent obtained an order from him about five months ago for a dozen cabinet photographs and an enlargement on opal. Subsequently gave him a second order for an opal enlargement from a photograph. Called a number of times at Mr Gadd's place of business, but failed to get the opals. Ultimately a friend called and obtained the enlargements. Witness discovered, however, that instead of being opals they were nothing bat paper pasted on glass. He as soon as possible saw Mr Gadd, and returned the enlargements. Mr Gadd offered to supply him with opals, but witness said he had attempted to deceive him once and he would not give him a chance to do it the second time. He demanded the return of the money paid for the opals; but without result, and he now claimed the amount. The Bench gave judgment for the amount claimed and £1 8s costs. 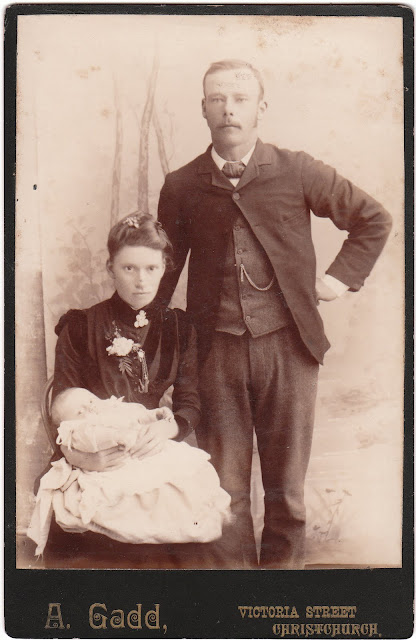 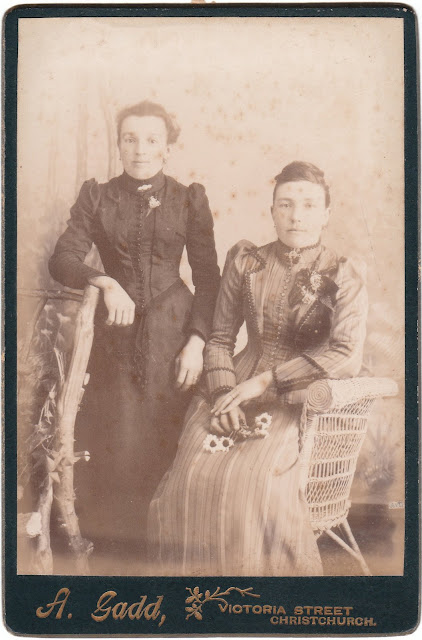 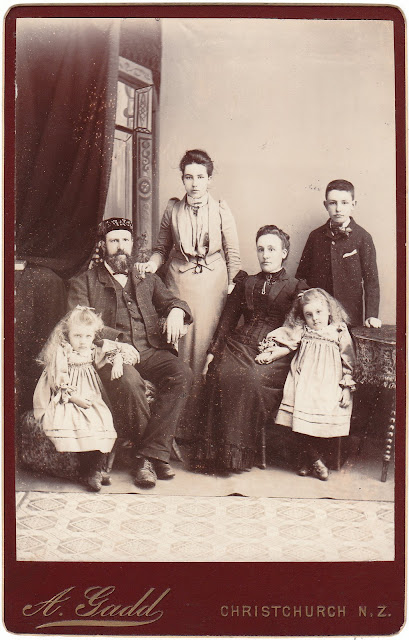 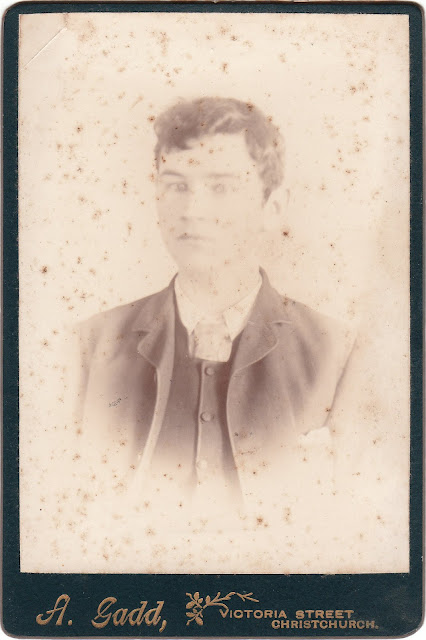 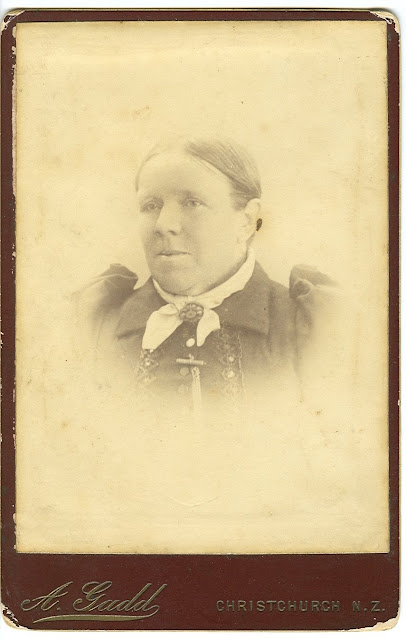 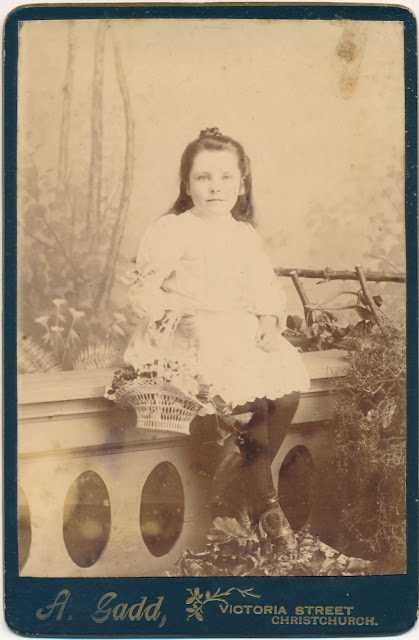 courtesy of The Laurence Eagle Collection 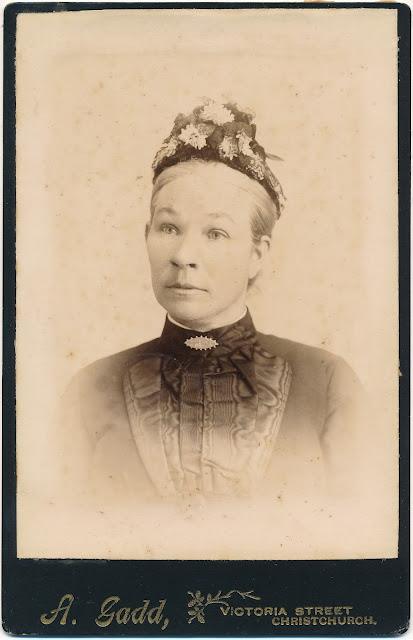 Courtesy of The Laurence Eagle Collection