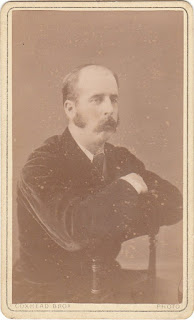 Mr Raine
by Coxhead Bros., Timaru and Invercargill
(from the collection of James Granger 14.1.09) 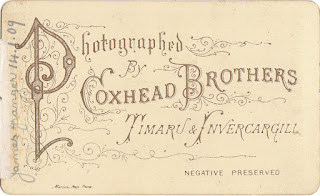 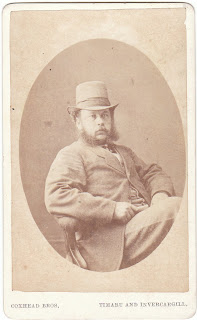 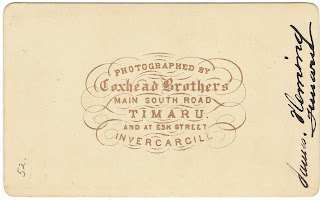 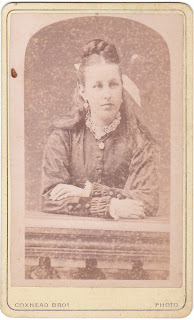 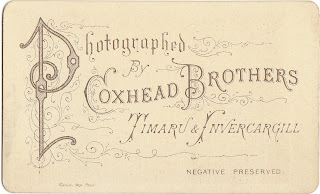 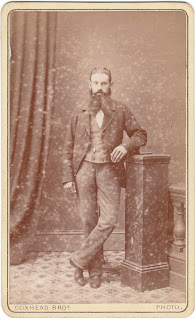 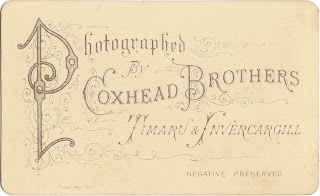 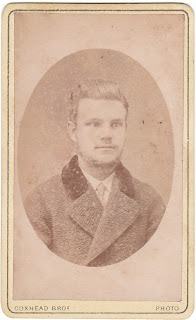 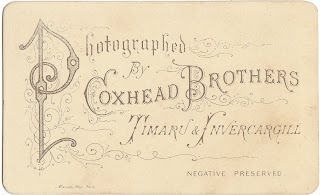 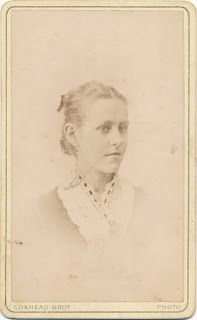 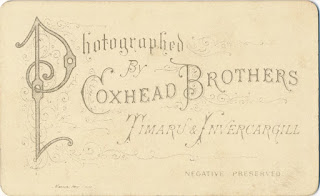 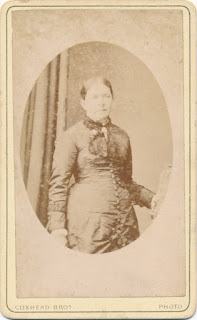 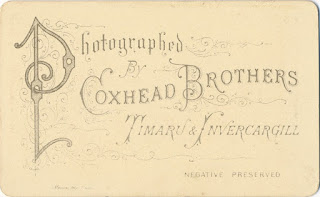 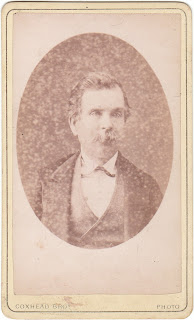 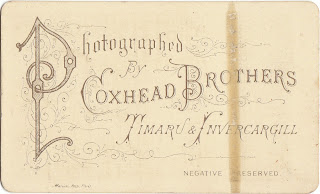 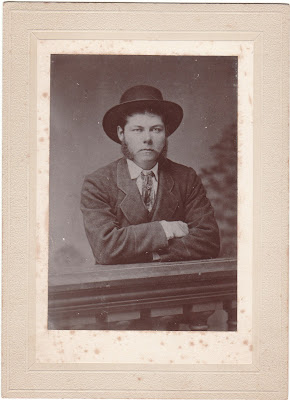 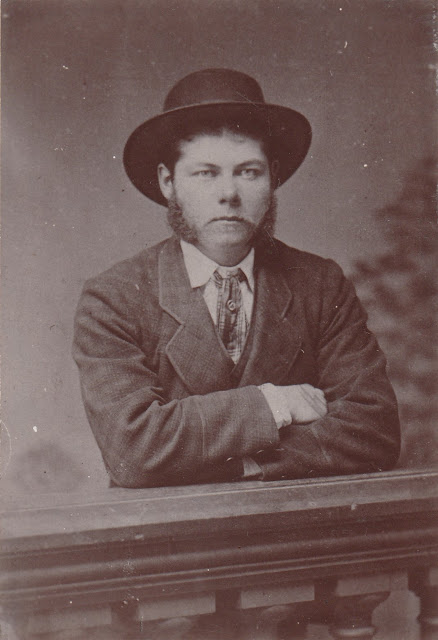 Posted by Early Canterbury Photography at 2:38 AM