BOLTING HORSE
MAN FATALLY INJURED
(By Telegraph—Press Association.)
CHRISTCHURCH, February 25. Injuries which caused his death were received by Mr. Mervyn Wilson Bickerton, married, aged 32, of Christchurch, when he was thrown from a horse and struck an iron pole at Okain's Bay on Saturday afternoon. He was a grandson of Professor A. W. Bickerton, first Professor of Science at Canterbury University College. Mr Bickerton, who was engaged in journalistic and general photographic work in Christchurch, had gone with his wife to Okain's Bay to photograph a wedding. While there he paid a visit to the farm of Mr. Henry Thacker, where he and two others went riding. His horse separated from those of the other two, and bolted and got out of control. It grazed an iron pole, causing Mr. Bickerton to be  thrown so that his head struck the pole. He received head, arm, and leg injuries. He was taken to the Christchurch Public, Hospital,  where he died this morning.
Evening Post, Volume CXXIX, Issue 48, 26 February 1940


The following two photographs show the name "Bickerton" and it is believed they are probably the work of Mervyn Wilson Bickerton. 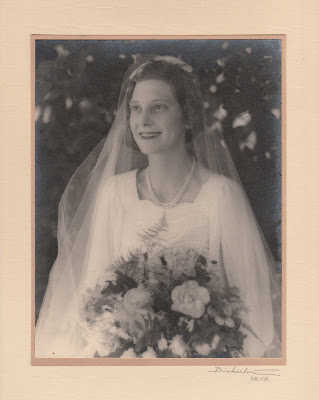 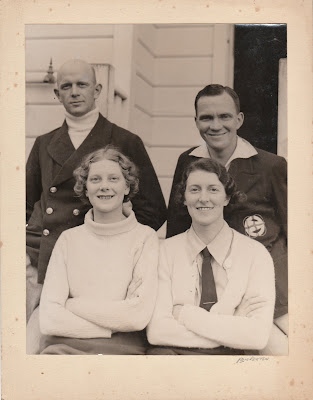