Martin & Lawson
Thames Street, Oamaru
Charles Martin and Albert Lawson
Charles Martin operated in partnership with Albert Lawson from October 1875 at premises situated at the corner of Thames and Weir Streets, Oamaru. They announced in the North Otago Times their intention to open, "on or about the 2nd of October, a Suite of Rooms for the purpose of taking first-class Photographs."
North Otago Times, Volume XXIII, Issue 1116, 7 September 1875, Page 1

This partnership was dissolved on 25 March 1876 and Charles Martin then took over the liabilities and debts of the partnership and continued in Oamaru under his own name. In 1899 Yerex and Truelove took over the business. 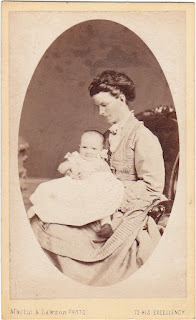 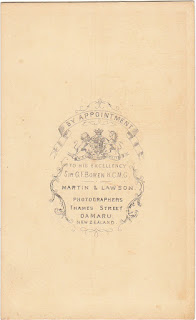 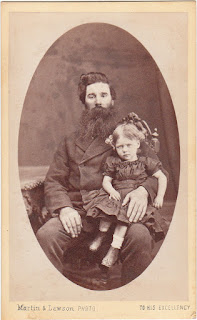 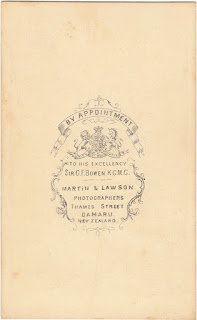 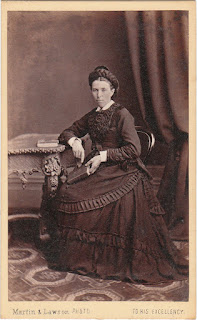 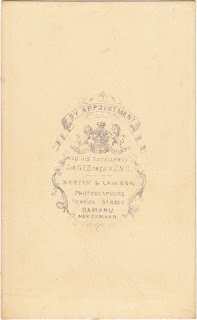