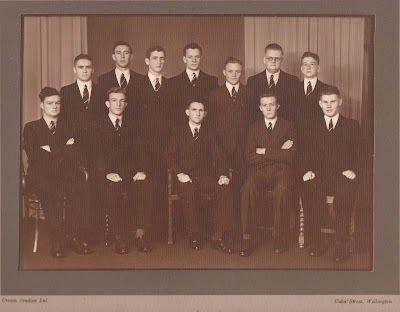 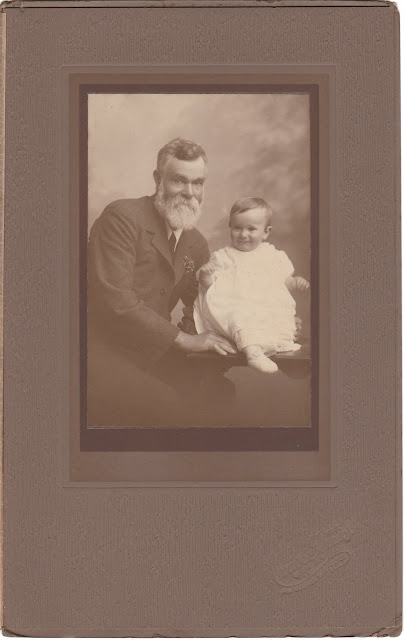 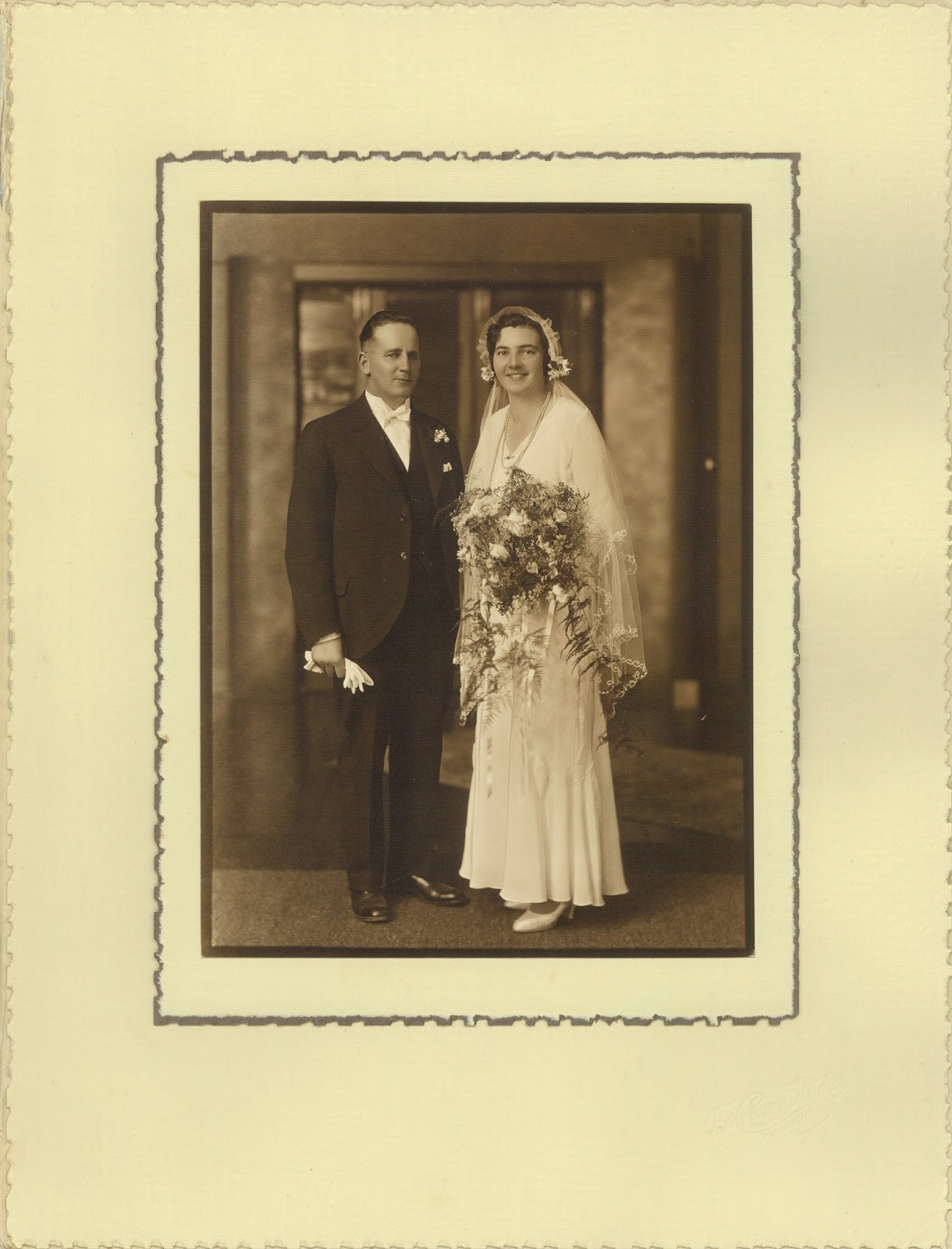 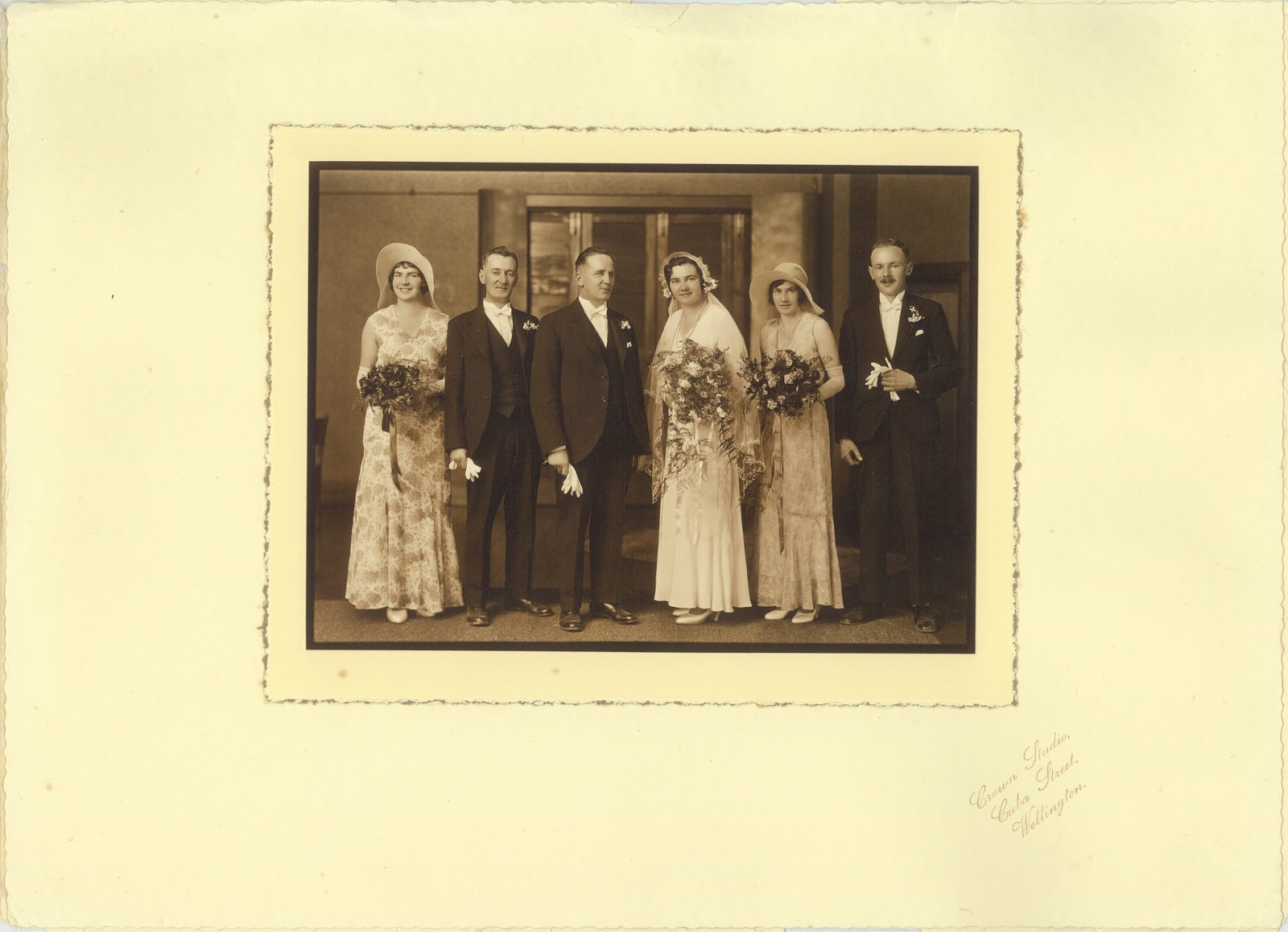 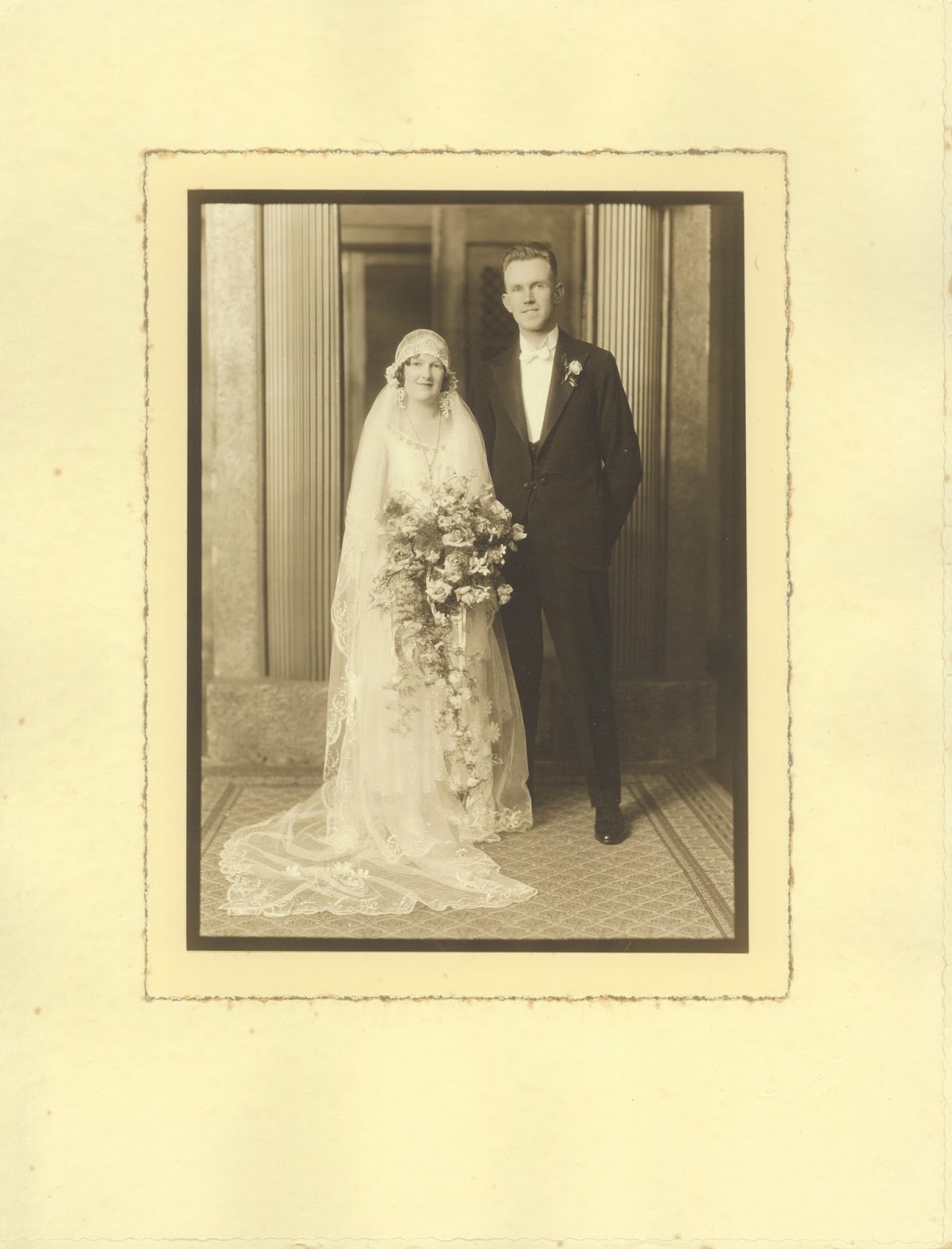 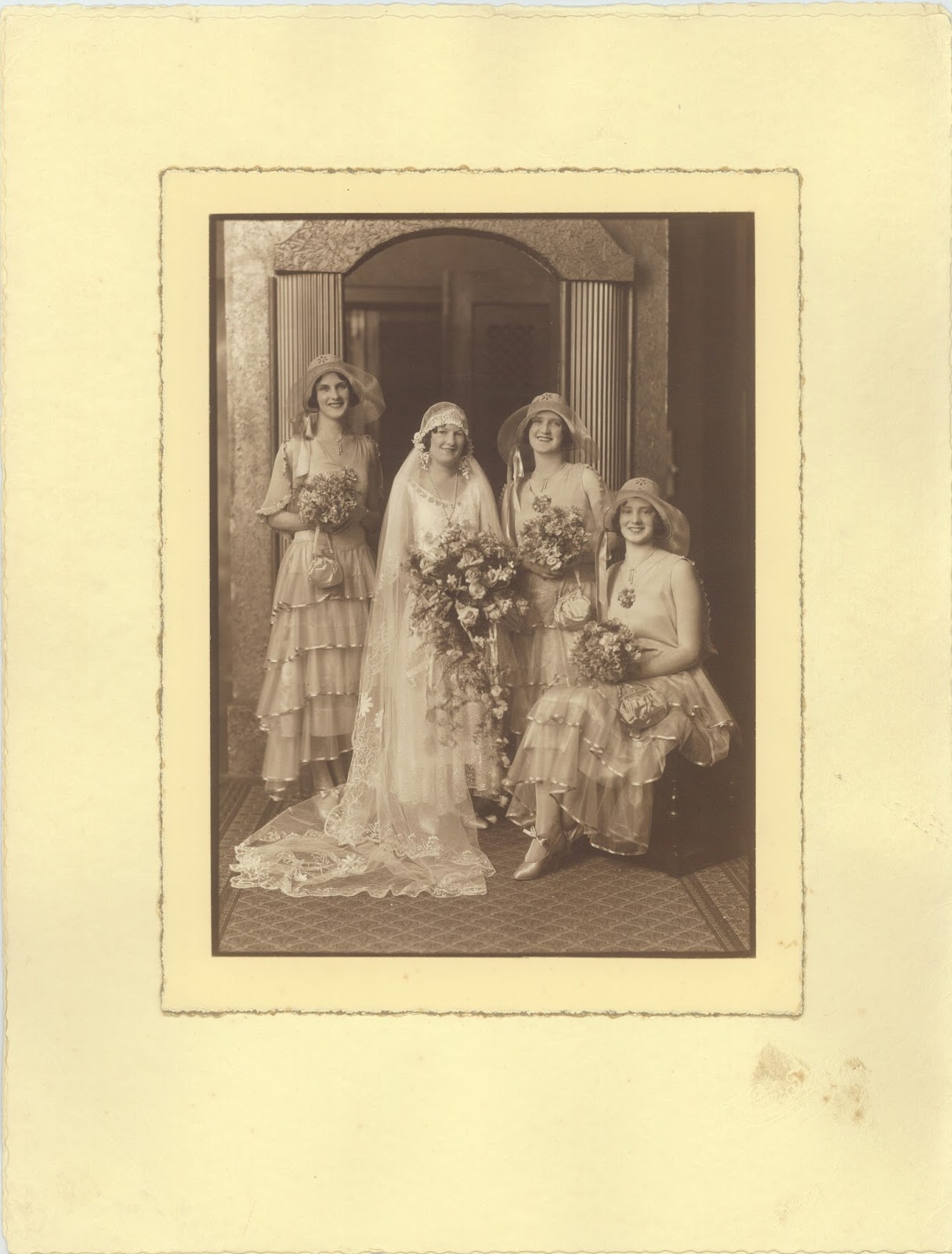 
The wedding was solemnised recently at St. Peter's Church, Willis street, of Vera Muriel, elder daughter of Mr. and Mrs. A. R. Charman, Lyall Bay, to Eric Arthur, only son of Mr. and Mrs. A. P. Wing, Island Bay. The Rev. G. C. Blathwayt, vicar of St. Hilda's Church, Island Bay, officiated. The bride, who was escorted by her, father, wore a charming long frock of ivory silk lace and georgette, relieved with touches of pink. Her embroidered veil, which formed a train, was worn with a coronet of orange blossom and lace. She carried a bouquet of pink and white roses and sweet peas. The three bridesmaids, Misses Mabel Turner (chief), Dulcie Charman, and Billie Wing, were, dressed alike in Early Victorian frocks, of coral pink georgette and silk net, mounted on satin. Their picture hats were to tone, and each carried a posy and a silk moire evening bag (the gifts of the bridegroom).

Mr. Jack Brewer was best man, and Messrs. Jack West and Roy Charman groomsmen. About eighty guests were entertained at the reception. Mrs. Charman wore a handsome gown of navy lace and pink georgette, with a patterned coat and hat to tone. She carried a bouquet of pink carnations. Mrs. Wing wore an ensemble of black satin and lace, and a black hat trimmed with ospreys. Her bouquet was of pink sweet peas. The bride's travelling costume was in brown tweed, and she wore a French toque and a fur necklet (the gift of the bridegroom). 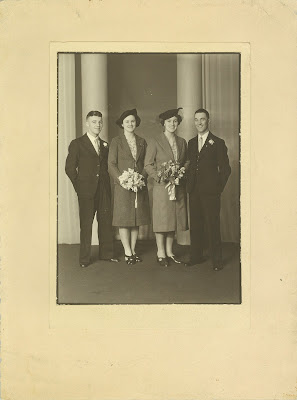 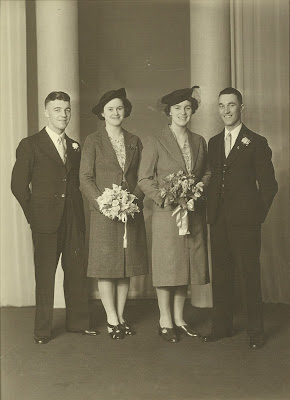 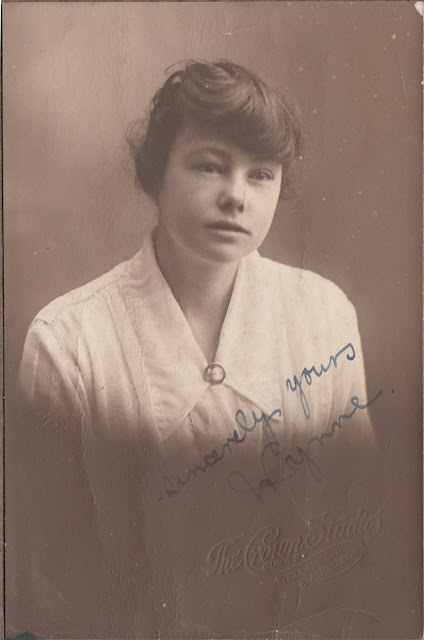 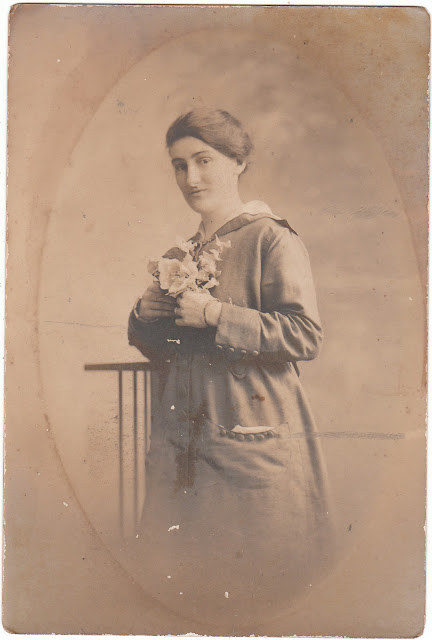 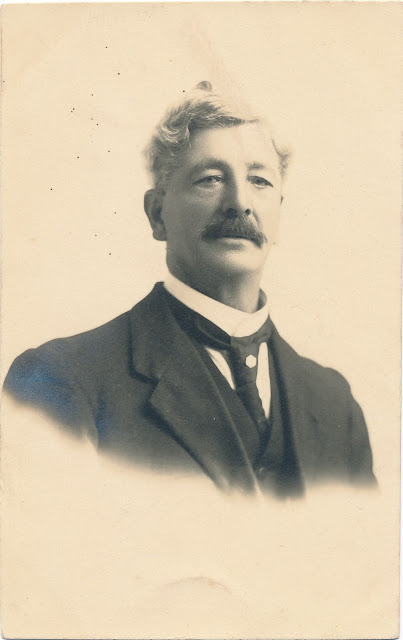