Photography. — Messrs Batt & Richards have exhibited in their window a panoramic view of the City of Wellington taken at Wade's Town, from the hills behind the residence of His Honor the Superintendent. It is certainly the best view of the Town we have seen. There is also to be seen at the studio a stereoscopic slide shewing the difference in size between the Moa and the Emu, as taken from eggs at present in the Museum. An exceedingly fine photograph of the Catholic Cathedral, recently erected in Hill Street, is on view, which with the foreground forms a very pretty picture.
Wellington Independent, Volume XXII, Issue 2595, 9 November 1867, Page 4
We notice in the window of Messrs. Batt and Richards of the Wellington School of Photography, Lambton Quay, a splendid picture of the Roman Catholic Cathedral. It is, we believe, the largest plate yet taken in Wellington.

Evening Post, Volume III, Issue 258, 11 December 1867, Page 2
The Dead Heroes. — Those who wish a memento of the officers who died, after fighting bravely in the late disastrous engagement at Te Ngutuotemanu, will now have an opportunity of procuring one. Messrs Richards & Batt, photographers, have published cartes-de-visite of Captain Buck and Lieutenant Hastings, which can now be obtained by the public. In both eases the portraits are excellent. We also notice that Mr Wrigglesworth has on view an exceedingly good carte-de-visite of the late Major Von Tempsky.
Wellington Independent, Volume XXVIII, Issue 2735, 22 September 1868, Page 2 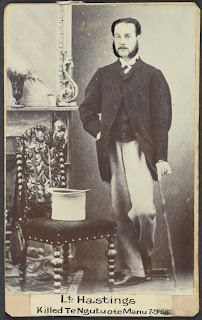 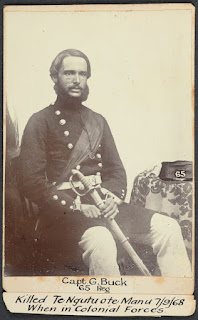 Captain G. Buck, 65th Regt. killed Te Ngutu ote Manu 7.9.68 (when in Colonial Forces), circa 1860, maker unknown. Purchased 1916. Te Papa (O.011993/02)
Cheap photography is the order of the day now. We observe that Mr. Wrigglesworth and Messrs. Richardson [sic] and Batt have reduced the price of their cartes de visite; at the same time they still maintain their old excellence. It might have been thought that, with a lowering of price, there would be a falling off in quality, but this is not the case. We were to-day shown some photographs which have been taken by the above mentioned firms since the reduction, and must confess we have never seen better taken in New Zealand.
Evening Post, Issue 236, 14 November 1868, Page 2 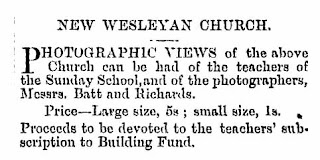 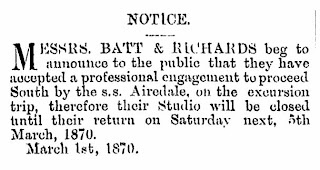 1.
That piece or parcel land being part of Town Acre No. 490, on the plan of the city of Wellington at present in the occupation of Messrs. Batt and. Richards, photographers having a frontage to Lambton Quay of thirty feet (30 feet), and extending back therefrom 120 feet, with the shop erected thereon and all the appurtenances thereto belonging. The property almost adjoins the Wellington Club, and remarks upon its situation or its value are therefore unnecessary...

At Mr. Duncan's sale of freehold properties to-day, the premises occupied by Batt and Richards, Lambton Quay, were sold for £375.


At the laying of the foundation stone of the new Provincial Government buildings on 29 January 1872, Batt and Richards photographed the scene:-

Mr Toxward, the architect of the works, having handed to his Honor tho trowel, the whole party was arranged in suitable order for the taking of photographic views from two different points, a duty which was entrusted to Messrs Batt and Richards. Although the weather was most unfavorable, the picture, we are informed, is a very good one and well represents the scene, which we must add was a very impressive one.

An excellent photograph of the interior of St. Mary's Cathedral, with the remains of Bishop Viard lying in state, has beep executed by Messrs Batt and Richards, photographers of Lambton Quay. 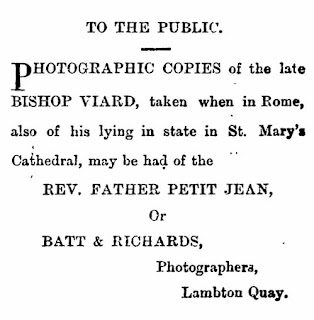 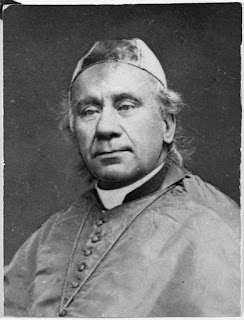 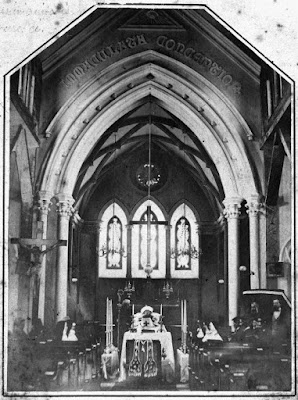 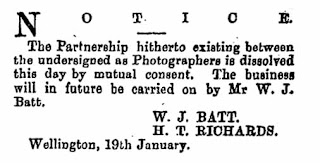 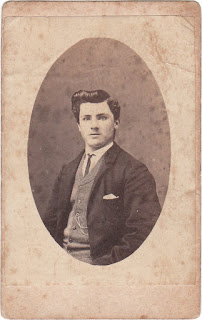 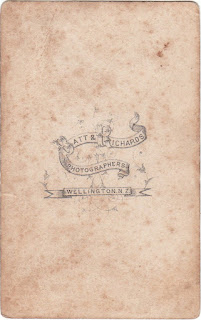 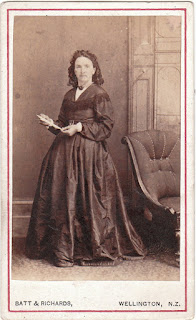 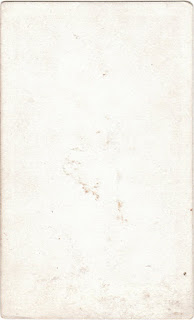 Posted by Early Canterbury Photography at 2:01 AM