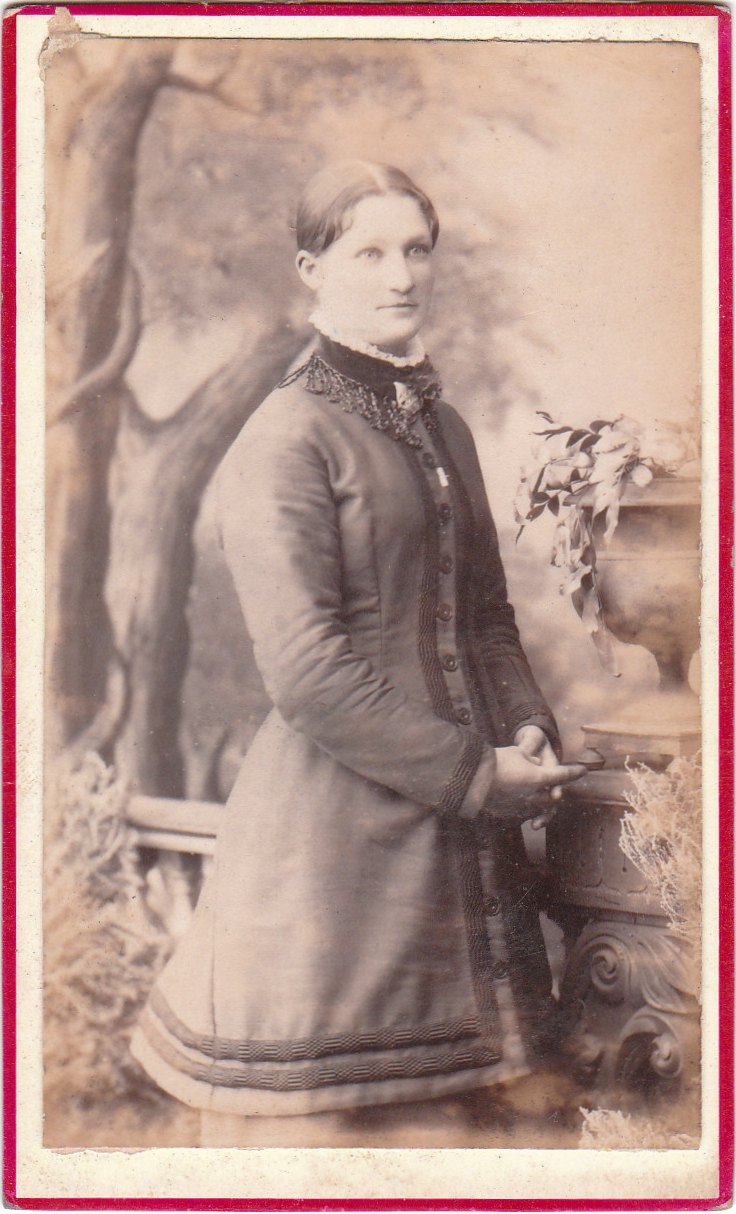 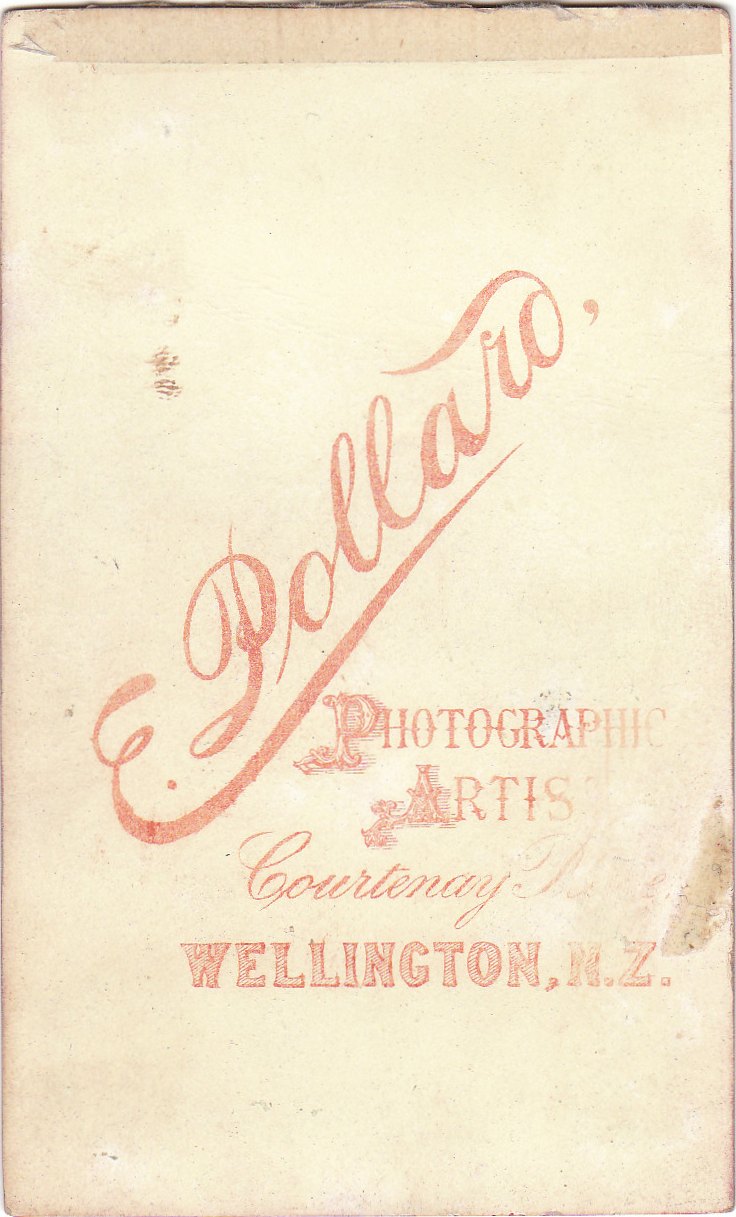 
Notice is hereby given that the partnership hitherto existing between Samuel Phillips and Edwin Pollard, Photographers, carrying on business in the City of Wellington, under the name or style of "Phillips and Pollard," has this day been dissolved by mutual consent. The business will be carried on by the said Samuel Phillips, to whom all moneys due to the late firm are to be paid, and will discharge all liabilities of the said firm. Dated at Wellington this 8th day of September, 1883. 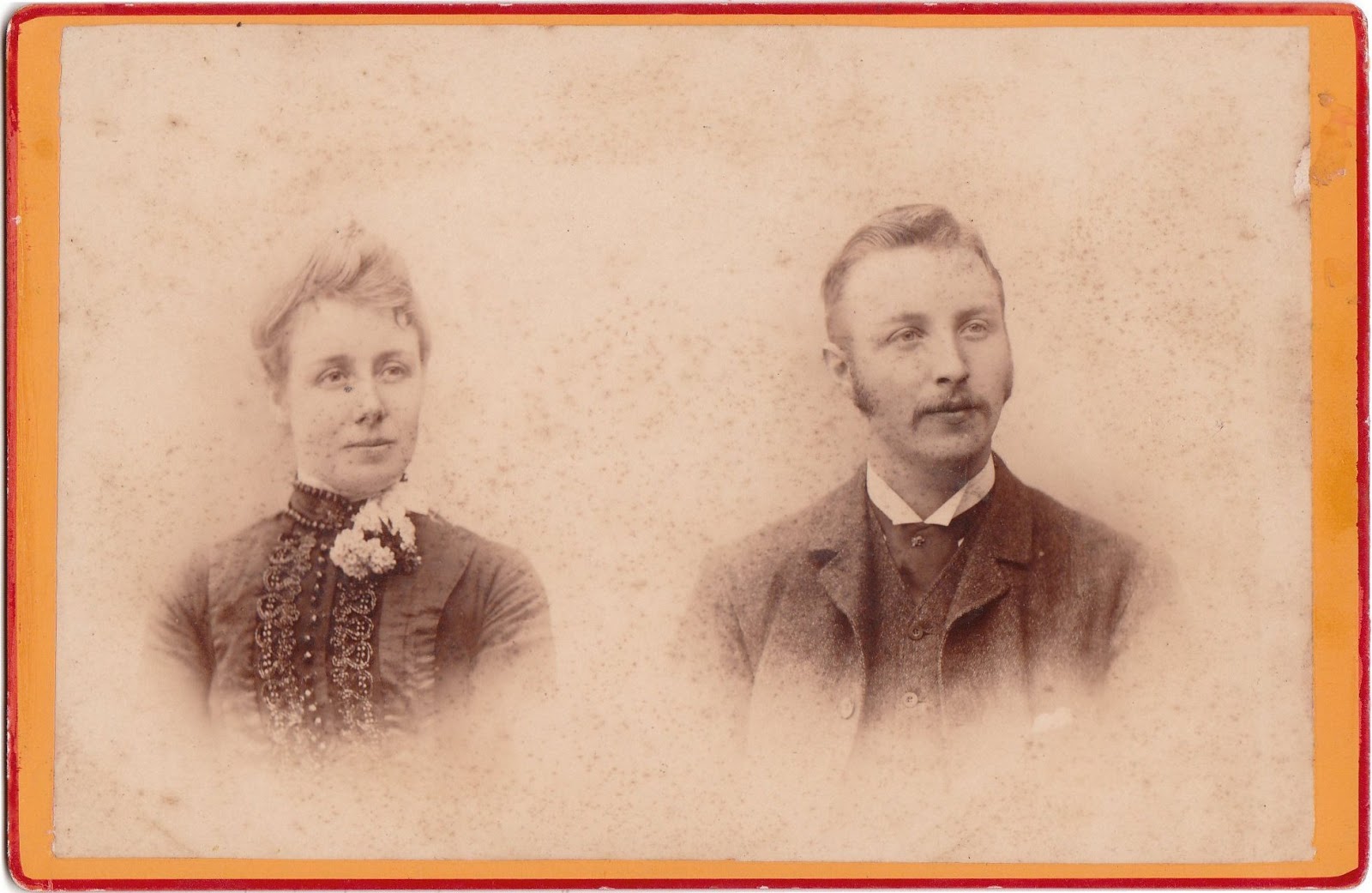 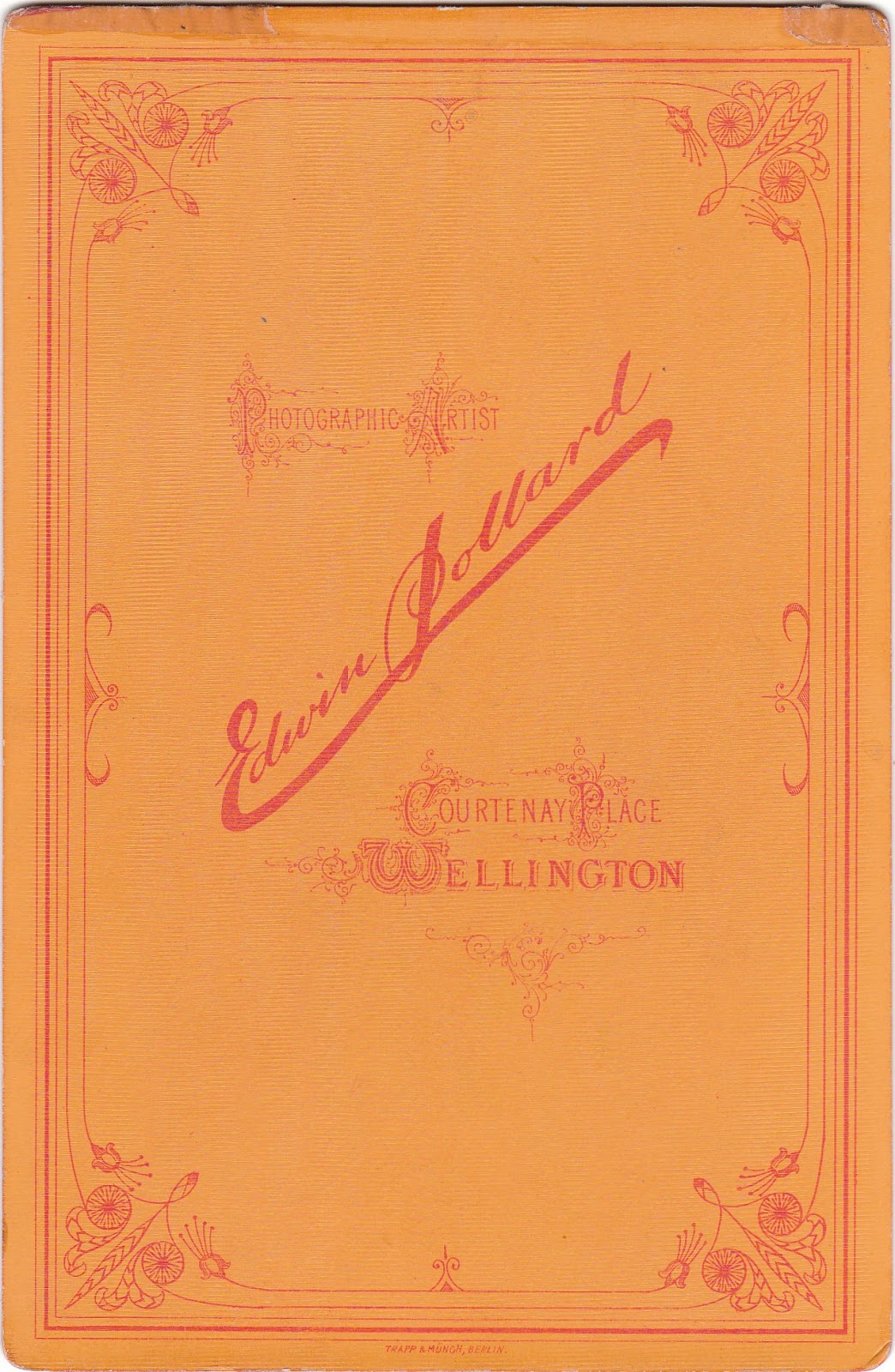 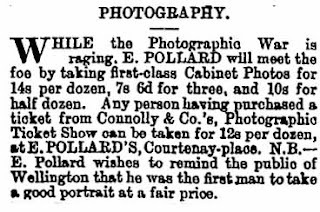 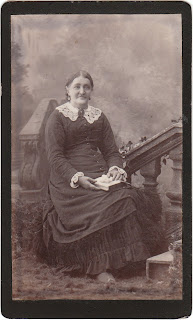 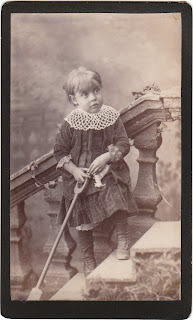 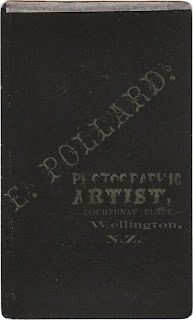 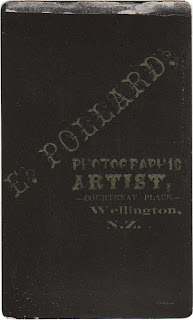 The death is announced today of Mr Edwin Pollard, who for over 12 years had been in the employ of Mr W. Tyree, latterly as an operator. Mr Pollard had been ailing for some time past, and took to his bed about three weeks ago. He rendered great assistance a month or so ago in a boat accident in the harbour, when but for his help there would probably have been loss of life and on that occasion he sustained a shock which is believed to have hastened his end.

OBITUARY.
The death is announced of Mr Edwin Pollard, who for the past thirteen years has been engaged at Tyree's Studio. Deceased was born at Campden (Camden) Town, England, in 1856, and when a lad came to the Colonies settling in Melbourne, where he resided twenty years. He then lived in Wellington for ten years, and came to Nelson in 1891. Deceased was an uncle of Mrs Tom Pollard, of the well-known Opera Company.

Mr. Edwin Pollard, who was at one time a prominent yachtsman in Wellington, died last Saturday at Nelson, where he had resided since 1891. The deceased, who was uncle of Mrs. Tom Pollard, of Pollard's Opera Company, was in business as a photographer in Courtenay place for some years.


In our obituary notice of the late Mr Edwin Pollard, appearing on the 9th inst., his valuable help a month or so ago in a boating accident at the Boulder Bank was referred to, and it was stated that he then sustained a shock which was believed to have hastened his end. The relatives of the deceased citizen desire us to say that though Mr Pollard had a cold after the immersion he received, he suffered no inconvenience, and that his death can in no way be associated with, the accident in question. This correction is made in order that the rescued boating party may not feel at all responsible in the matter. 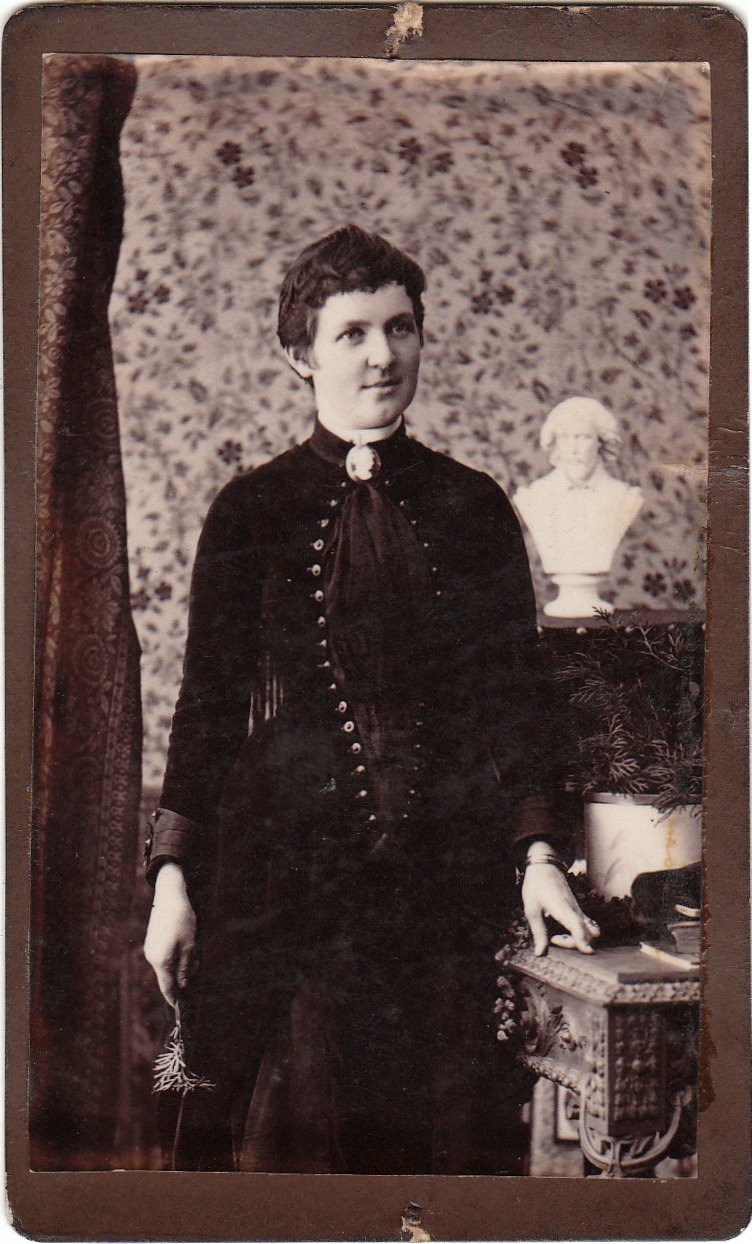 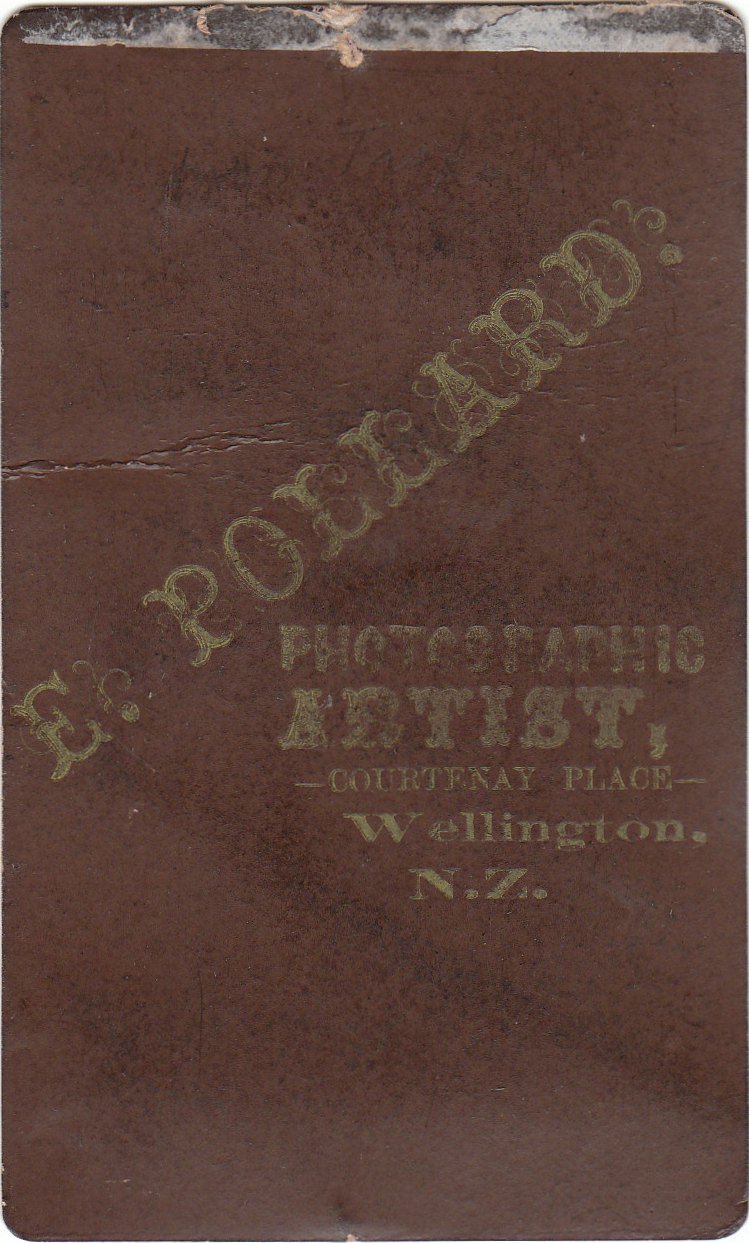 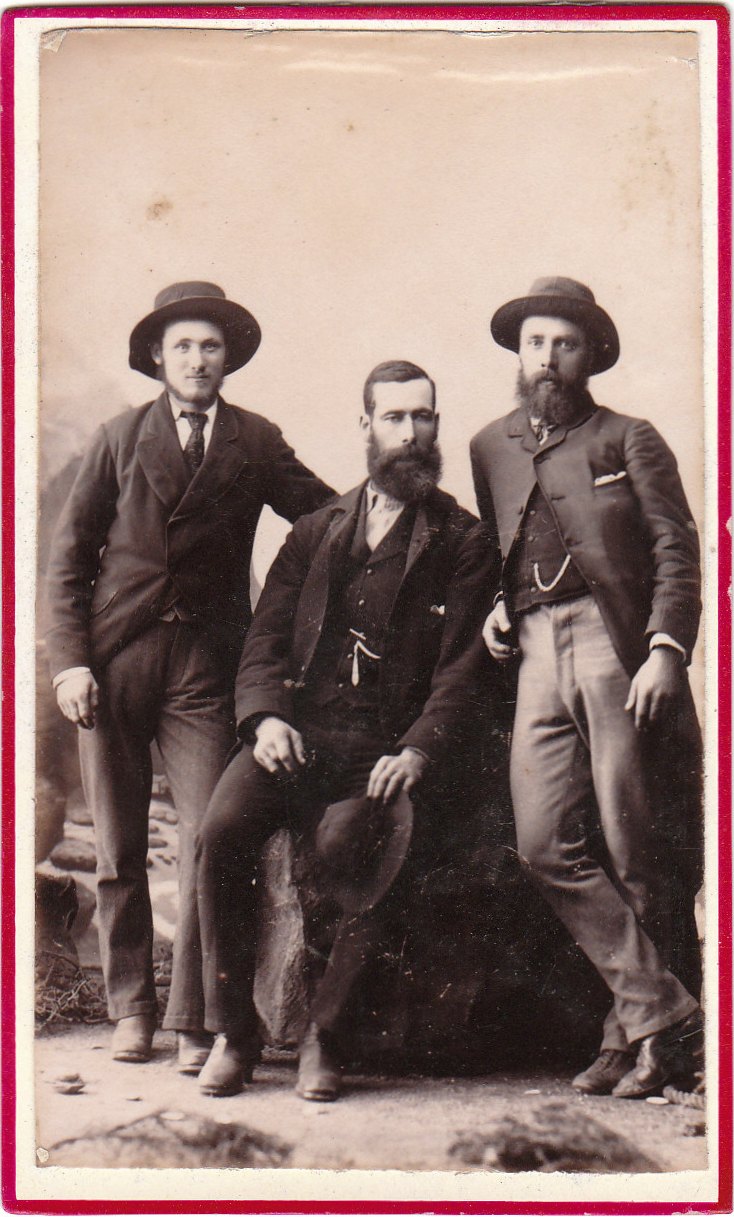 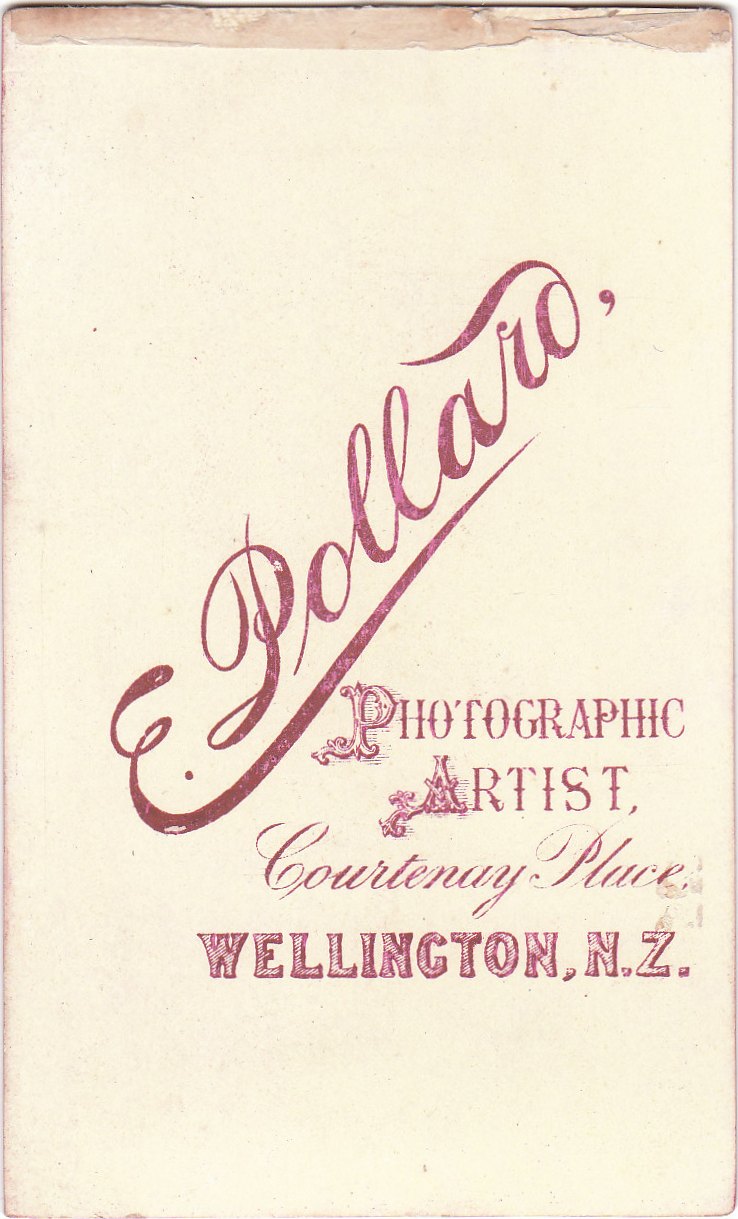 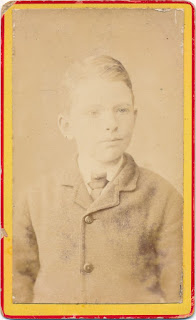 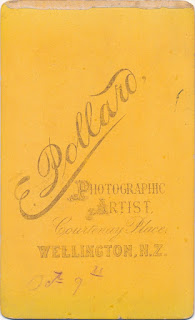 
Posted by Early Canterbury Photography at 2:42 AM

Thank you for this fascinating insight to the life and untimely death of E K Pollard.

This information is greatly appreciated as Edwin Keilor was my great-grandfather.