LANDSCAPE PHOTOGRAPHY.
The development of the photographic art during the past two decades has been very marked, and to the stranger visiting these shores it is probably surprising to find that we have in New Zealand photographic artists whose productions are abreast, in tone, tint, material and faithfulness of reproduction, of anything turned out by the most advanced in England or the Continent.

Such excellence has been attained by the well-known firm of Muir and Moodie (late Burton Bros.). The original firm was founded some thirty years ago by Messrs Burton Bros.; in 1881 Mr T. M. B. Muir joined the firm, retiring in 1891; and about two years since he, in conjunction with Mr G. Moodie. purchased the business of the old firm, which has since been carried on under the style of Muir and Moodie.

The partnership has proved a happy one, for while Mr Muir is an artist, unexcelled in the Australasian colonies in portraiture work, Mr Moodie has no superior in landscape photography. This latter is one of the specialities of the firm, and in this department the firm has the largest and most complete collection in the southern hemisphere, comprising a repertoire of nearly 8000 subjects. The reputation of the firm in this branch and the trade done is worldwide, their views of New Zealand and the South Sea Islands being largely sold in Australia. America and England.

In order to keep pace with the growing demand for this branch of photography, Mr Moodie makes periodical trips to all the celebrated resorts of New Zealand and the outlying “Coral Islands.” Only recently Mr Moodie paid a special visit to the New Hebrides Group and obtained an extensive collection of landscapes from these beautiful islands, where the camera had not previously penetrated; and within the last two months he has taken an entirely new series of views of the Wanganui river.

At the present time he is busy at Rotorua, to which place he made a special trip in order to secure pictures of the Maori reception of their Royal Highnesses the Duke and Duchess of Cornwall and York, in which he has been most successful.

To meet the growing demand in the North Island, Messrs Muir and Moodie have appointed Mr D. N. Adams of this city, their representative. Mr Adams acted in a similar capacity in the South Island for the old firm, and is therefore au fait with the requirements of the business. A large number of photographs are on view at Mr A. Ferguson’s, stationer, Lambton quay.
New Zealand Times, Volume LXXI, Issue 4389, 21 June 1901 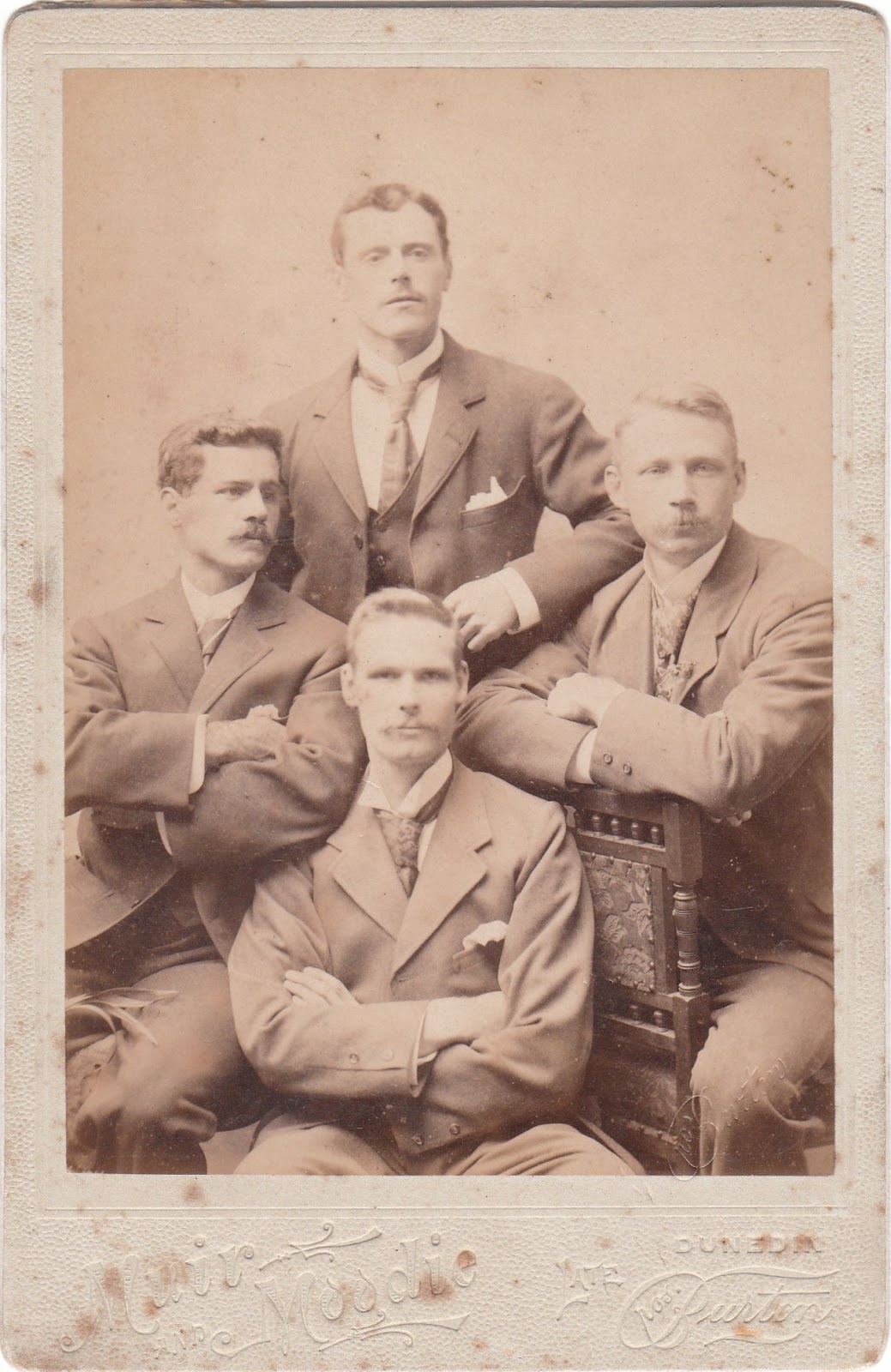 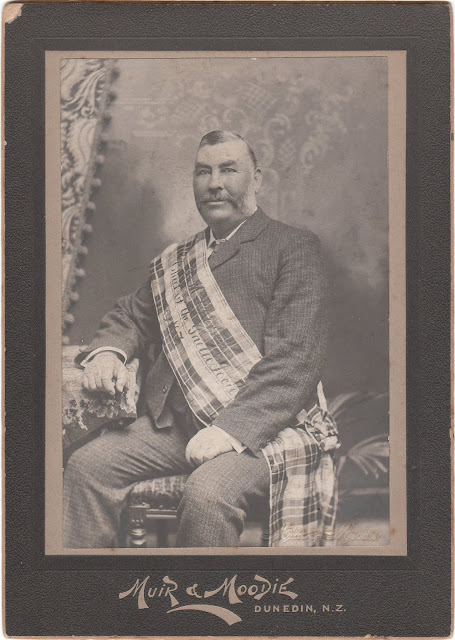 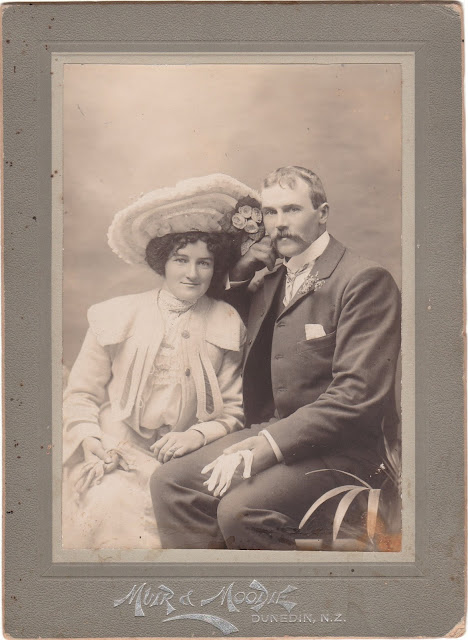 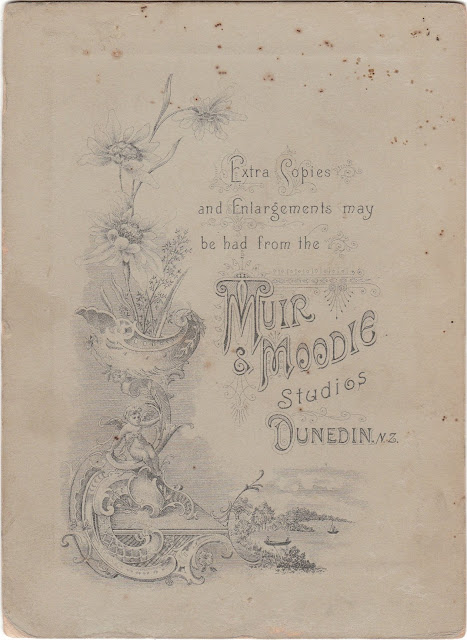 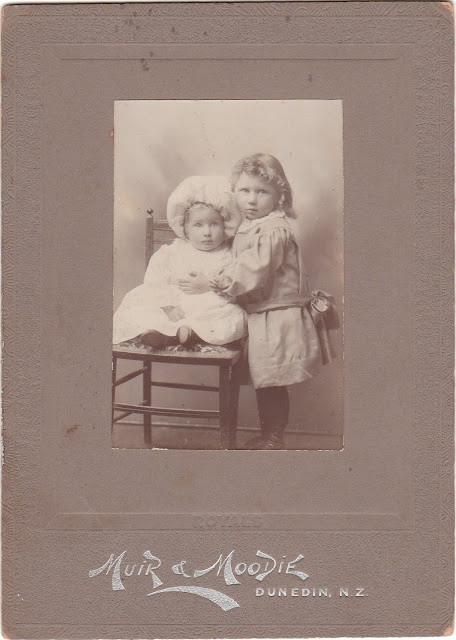 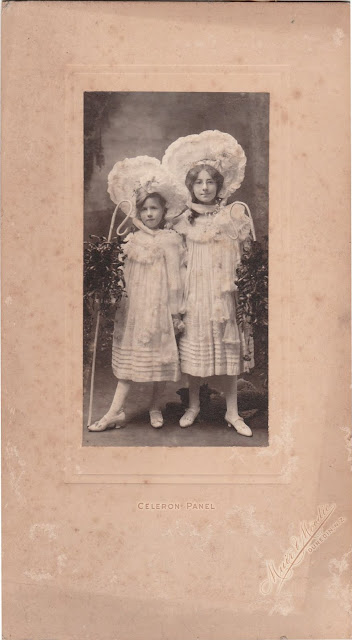 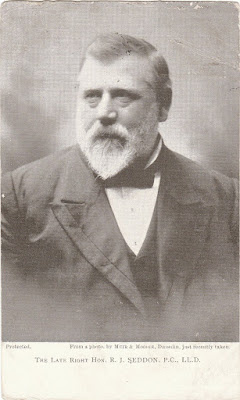 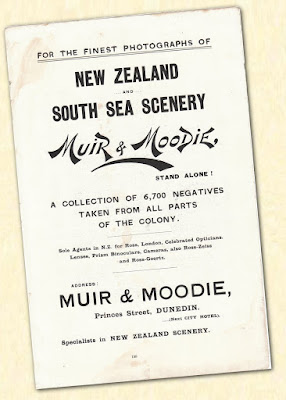 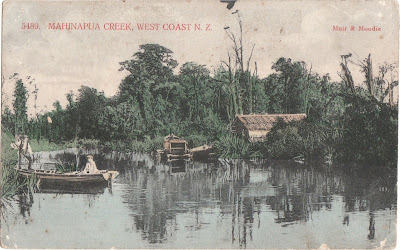 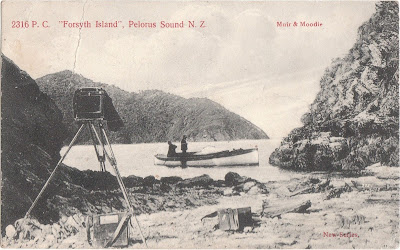 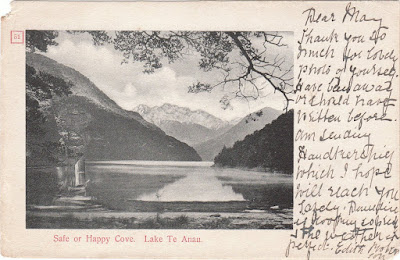 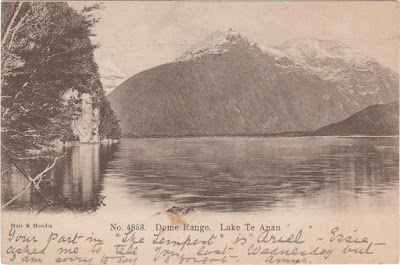 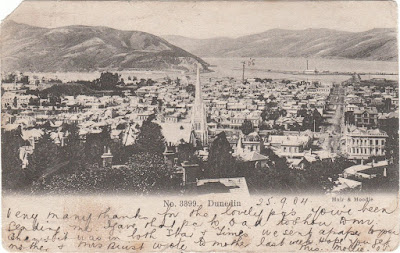 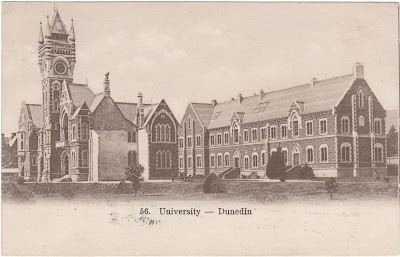 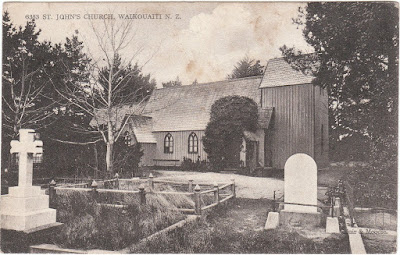 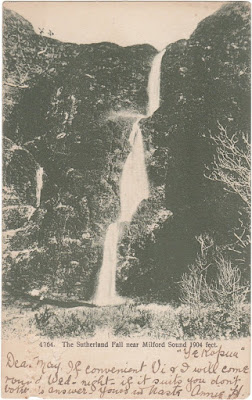 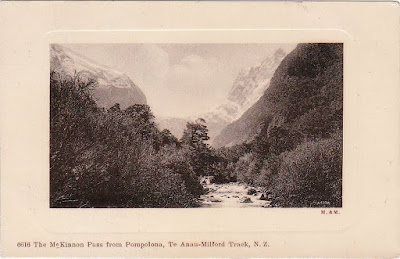 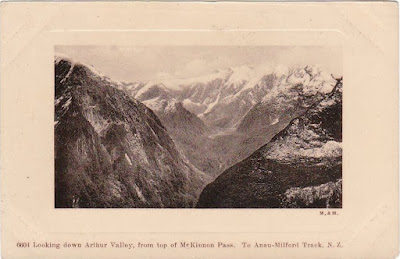 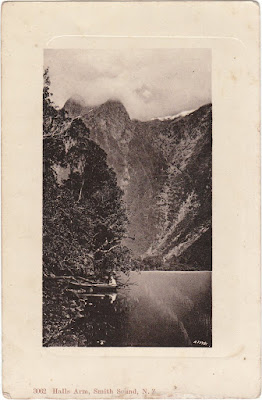 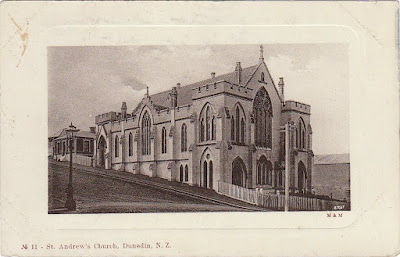 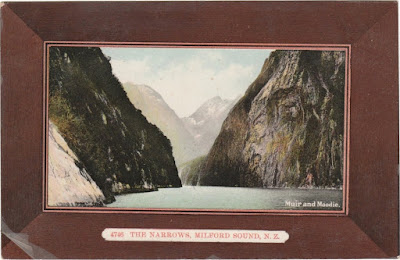 Hey, thanks for putting these wonderful old photos on the Net. I was looking for Muir and Moodie and came across your site and the blog post showing several photos from their company.