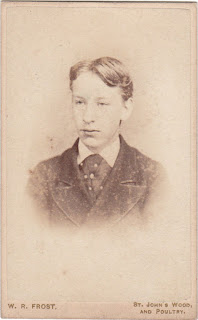 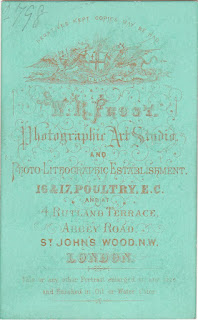 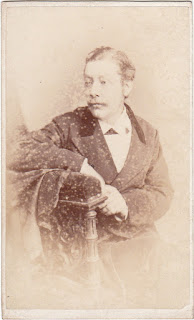 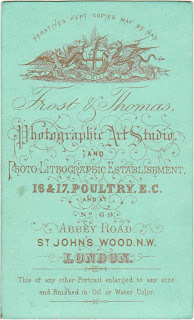 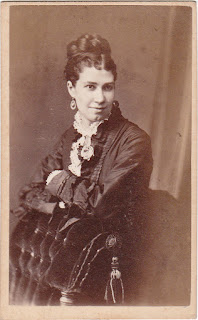 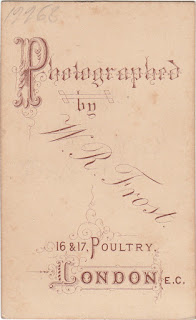 A few days ago we paid a visit to the studio of Mr W. R. Frost, artist and photographer, of George street, who a few months ago commenced business in that locality. The premises are fitted up with every convenience, and the studio is one of the best we have yet seen, the light being admitted from the south side, which is all glazed. The place is kept pleasantly cool by an ingenious arrangement of water-pipes. Among other interesting articles we were shown a large and valuable lens, capable of taking a picture 26 inches square— one of the largest in the Colony. Mr Frost's instantaneous pictures of children, horses, and dogs, taken on dry gelatine plates, are remarkably good.


Another undertaking which is on the verge of completion is a photographic studio for Mr W. R. Frost, which has been erected above Mr Hislop's new buildings in Princes street. The architects are Messrs Hislop and Terry. This, with the various anterooms attached, will, when fitted up, be one of the largest and most complete galleries in the Colony. Great trouble has been taken with the decorations, the walls on the staircase and passages being flatted in oil — a process which, besides durability, has a far better effect than ordinary distemper. The other details of this branch have been equally well attended to by Mr Leves, who has been employed upon them. The premises include a reception-room, dressing-room, and lavatory, opening into each other; and beyond these is the studio, an excellently - lighted apartment 33ft by 16ft 6in. One-half of the roof is entirely of glass, with iron bars, so that the light shall be as little as possible obscured; and above are archimedean ventilators, fitted in such a manner that they can be driven by water in the hot weather, and the studio kept cool by being drenched with fine spray outside. Beyond this are the stockroom, dark-room, and printing-room — all very conveniently contrived for their purpose, and communicating with the reception-room by means of speaking - tubes. The finishing touches are now being put to the premises, and it is likely that Mr Frost will resume business next week.


The success of the comet cards, brought out in the first instance by Mr Frost, the photographer, has so far been astonishing. The design of the card referred to is, it will be remembered, an exceedingly pretty one, the centre being occupied with a view of Dunedin Harbour and the comet showing well in a clear sky, and two landscape views occupying the sides. The principal study is from a sketch by Mr Leves and he, it appears, disposed of the right to use the same to Mr Frost, who obtained an order for 5000 cards. Before these were finished, however, the sale was so great that further orders for nearly 20,000 extra were issued to two other photographers, and it is probable that all will be disposed of without the least difficulty.

The possibility that the photographers art might, through the utilisation of electric light, be practised as successfully at night as it is during the day has, it may be surmised, long suggested itself to these who are interested, professionally or otherwise, in the subject. And in a few days time the Dunedin public will, we believe, be afforded the proof of the realisation of the possibility. We have been shown a set of portraits in different poses, of Sir Joseph Ward that were taken in this city a few days ago, which certainly indicate that the difficulties that have operated against the successful practice of photography at night have been overcome.

The portraits were taken by Mr W. R. Frost, of George street, under conditions which, he informs us, are unique in the Southern Hemisphere. Through the installation in his studio of electric light, bearing a 30-ampere current, Mr Frost has been enabled to produce, by flash instantaneous "electrographs" which, so far as we can judge, are liable to none of the defects that have previously been associated with flashlight photography. Specimens of the work he has accomplished will shortly be placed on exhibition, and it is likely that the general verdict concerning them will be one of distinct approval. 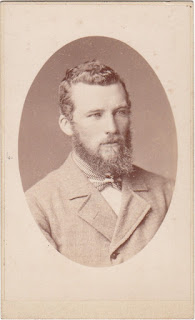 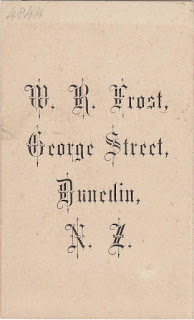 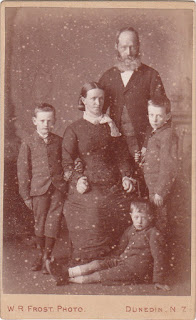 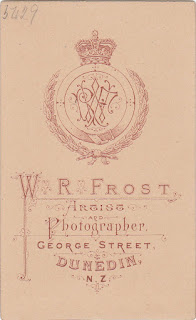 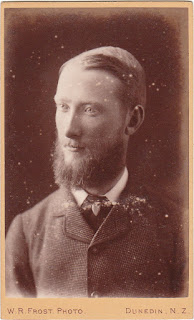 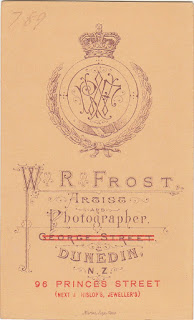 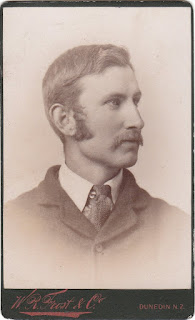 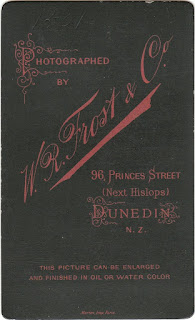 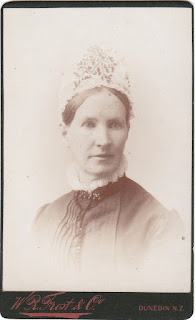 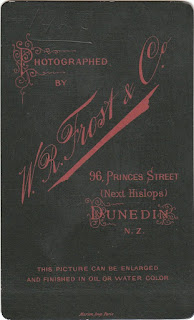 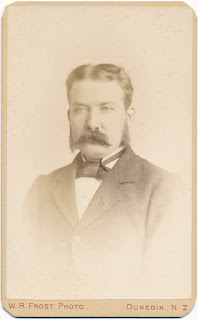 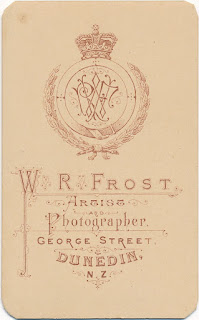 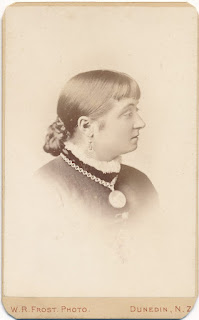 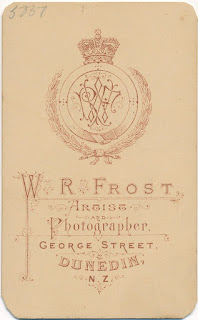 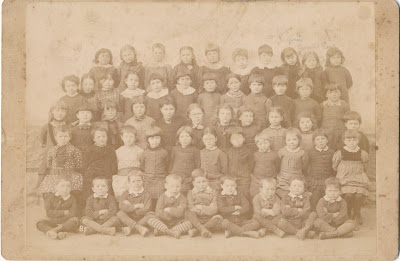 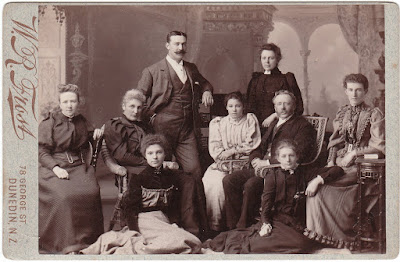 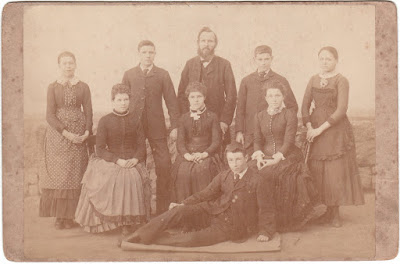 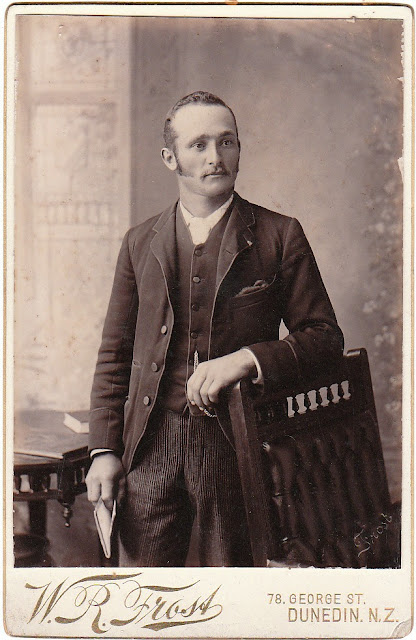 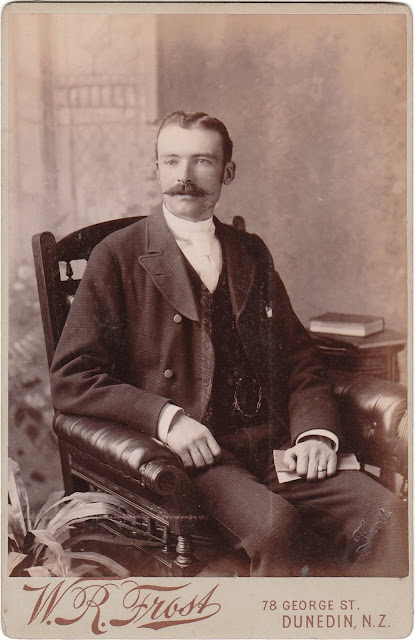 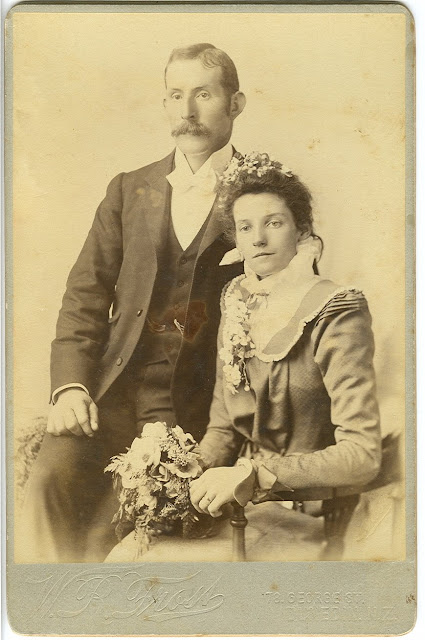 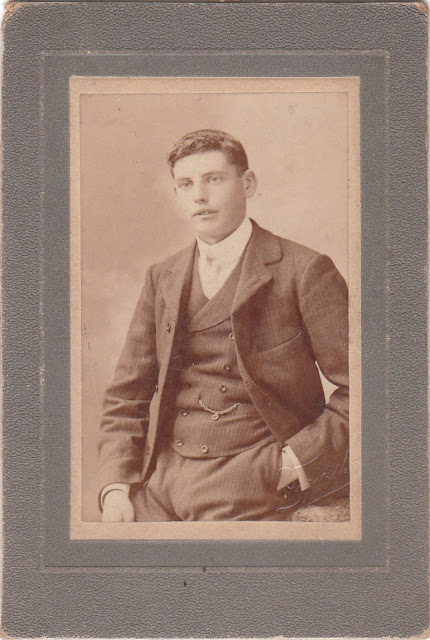 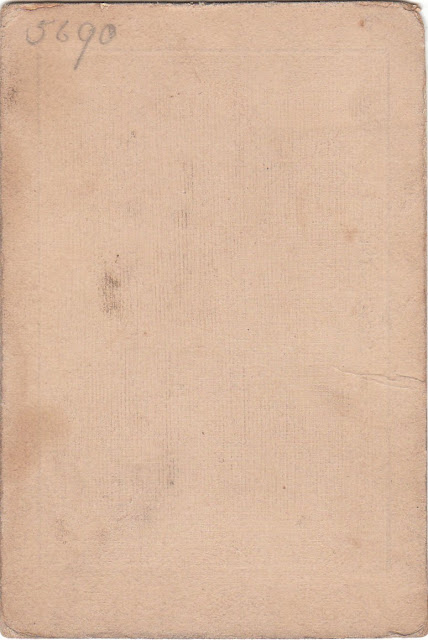 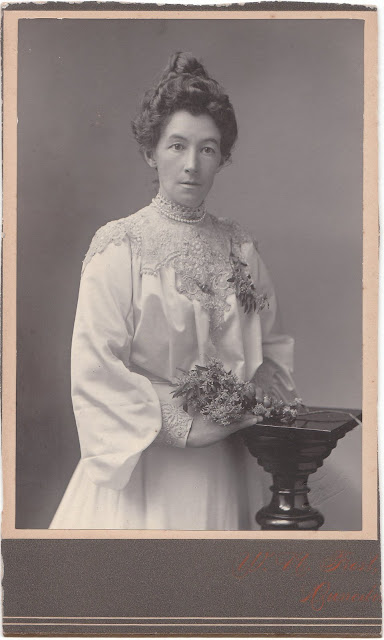