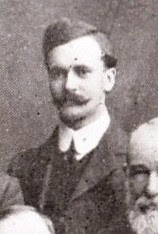 George Angus Bunz
(Official Record of the New Zealand International Exhibition 1906-7, page 66)
George Angus Bunz was born about July 1882 the son of Carl Ferdinand Bunz, a Christchurch musician and Emmaline Merton. Carl Ferdinand Bunz, a native of Denmark was born at Hohenfelde, Holstein on 23 October 1844 and arrived in New Zealand in 1868, he married Emmaline Merton in Rangiora on 15 January 1874.

As a boy George Angus Bunz was a chorister of the Christchurch Cathedral, and was educated at Christ's College from 1895 to 1898.

A series of four photographs (below) of Canterbury College by G. A. Bunz appeared in the New Zealand Illustrated Magazine in 1901. 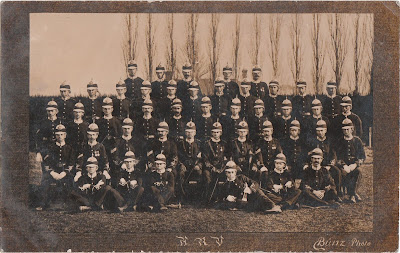 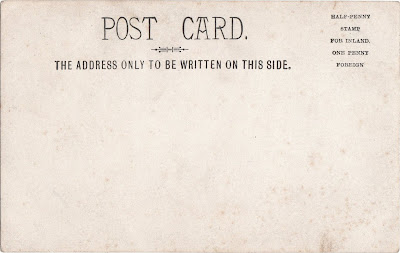 BUILDING PERMIT. Mr G. A. Bunz wrote, asking for permission to effect some alterations to a building for the purpose of a photographic studio in Burnett street at the rear of the shop originally occupied by Messrs Kerr Bros. The clerk said he had visited the premises, and, under the circumstances, he would not offer any objection to Mr Bunz's application being granted. It was decided that the application be granted without prejudice and subject to the engineer's approval. 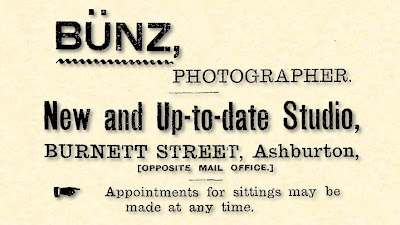 
At the Ashburton Police Court yesterday afternoon, before Messrs H. Davis and W. W. White, Justices, James Laurenson, with six aliases and a previous bad record, was charged on the information of the police, with having fraudulently converted to his own use, the sum of about 12s 6d, the property of George A. Bunz, photographer. The accused denied that he had had any criminal intent,but the bench thought otherwise, after hearing the evidence, and sentenced the accused to seven days' imprisonment, to run concurrently with a sentence of twelve months, which he is already undergoing for a precisely-similar offence. While in Ashburton accused victimised a number of residents, from whom he obtained money by means of false pretences.

Ashburton Guardian, Volume XXXI, Issue 7925, 4 December 1909, Page 2
Mr Bunz, photographer, secured a satisfactory snapshot view of the interior of the Somerset Hotel dining room last night, when his Excellency tho Governor (Lord Plunket) was entertained at a banquet by the Borough Council of Ashburton and the Ashburton County Council. 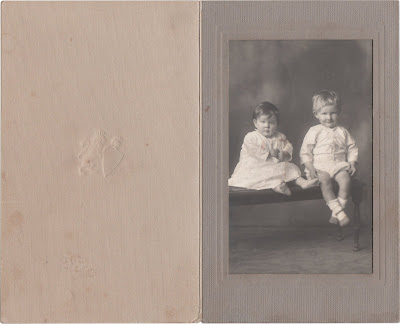 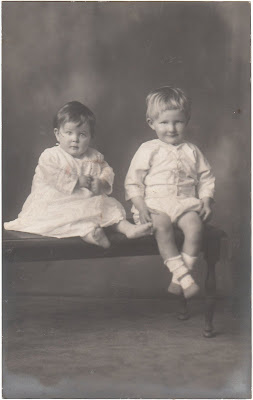 That we may render an increasingly better service in all branches of photo art, the Bunz Studio has recently installed more up-to-date apparatus to our already efficient plant. Included is an electric retoucher, which provides for much finer work than can be accomplished under the old hand system, and a mechanical print washer, which removes chemicals from prints with lightning-like rapidity, thus making permanence of prints even more assured. Bunz Studio keeps abreast of the times you can always rely on the best of work from them.


Obituary
Mr. G. A. Bunz
The death occurred suddenly yesterday of Mr, G. A. (Angus) Bunz, who was for many years well known in photographic and musical circles. The late Mr. Bunz was a son of one of the best-known Canterbury pioneers. As a boy he was a chorister of the Christchurch Cathedral, and was educated at Christ's College.

An artistic temperament led him to take up photography as his life work. He was for some years a member of the photographic staff of the "Weekly Press," Christchurch, and resigned to enter into business on his own account in Ashburton. Some years later he entered into partnership with Mr. Steffano Webb in Christchurch. [Angus Bunz was in partnership with Steffano Webb before establishing his own business in Ashburton] He subsequently acquired a business in Dunedin, where he remained until some eight years ago, when he settled in Wellington.

The late Mr. Bunz was a cultured musician. For some years he was a performing member of the Wellington Symphony Orchestra as an oboe player, and until this season he was a member, of the Savage Club Orchestra. He also played frequently with the 2YA Concert Orchestra.

At the time of his death he was employed by the Fletcher Construction Company. The remaining members of the family are a sister, Mrs. H. C. N. Watson, of Wellington, and a brother, Mr. Alfred Bunz, the well-known Christchurch musician.