Mr George Gregory, artist and photographer, has removed his studio in Ponsonby to those suitable premises in Queen street lately occupied by Mr Hemus. Mr Gregory is a specialist in his art, and has produced some pretty work. He has just issued a handsome folding card (prettily designed at the Star Office) pointing out the various departments of photographs. No doubt Mr Gregory will secure increased patronage.

Auckland Star, Volume XXII, Issue 227, 24 September 1891, Page 5
Death of Mr G. Gregory. A Well-Known Citizen. Mr. George Gregory died on Saturday, after a short illness, although his health had been poor for the last year or two. For a period of nearly thirty years he carried on business at Auckland as a photographer, and retired from business about two years ago. Mr. Gregory took considerable interest in Anglican Church matters, and was for many years a member of the vestry of All Saints' Church, Ponsonby, and on his removal to Remuera, some five years ago, became a member of St. Aidan's congregation, and took an interest in Church work there. He was for many years an exhibitor at the Society of Arts' annual exhibition, and was recently elected a life member. Wood-carving was a hobby of his, and the carving of the fine Communion table at All Saints' was done by him as a labour of love and a memorial to his wife, who predeceased him by ten years almost to a day. Mr. Gregory passed quietly away in the presence of all his children — one son and five daughters — who, with nine grandchildren, are left to mourn their loss. Mr. Gregory was keenly interested in municipal matters, and particularly in town-planning. For some years Mr. Gregory was the president of the local Lancashire Society, being a native of that county.
Auckland Star, Volume XLIV, Issue 209, 2 September 1913, Page 7 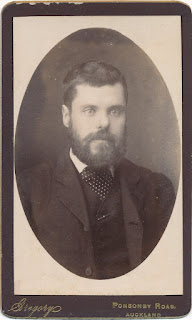 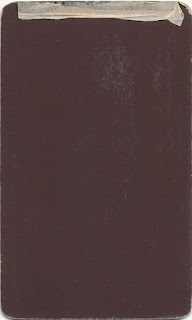 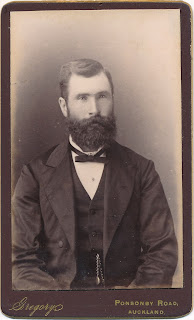 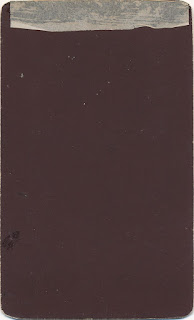 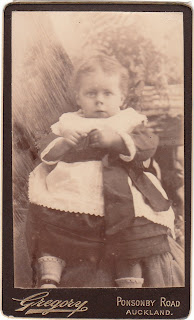 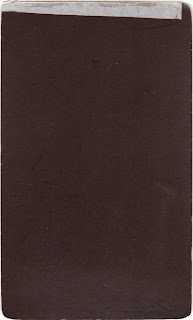 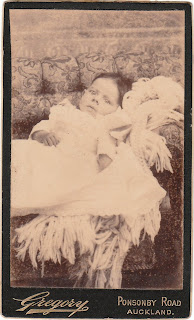 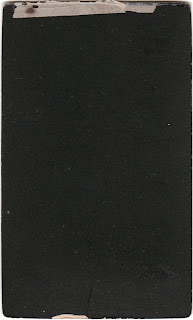 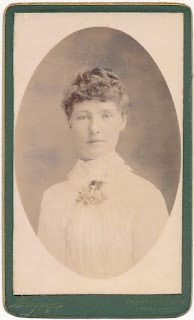 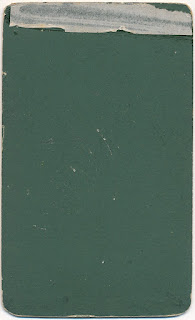 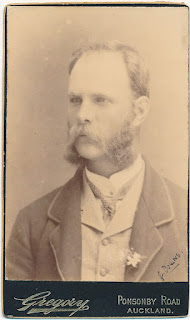 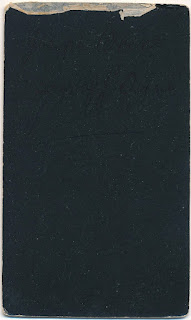 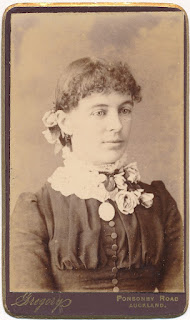 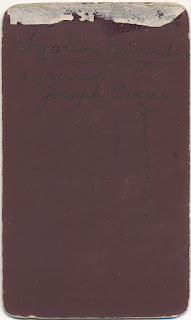 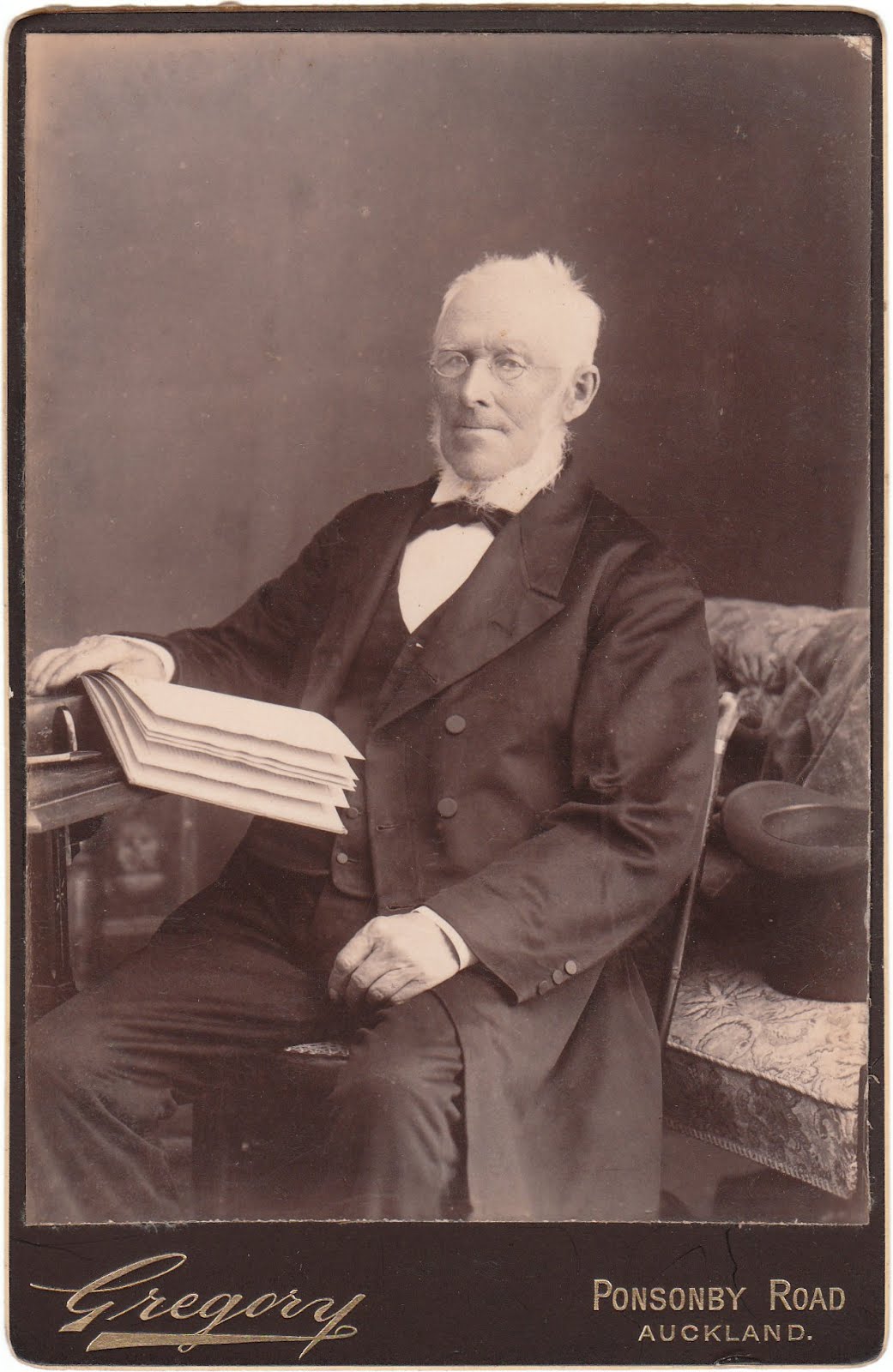 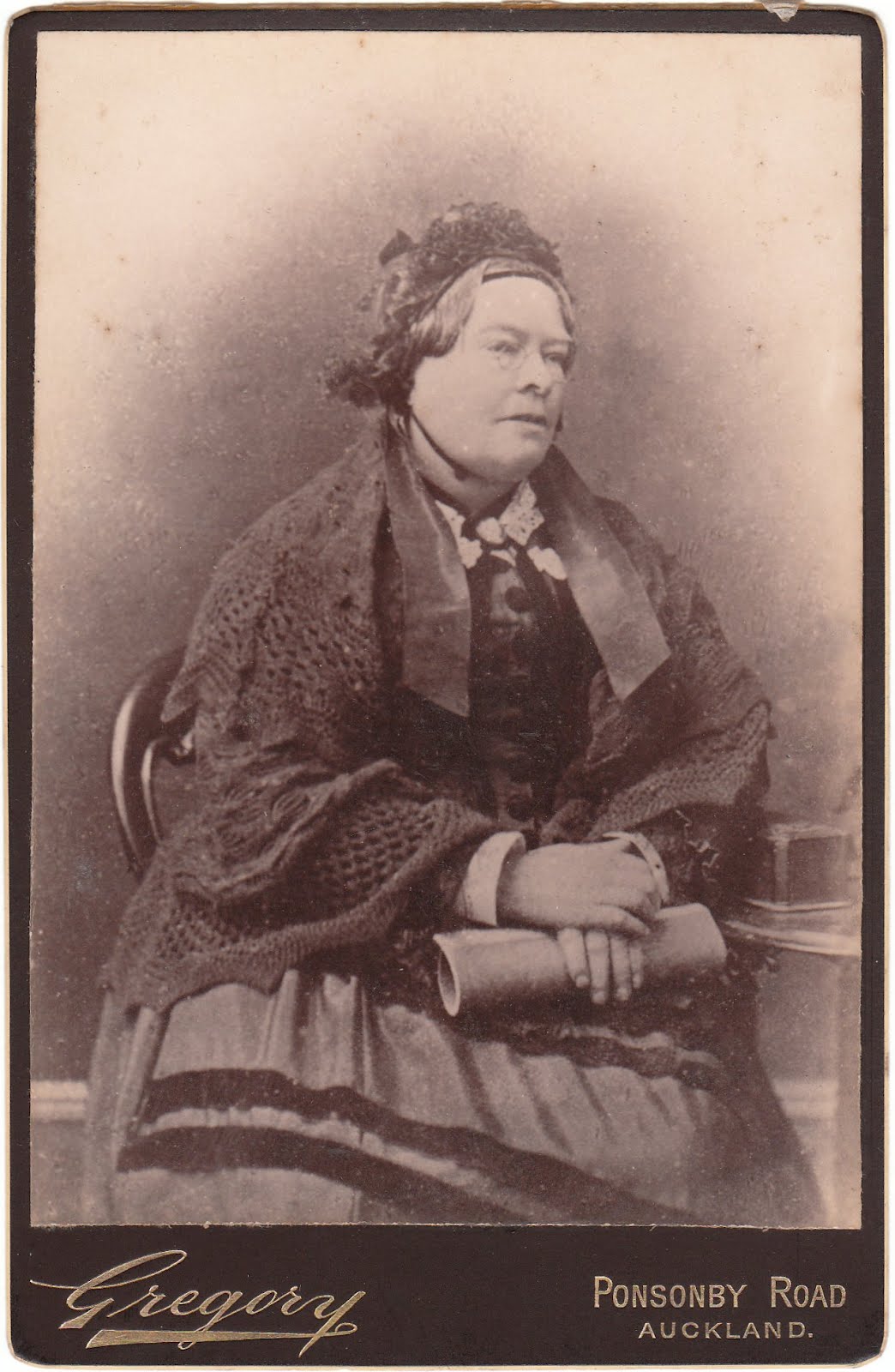 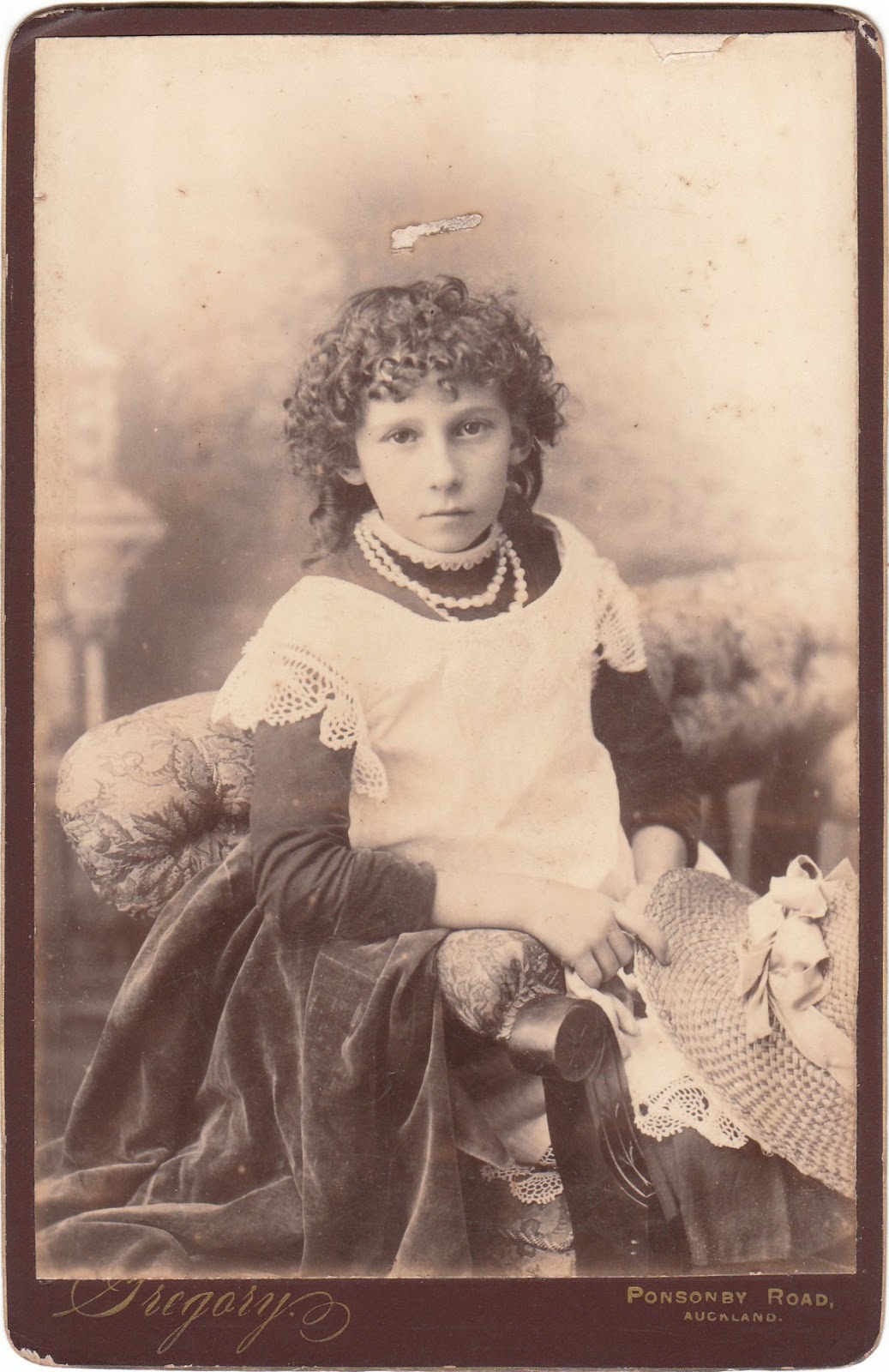 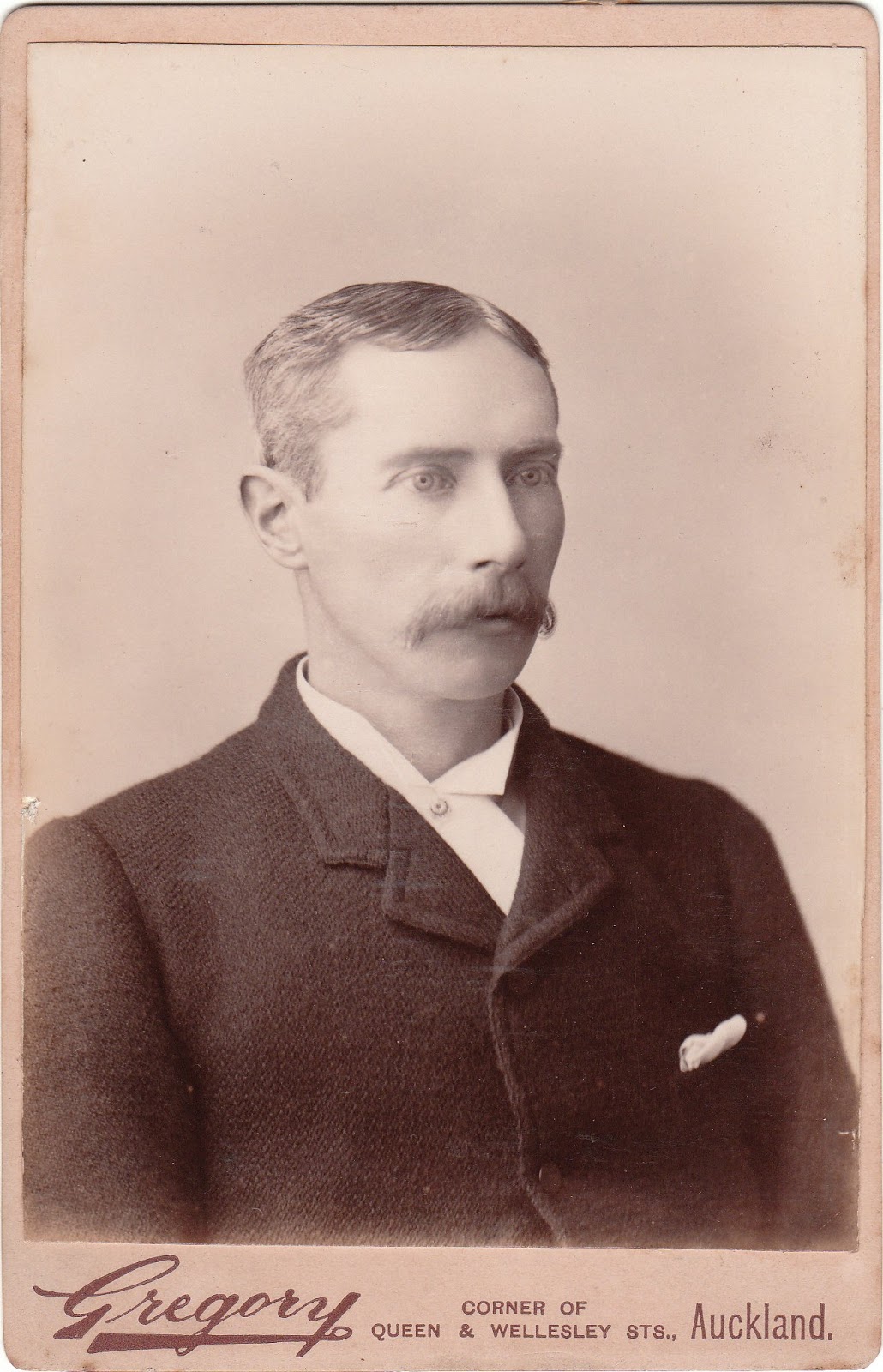 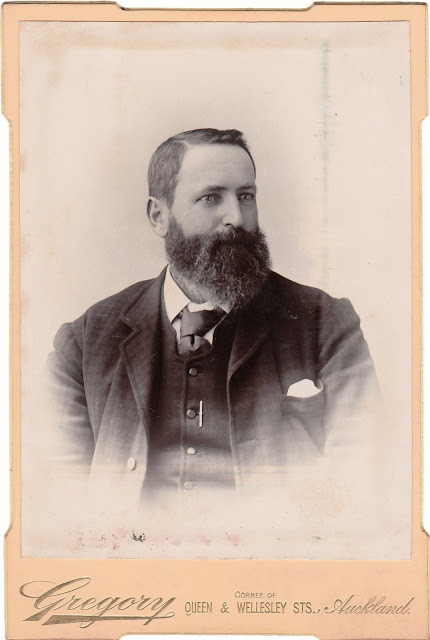 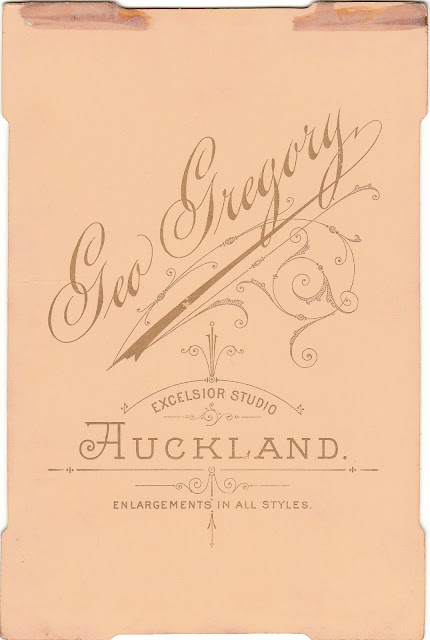 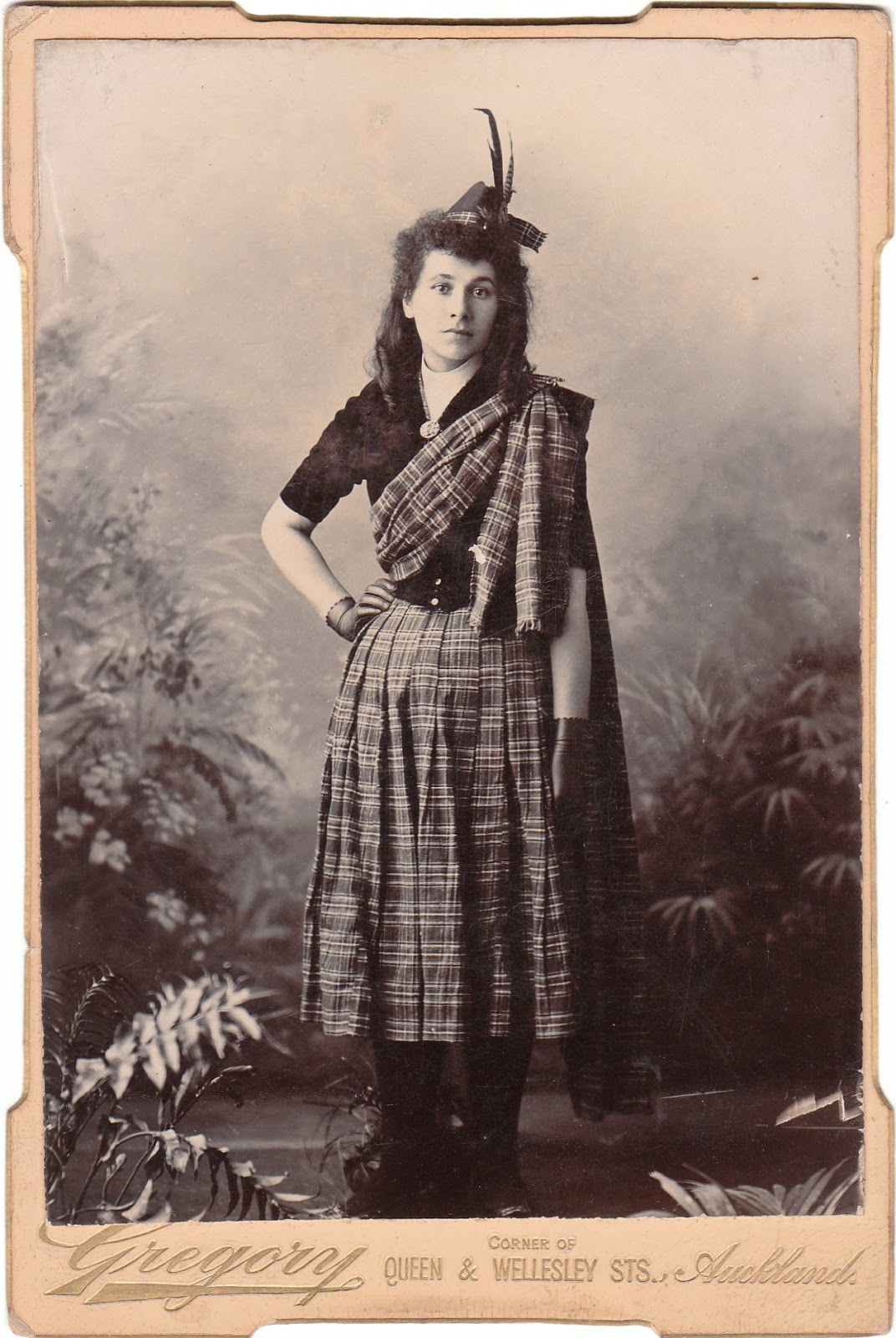 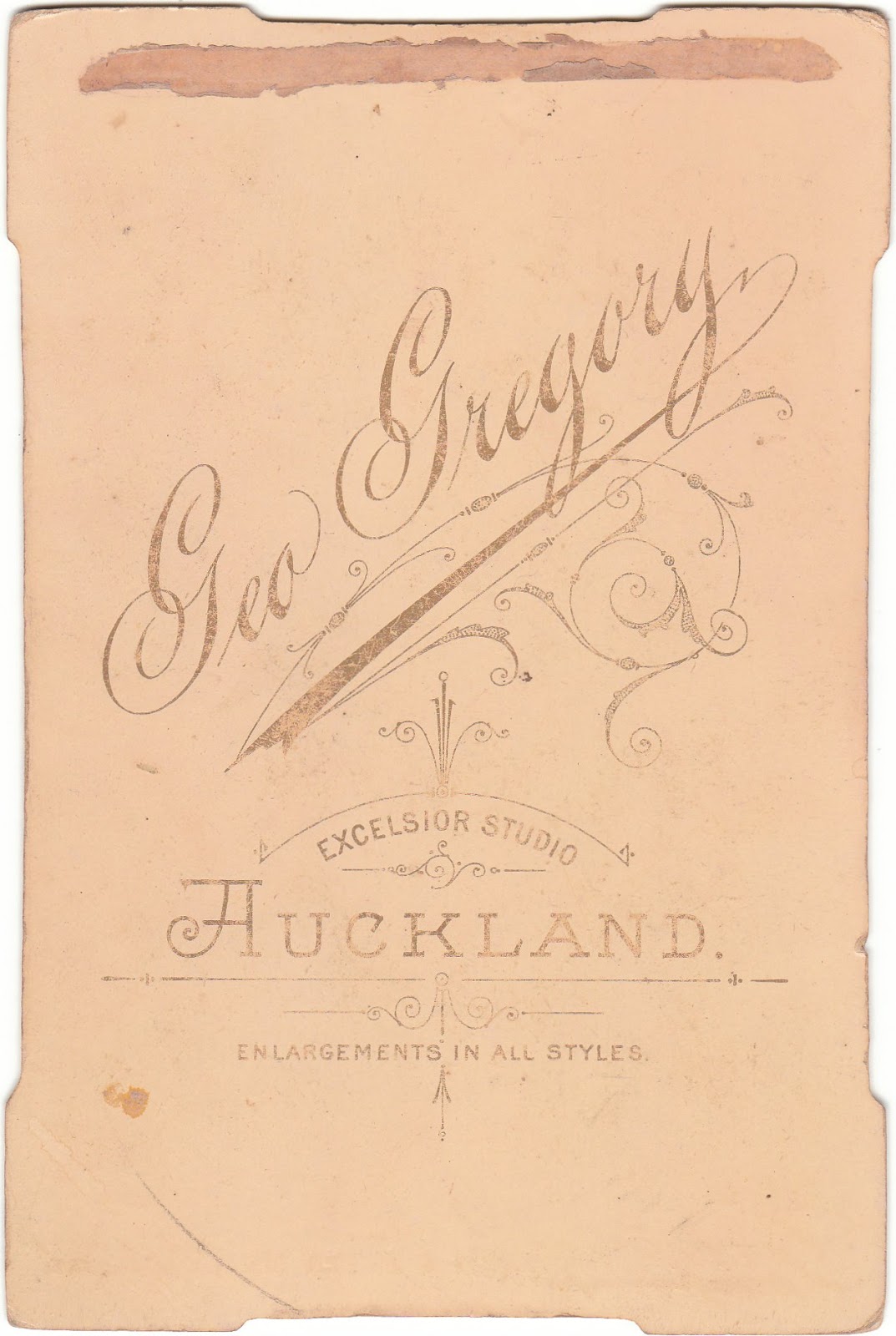