The Alexander Turnbull Library has two photographs taken in 1903 of Fairlie by "I E Piggott". 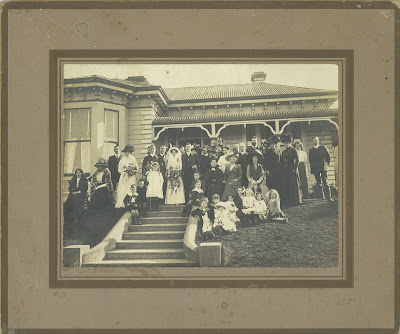 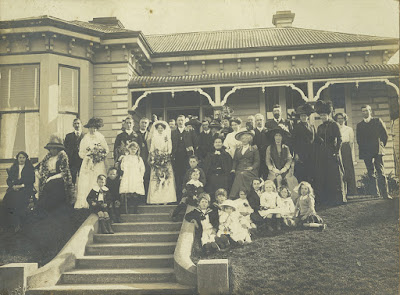 Mr J. E. Pigott, who has been in business in Timaru for the past eight years, has just added to his business the Milne Allan connection and studio, with its magnificent plant and specially erected studio, as a going concern. Mr Pigott is engaging a first-class artist to manage the Milne Allan studio, but the work done in both studios will be executed under his personal supervision.

The new studio has a plant equal to anything in New Zealand. Its large Dallymer stigmatic lens is really the best procurable, and the quality of the work turned out will be equal to that obtained from the most exclusive studios in New Zealand.

Mr Milne Allan's plates will be retained, and customers can have repeat orders as usual. Mr Pigott desires on the occasion of this big forward move to express his personal appreciation of the support accorded him. 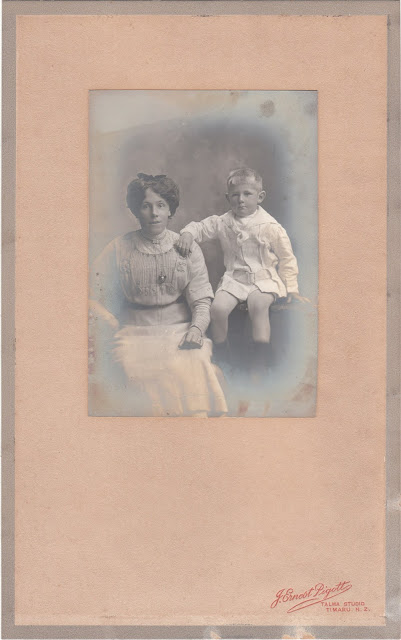 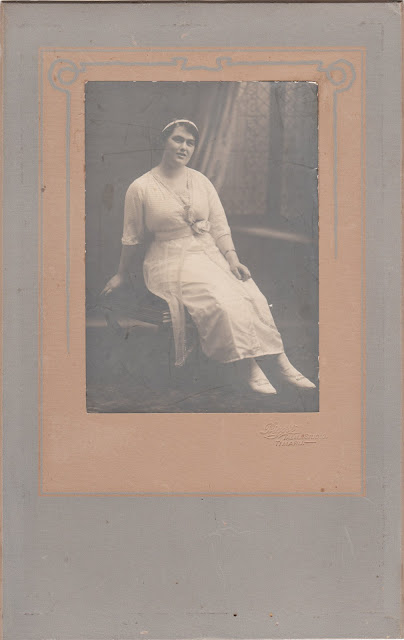 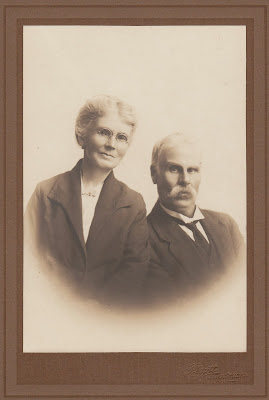 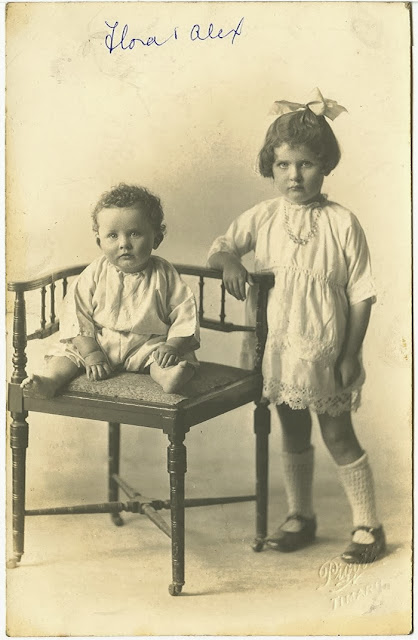 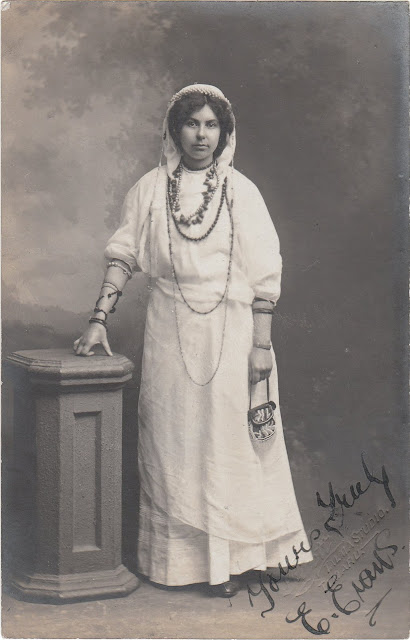 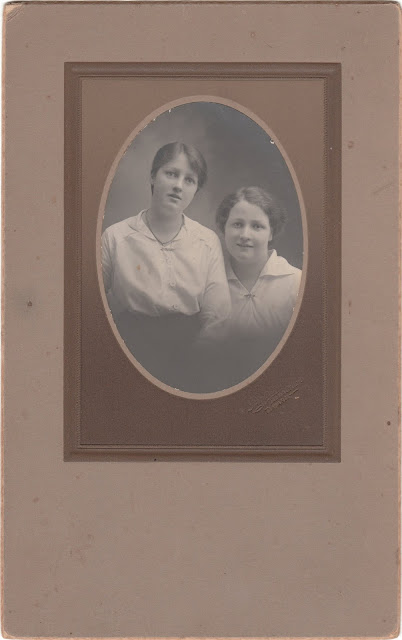 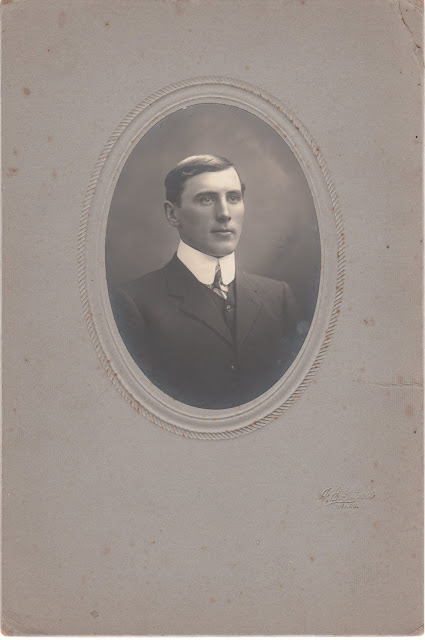 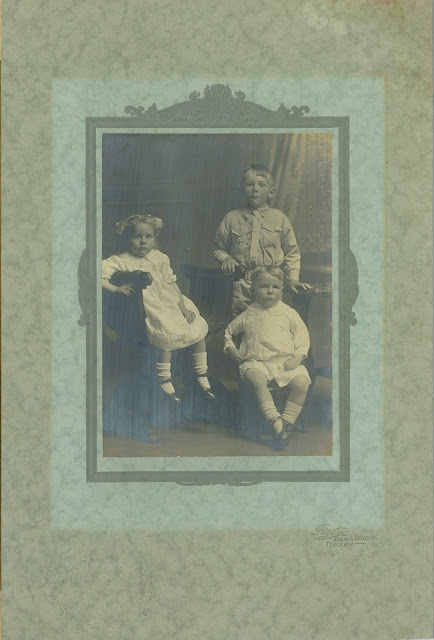 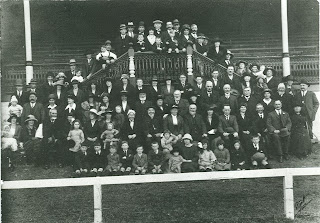 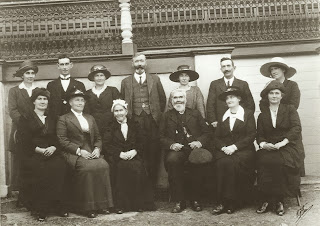